How to Speed up the Clean Energy Transition 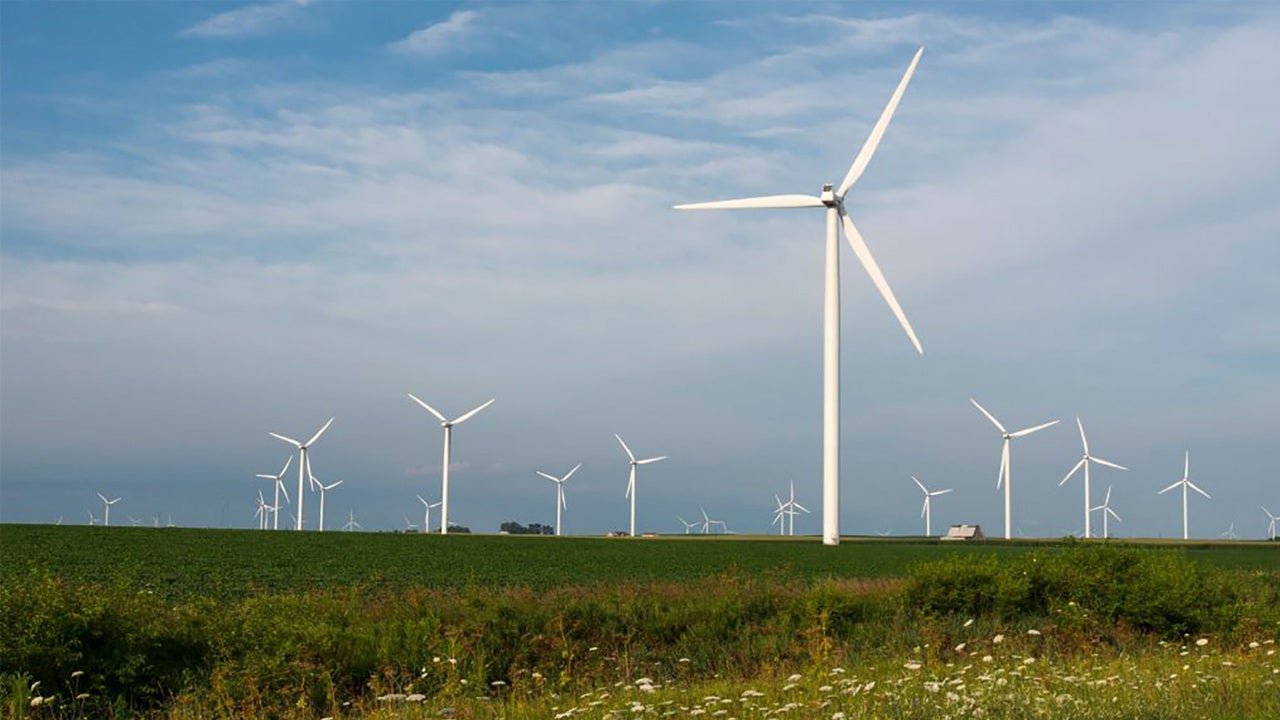 The first official tallies are in: Coronavirus-related shutdowns helped slash daily global emissions of carbon dioxide by 14 percent in April. But the drop won’t last, and experts estimate that annual emissions of the greenhouse gas are likely to fall only about 7 percent this year.

After that, unless we make substantial changes to global economies, it will be back to business as usual — and a path that leads directly to runaway climate change. If we want to reverse course, say the world’s leading scientists, we have about a decade to right the ship.

That’s because we’ve squandered a lot of time. “The 1990s and the beginning of the 2000s were lost decades for preventing global climate disaster,” political scientist Leah Stokes writes in her new book Short Circuiting Policy, which looks at the history of clean energy policy in the U.S.

But we don’t all bear equal responsibility for the tragic delay.

“Some actors in society have more power than others to shape how our economy is fueled,” writes Stokes, an assistant professor at the University of California, Santa Barbara. “We are not all equally to blame.”

Short Circuiting Policy focuses on the role of one particularly bad actor: electric utilities. Their history of obstructing a clean-energy transition in the U.S. has been largely overlooked, with most of the finger-pointing aimed at fossil fuel companies (and for good reason).

We spoke with Stokes about this history of delay and denial from the utility industry, how to accelerate the speed and scale of clean-energy growth, and whether we can get past the polarizing rhetoric and politics around clean energy.

What lessons can we learn from your research to guide us right now, in what seems like a really critical time in the fight to halt climate change?

What a lot of people don’t understand is that to limit warming to 1.5 degrees Celsius, we actually have to reduce emissions by around 7-8 percent every single year from now until 2030, which is what the emissions drop is likely to be this year because of the COVID-19 crisis.

So think about what it took to reduce emissions by that much and think about how we have to do that every single year.

It doesn’t mean that it’s going to be some big sacrifice, but it does mean that we need government policy, particularly at the federal level, because state policy can only go so far. We’ve been living off state policy for more than three decades now and we need our federal government to act.

Where are we now, in terms of our progress on renewable energy and how far we need to go?

Right now we’re at around 36-37 percent clean energy. That includes nuclear, hydropower and new renewables like wind, solar and geothermal. But hydropower and nuclear aren’t growing. Nuclear supplies about 20 percent of the grid and hydro about 5 percent depending on the year. And then the rest is renewable. So we’re at about 10 percent renewables, and in the best year, we’re only adding 1 percent to that.

Generally, we need to be moving about eight times faster than we’ve been moving in our best years. (To visualize this idea, I came up with the narwhal curve.)

How do we overcome these fundamental issues of speed and scale?

We need actual government policy that supports it. We have never had a clean electricity standard or renewable portfolio standard at the federal level. That’s the main law that I write all about at the state level. Where those policies are in place, a lot of progress has been made — places like California and even, to a limited extent, Texas.

We need our federal government to be focusing on this crisis. Even the really small, piecemeal clean-energy policies we have at the federal level are going away. In December Congress didn’t extend the investment tax credit and the production tax credit, just like they didn’t extend or improve the electric vehicle tax credit.

And now during the COVID-19 crisis, a lot of the money going toward the energy sector in the CARES Act is going toward propping up dying fossil fuel companies and not toward supporting the renewable energy industry.

So we are moving in the wrong direction.

Clean energy hasn’t always been such a partisan issue. Why did it become so polarizing?

What I argue in my book, with evidence, is that electric utilities and fossil fuel companies have been intentionally driving polarization. And they’ve done this in part by running challengers in primary elections against Republicans who don’t agree with them.

Basically, fossil fuel companies and electric utilities are telling Republicans that you can’t hold office and support climate action. That has really shifted the incentives within the party in a very short time period.

And their reason for doing that is simply about their bottom line and keeping their share of the market?

Exactly. You have to remember that delay and denial on climate change is a profitable enterprise for fossil fuel companies and electric utilities. The longer we wait to act on the crisis, the more money they can make because they can extract more fossil fuels from their reserves and they can pay more of their debt at their coal plants and natural gas plants. So delay and denial is a money-making business for fossil fuel companies and electric utilities.

There’s been a lot of research, reporting and even legal action in recent years about the role of fossil fuel companies in discrediting climate science. From reading your book, it seems that electric utilities are just as guilty. Is that right?

Yes, far less attention has been paid to electric utilities, which play a really critical role. They preside over legacy investments into coal and natural gas, and some of them continue to propose building new natural gas.

They were just as involved in promoting climate denial in the 1980s and 90s as fossil fuel companies, as I document in my book. And some of them, like Southern Company, have continued to promote climate denial to basically the present day.

But that’s not the only dark part of their history.

Electric utilities promoted energy systems that are pretty wasteful. They built these centralized fossil fuel power plants rather than having co-generation plants that were onsite at industrial locations where manufacturing is happening, and where you need both steam heat — which is a waste product from electricity — and the electricity itself. That actually created a lot of waste in the system and we burned a lot more fossil fuels than if we had a decentralized system.

The other thing they’ve done in the more modern period is really resisted the energy transition. They’ve resisted renewable portfolio standards and net metering laws that allow for more clean energy to come onto the grid. They’ve tried to roll them back. They’ve been successful in some cases, and they’ve blocked new laws from passing when targets were met.

You wrote that, “Partisan polarization on climate is not inevitable — support could shift back to the bipartisanship we saw before 2008.” What would it take to actually make that happen?

Well, on the one hand, you need to get the Democratic Party to care more about climate change and to really understand the stakes. And if you want to do that, I think the work of the Justice Democrats is important. They have primary-challenged incumbent Democrats who don’t care enough about climate change. That is how Alexandria Ocasio-Cortez was elected. She was a primary challenger and she has really championed climate action in the Green New Deal.

The other thing is that the public supports climate action. Democrats do in huge numbers. Independents do. And to some extent Republicans do, particularly young Republicans.

So communicating the extent of public concern on these issues is really important because, as I’ve shown in other research, politicians don’t know how much public concern there is on climate change. They dramatically underestimate support for climate action.

I think the media has a really important role to play because it’s very rare that a climate event, like a disaster that is caused by climate change, is actually linked to climate change in media reporting.

But people might live through a wildfire or a hurricane or a heat wave, but nobody’s going to tell them through the media that this is climate change. So we really need our reporters to be doing a better job linking people’s lived experiences to climate change.

With economic stimulus efforts ramping up because of the COVD-19 pandemic, are we in danger of missing a chance to help boost a clean energy economy?

I think so many people understand that stimulus spending is an opportunity to rebuild our economy in a way that creates good-paying jobs in the clean-energy sector that protects Americans’ health.

We know that breathing dirty air makes people more likely to die from COVID-19. So this is a big opportunity to create an economy that’s more just for all Americans.

But unfortunately, we really are not pivoting toward creating a clean economy, which is what we need to be doing. This is an opportunity to really focus on the climate crisis because we have delayed for more than 30 years. There is not another decade to waste.