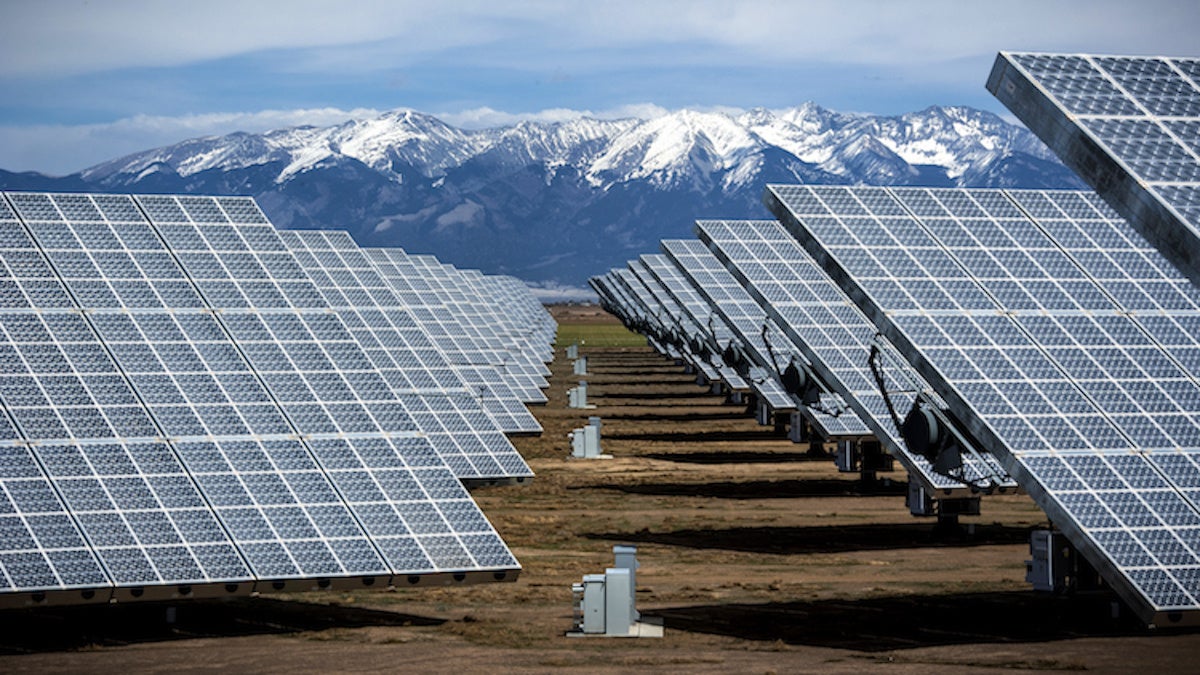 While the nation struggles to find ways to put money in peoples’ pockets and to ramp up the economy so people can get back to work, over $43 billion in low-interest loans earmarked for clean energy projects sits undistributed by the Trump administration, according to The New York Times.

The president has long questioned the efficacy of renewable energy sources, has suggested that wind turbines cause cancer, and championed coal as a clean and efficient source of power. Despite his reluctance to champion green energy infrastructure, some lawmakers and energy experts think it is unacceptable that tens of billions of dollars that Congress long ago authorized, with bipartisan support, has not been dispersed.

“We’re searching high and low all over Washington, DC, for money to put people back to work and here we have more than billion,” said Dan Reicher, executive director of the Steyer-Taylor Center for Energy Policy and Finance at Stanford University, who served at the Energy Department in the Clinton administration, to The New York Times. “This is the moment to really put these programs back in gear.”

The loans passed through Congress well before the coronavirus forced nearly 30 million people into unemployment. However, they have been held up by the Energy Department.

“They haven’t put out any or almost any of these loans since he’s become president,” said Representative Frank Pallone Jr. of New Jersey, chairman of the House Energy and Commerce Committee, as The New York Times reported. “There’s an ideological or political aspect to this. The president is not someone who seeks to promote the clean energy sector.”

Holding up the loans during the pandemic seems particularly strange since the money could help many people to start working. Anne Reynolds with the Alliance for Clean Energy told POLITICO that energy efficiency companies have laid off between 40 and 50 percent of their workforce.

In New York, for example, the state saw layoffs to nearly 5,000 clean energy jobs in March. Congressman Pallone said that the renewable energy sector had created more than 3 million jobs.

“These utility-led programs could drive significant job and economic growth statewide as we step out of our current pause,” said Reynolds, as POLITICO reported. “We are at risk of losing a skilled and trained workforce as work is stalled, and job losses and furloughs accelerate.”

While an injection of capital would help restart green energy projects and allow companies to hire back employees, there is little reason to believe the Trump administration will issue any of the loans.

The last new project to be approved under the loan program was in 2016, under the Obama administration. To get the money out of the government’s hands and into an investment in renewable energy infrastructure, Pallone said he plans to find a way to address the unspent loans in the next stimulus.