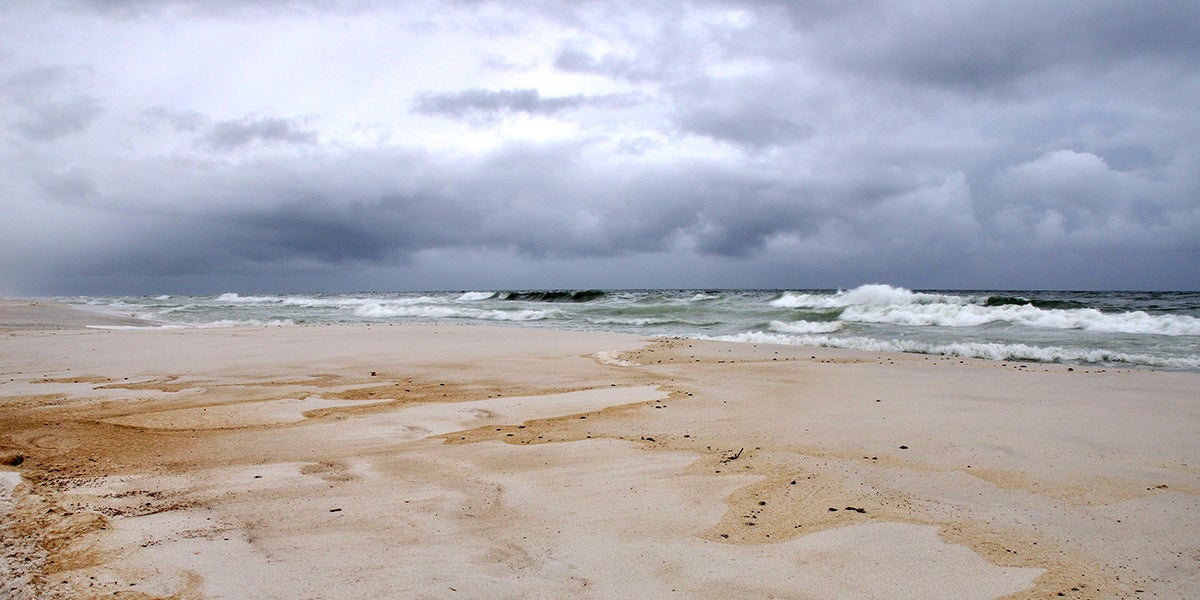 A week later, a new study of microorganisms in shipwreck sediment found the BP spill could still have a profound impact on marine life in the Gulf of Mexico, raising fresh alarm about the long-term consequences of any approach to U.S. coastal waters that emphasizes energy extraction over sustainability.

“At the sites closest to the spill, biodiversity was flattened,” study lead author and University of Southern Mississippi microbial ecologist Leila Hamdan told The Guardian. “There were fewer types of microbes. This is a cold, dark environment and anything you put down there will be longer lasting than oil on a beach in Florida. It’s premature to imagine that all the effects of the spill are over and remediated,” she said.

The study, published in Scientific Reports Thursday, looked at shipwrecks because they provide a hard surface, something rare in deep sea environments, acting as artificial reefs where life can flourish. There are 2,000 historic wrecks in the Gulf of Mexico and the researchers examined seven of them.

They found oil residue on two wrecks close to the spill, a German U-boat U-166 and the 19th century wooden sailing ship known as the Mardis Gras Wreck, and noticed reduced biodiversity on those sites compared to other, unimpacted sites.

In fact, researchers found that the unimpacted wrecks had markedly different microbiomes than the surrounding area, while this was not the case on the more impacted wrecks. However, they noted it was possible that the lower depth of the impacted wrecks also played a role.

Researchers took their samples in 2014 but said it was likely based on their observations that deep ocean environments were still impacted by the spill four years later.

The Deepwater Horizon disaster spilled 5 million barrels of oil into the Gulf, 11 to 30 percent of which is still unaccounted for, according to the study. In its immediate aftermath, the spill coated seabirds and cost the fishing industry in the area $94.7 million to $1.6 billion, The Times-Picayune reported.

But Hamdan told The Guardian that the spill’s impact on microorganisms could mean it has even greater, long term impacts on the Gulf food web, since they form its foundation.

“We rely heavily on the ocean and we could be looking at potential effects to the food supply down the road,” she said. “Deep sea microbes regulate carbon in the atmosphere and recycle nutrients. I’m concerned there will be larger consequences from this sort of event.”

And if Trump succeeds in opening 90 percent of U.S. coasts to offshore oil drilling, this sort of event could become more frequent.