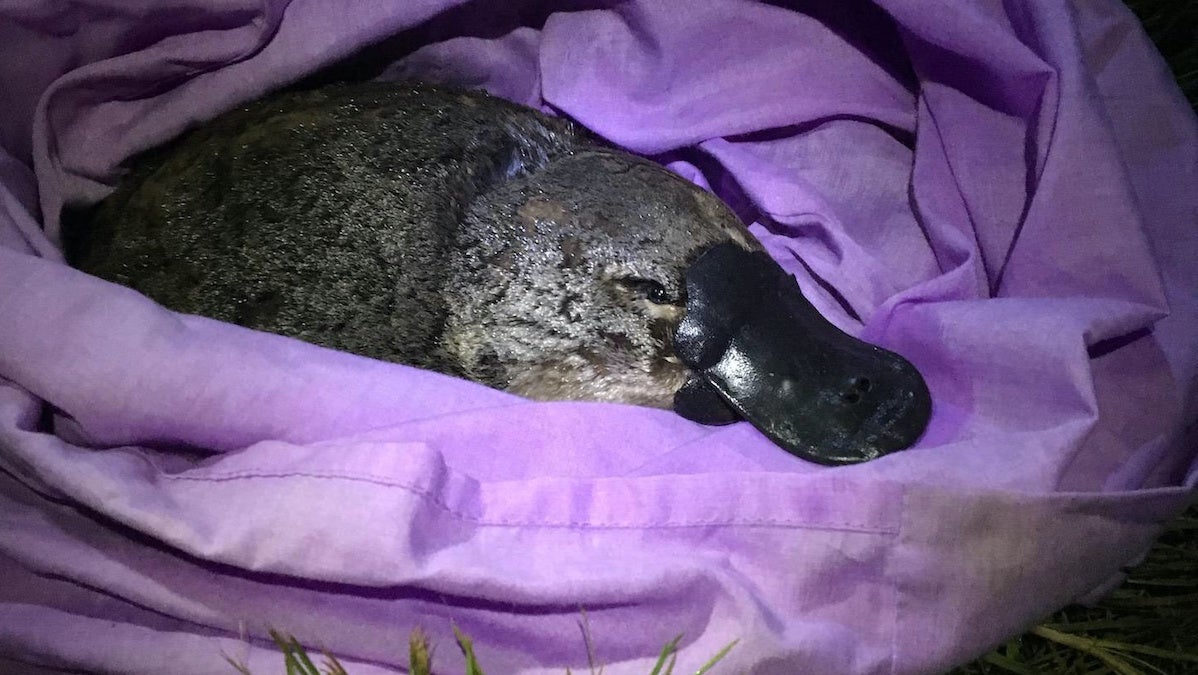 A new study raises concerns about the decline of platypus populations. UNSW Science

The devastating wildfires in Australia that have claimed the lives of more than a billion animals, by some estimates, are just one of the effects of global climate change the country’s wildlife is grappling with. Australia is also currently in the grips of an extreme drought, and the nationwide average daily temperature recently hit nearly 106 degrees Fahrenheit, shattering the previous record.

According to a new study published in the journal Biological Conservation this month, the severe drought conditions and heat, combined with habitat loss and other impacts of human activities, are pushing one of Australia’s most enigmatic and iconic endemic species, the duck-billed platypus, toward extinction.

The study, led by researchers at the University of New South Wales (UNSW) Sydney, examines the potential impacts on platypus populations from the range of threats the animals are facing, including water resource development, fragmentation of river habitats by dams, land clearing for agriculture, invasive species, global climate change, and increasingly severe periods of drought.

Richard Kingsford, director of the UNSW Sydney Centre for Ecosystem Science and a co-author of the study, noted that platypuses live in areas undergoing extensive human development, which threatens their long-term viability. “These include dams that stop their movements, agriculture which can destroy their burrows, fishing gear and yabby traps which can drown them and invasive foxes which can kill them,” Kingsford said in a statement. 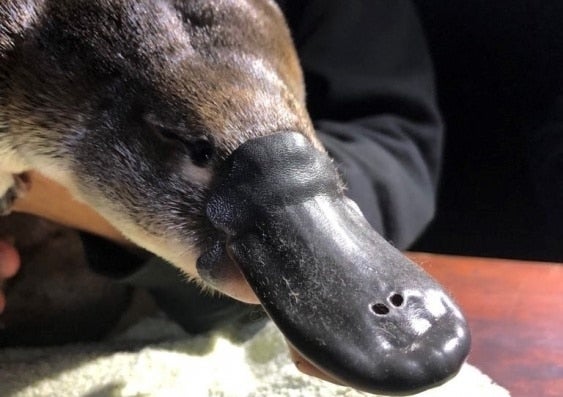 According to the research, current climatic conditions together with the impacts of human activities and other threats could lead to platypus abundance declining anywhere from 47% to 66% over the next 50 years and cause the extinction of local platypus populations across about 40% of the species’ range.

The study’s lead author, Gilad Bino of UNSW Sydney’s Centre for Ecosystem Science, said that action must be taken immediately to prevent the disappearance of the platypus. “There is an urgent need to implement national conservation efforts for this unique mammal and other species by increasing monitoring, tracking trends, mitigating threats, and protecting and improving management of freshwater habitats,” Bino said in a statement.

When taking into account predictions of how global climate change and its impacts will worsen in coming decades, Bino and team determined that platypus abundance could be reduced by as much as 73% over the next 50 years, mostly due to increases in extreme drought frequencies and duration. “These dangers further expose the platypus to even worse local extinctions with no capacity to repopulate areas,” Bino said.

These impacts would increase the platypus’ risk of extinction such that a downgraded listing on the IUCN Red List would be warranted, Bino and team state in the study. The species is currently listed as “Near Threatened,” but would likely qualify as “Vulnerable,” according to the researchers. Bino argued that the team’s findings add to an increasing body of evidence showing that the platypus, like many other native Australian species, is on the path to extinction.

Study co-author Brendan Wintle, a professor at the University of Melbourne, said that it was imperative that conservation measures be implemented now to forestall the platypus’s slide into extinction: “Even for a presumed ‘safe’ species such as the platypus, mitigating or even stopping threats, such as new dams, is likely to be more effective than waiting for the risk of extinction to increase and possible failure.”