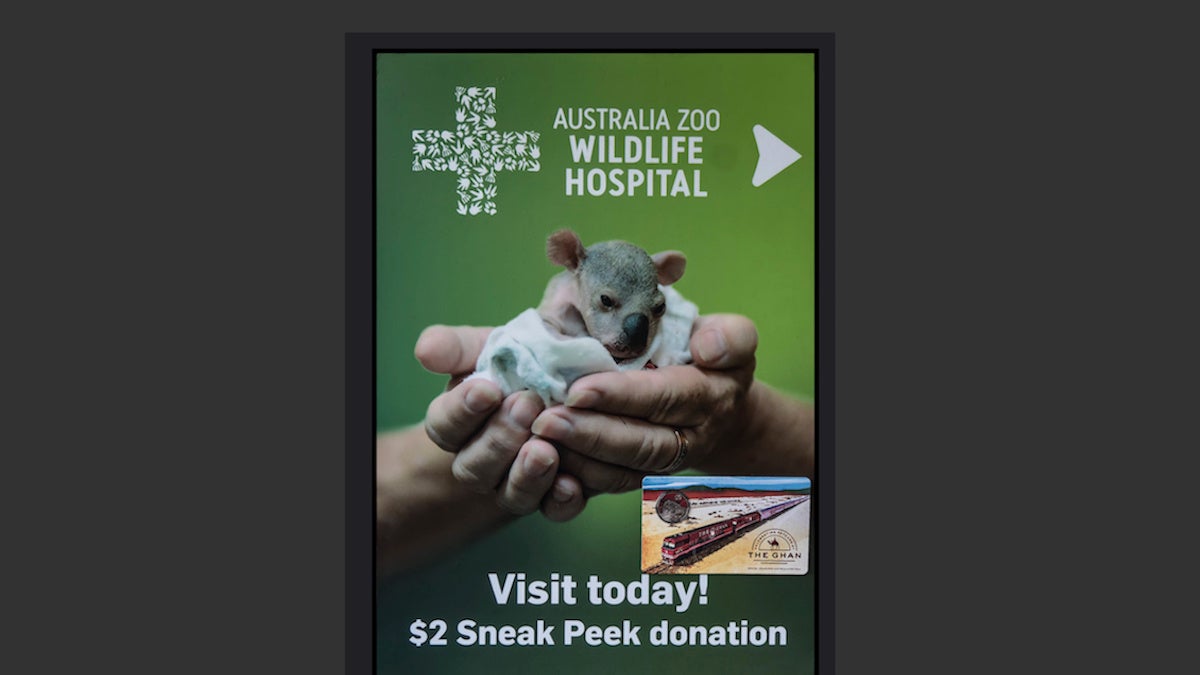 A photo taken at the Australia Zoo Wildlife Hospital on Aug. 16, 2019. John / Flickr

The Crocodile Hunter would be proud.

Bindi Irwin, the 21-year-old daughter of late conservationist and entertainer Steve Irwin, said that the Australia Zoo run by her family was hard at work treating animals harmed by Australia’s ongoing wildfires.

“With so many devastating fires within Australia, my heart breaks for the people and wildlife who have lost so much,” Bindi wrote on Instagram Thursday, as CNN reported. “I wanted to let you know that we are SAFE. There are no fires near us @AustraliaZoo or our conservation properties. Our Wildlife Hospital is busier than ever though, having officially treated over 90,000 patients.”

To be clear, that’s more than 90,000 animals since the zoo’s Wildlife Hospital opened 16 years ago in 2004, not just since the fires began.

“[W]ith pressures from drought to bushfires, wildlife need our help now more than ever,” Robert wrote.

It does appear that the hospital has been busier in the wake of Australia’s devastating wildfire season, which has killed at least 24 people, destroyed around 2,000 homes and burned more than 12 million acres since September, according to Today. While the hospital treats 6,000 to 8,000 animals a year, it treated 1,135 in December 2019 alone, its website said.

Sadly, not all of them have made it. Bindi posted on Saturday to mourn the passing of Blossom the possum, who was rescued from a bushfire in Queensland and brought to the hospital.

“We have such an incredible team who work day and night to protect gorgeous animals like Blossom,” Bindi wrote. “Devastatingly this beautiful girl didn’t make it even after working so hard to save her life.”

The bushfires have taken a dramatic toll on wildlife across Australia. Ecologists at the University of Sydney estimated that nearly half a billion animals have died in the fires since September. Some are concerned that entire plant and animal species may have gone extinct.

The fires also aren’t the only threat to Australian animals, according to Bindi. She wrote on Instagram that the number of flying foxes admitted to the hospital in September had gone up by more than 750 percent because of drought and lack of food.

The fires have only made things worse. Hundreds of vulnerable grey-headed flying foxes were flown to Queensland after the rescue center they were staying at before was menaced by flames.

“Some of the orphans are now being cared for by the team at the hospital until they’re big enough to go home, and there’s no threat of fire,” Bindi wrote.

The Australia Zoo was expanded by Irwin and his wife Terri from a roadside reptile park opened by Irwin’s parents in the 1970s. Irwin died in 2006 when a stingray’s barb pierced his chest while he was filming. His family continues to run the zoo and support conservation. 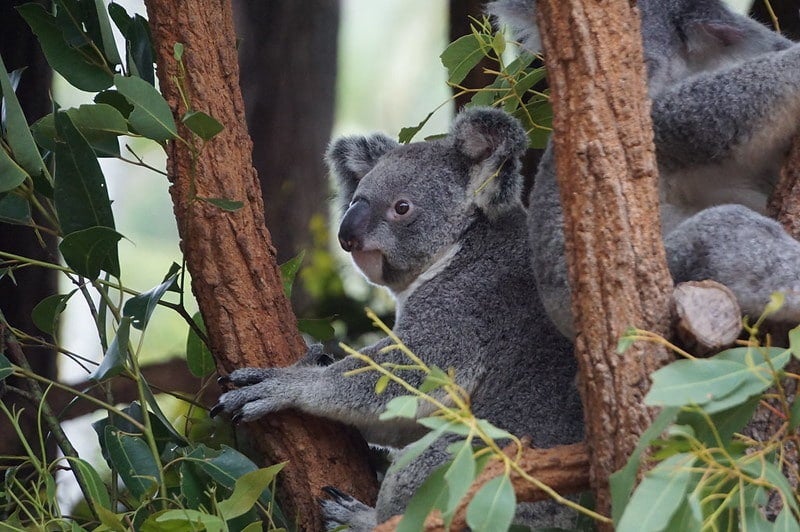