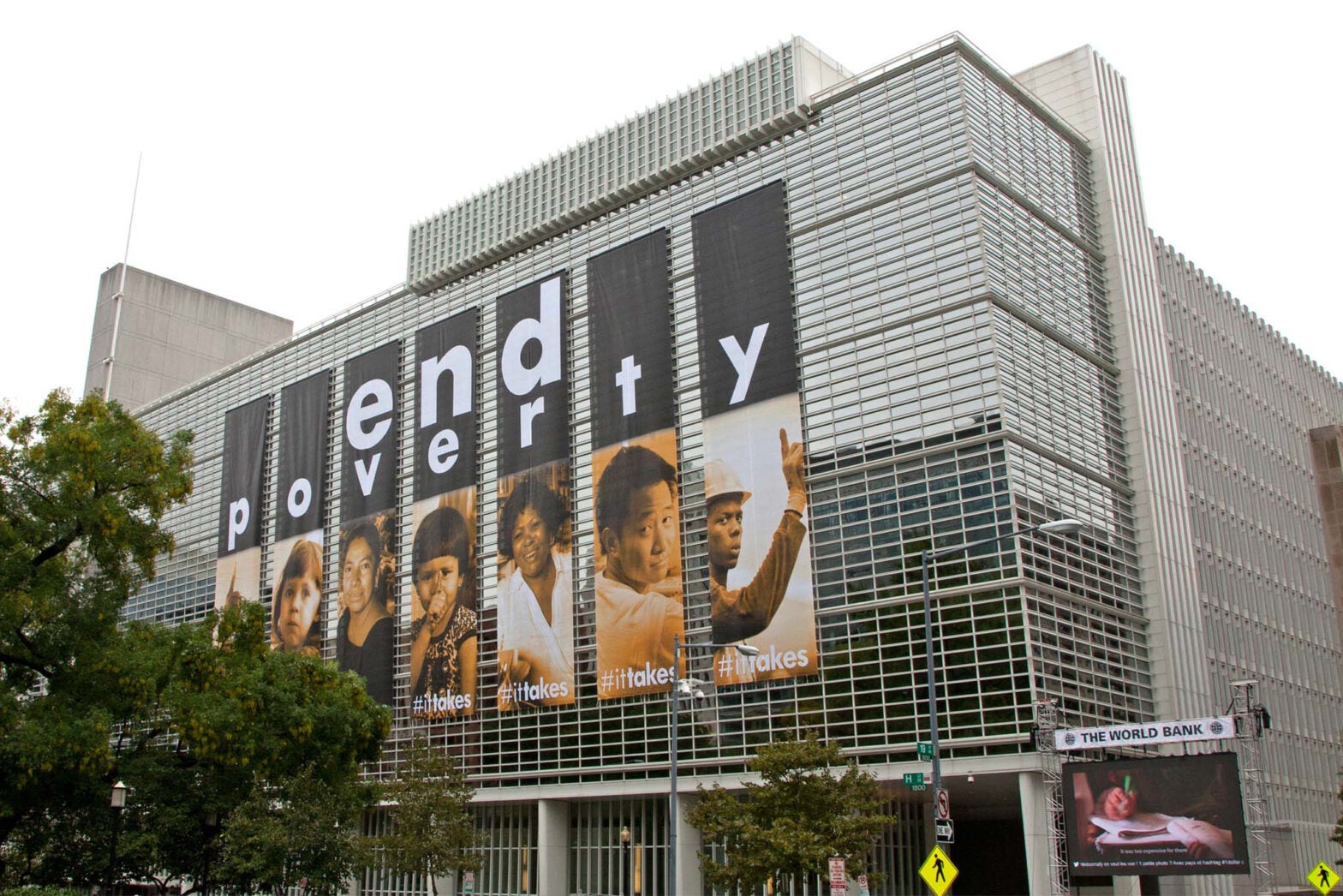 In the last year alone, vulnerable populations have suffered massive damage from the impacts of a changing climate. “Super hurricanes” have torn through the Caribbean—turbocharged by abnormally warm waters—making islands uninhabitable.

Flooding, mudslides, wildfires, and avalanches have hit nearly every continent, killing thousands. These extreme weather events decimated basic infrastructure and destroyed livelihoods and economies. While not all of these individual events can be unequivocally linked to climate change, many are strengthened by it, and they are a harbinger of things to come in a world of climate disruption.

In keeping with their mission to end poverty, multilateral development banks (MDBs) have been vocal about the climate challenge. The World Bank has called climate change an “acute threat to global development that increases instability and contributes to poverty, fragility, and migration,” and has noted that their client countries “recognize the threat and the opportunity: that the transition to a low-carbon, climate resilient economy can drive innovation, jobs, and growth.”

Despite these words, a new briefing released Thursday shows that about a quarter of these banks’ investments between fiscal years 2014 and 2016 flowed to fossil fuel infrastructure—$28 billion in total—directly at odds with efforts to fight climate change. In the 2016 fiscal year alone, multilateral development banks provided $9 billion in public finance to fossil fuel projects—a form of public subsidy. The majority of this $9 billion in finance actually occurred after the Paris agreement had already been reached in late 2015.

The World Bank Group and Asian Development Bank drove the 2016 increase in fossil fuel finance, including major support to exploration for oil and gas—some of the most egregious fossil fuel projects given that the world has more already-producing fossil fuel reserves than the climate can bear. Burning through the reserves in currently-operating oil and gas fields alone, even if coal use suddenly stopped tomorrow, would take us far beyond 1.5°C of warming.

Given these catastrophic implications, civil society groups are uniting to demand real climate leadership from the World Bank. The Big Shift campaign calls for an immediate end to coal and exploration finance, and an end to all MDB fossil finance by 2020, except for very rare circumstances where no other option is available to support energy access for the poor.

Multilateral development banks are making some progress in climate-proofing their portfolios, but not at a rate needed to achieve a structural shift to low carbon energy systems. The banks studied in Thursday’s newly-released briefing reported an increase in their climate finance in FY16, and clean energy finance also increased in FY16, to $11.4 billion. However, a new E3G analysis of “green-to-brown” energy finance in bank portfolios argues that levels of climate and fossil finance have remained relatively constant from 2013 to 2015, and the reported increase comes from misclassification of fossil projects as climate finance—thus revealing little progress in scaling up climate finance or phasing out support for fossil fuel expansion.

Global energy markets are complex, as is the role of fossil fuels in economies and human societies. But the climate science is clear. Financing long-term fossil fuel infrastructure without innovative transition plans will set countries and the world up to fail. The poor and vulnerable will be hardest hit. Because public finance often crowds in additional investment and sends broader market signals, it is especially critical that these scarce resources are used to accelerate the clean energy transition.

“To deny climate change is to deny a truth we have just lived,” the Prime Minister of Dominica recently told the UN General Assembly, following Hurricanes Irma and Maria.

At a time when super-hurricanes could become the new normal, multilateral development banks must no longer deny the contradiction of financing both climate mitigation and long-term fossil fuel infrastructure. “Climate leadership” is not leadership at all without concurrent, ambitious efforts towards a managed decline of fossil fuels.