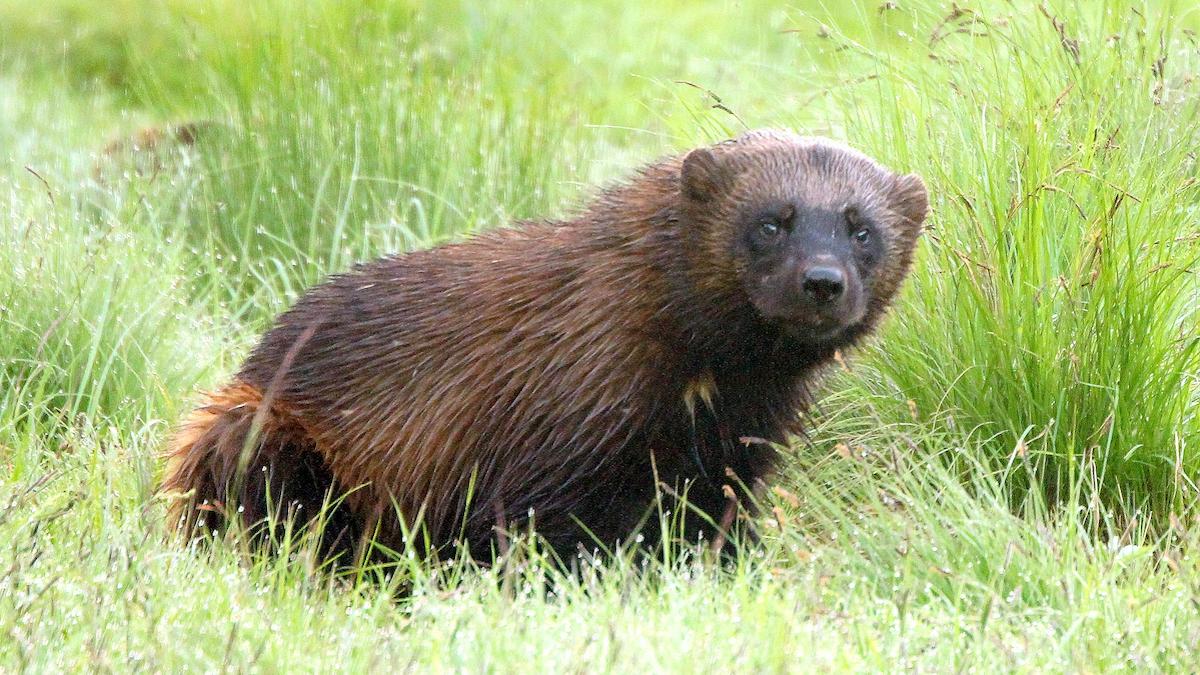 An elusive wolverine triggered a camera near the Mammoth Hot Springs area, the park announced on Facebook Wednesday.

“This is the first video footage of a wolverine since remote cameras have been deployed in the park,” the park wrote.

Yellowstone National Park first began installing cameras to track the movement of cougars in 2014. In the seven years since, the cameras have also proved useful for detecting and studying a variety of species. But never before have those species included wolverines.

Wolverines (Gulo gulo) are mid-sized carnivores in the weasel family who thrive in snowy environments. Worldwide, they are found in Scandinavia, Russia, China, Canada and the U.S., according to International Union for Conservation of Nature (IUCN). In the U.S., the southernmost part of their range extends into the lower 48 states, particularly the North Cascades in Washington and the Northern Rocky Mountains in Idaho, Montana, Oregon and Wyoming, according to the U.S. Fish and Wildlife Service (FWS). This includes the greater Yellowstone area, where they prefer mountainous areas with forest or tundra habitats, the park explained. Between 2006 and 2009, seven wolverines (two females and five males) were documented in the eastern Yellowstone area and nearby national forests.

In the Facebook post, the park wrote that they lived in “low densities” in the park itself and were “rarely detected.”

The elusive mammals are hard to document because they tend to live in remote areas and can move quickly over a short period, FWS explained.

“Wolverines are so rarely seen and inhabit such remote terrain at low densities that assessing population trends is difficult and sudden declines could go unnoticed for years,” Yellowstone National Park warned.

And they may become even more elusive because of the climate crisis. By 2050, the only places in the lower 48 states that will have enough spring snow pack for the animals will be greater Yellowstone, the southern Rocky Mountains and California’s Sierra Nevada, but there are no wolverine populations currently in the latter two locations.

Despite this, the FWS refused Endangered Species Act protections to wolverines in October of 2020, as High Country News reported. The department argued that enough snow would last in the lower 48 states to allow the animals to remain living there.

Conservationists disagreed, and sued the department to reverse the ruling in December of 2020.

“For years scientists have been sounding the alarm on how wolverines are severely affected by climate change,” said Andrea Zaccardi, a senior attorney at the Center for Biological Diversity, said in a press release announcing the lawsuit. “The future of the wolverine in the lower 48 now stands on a knife edge thanks to the Fish and Wildlife Service refusing to do its job. We hope this lawsuit finally puts the species on the road to recovery.”