Court Ends Attempt to Mine for Gold Near Yellowstone 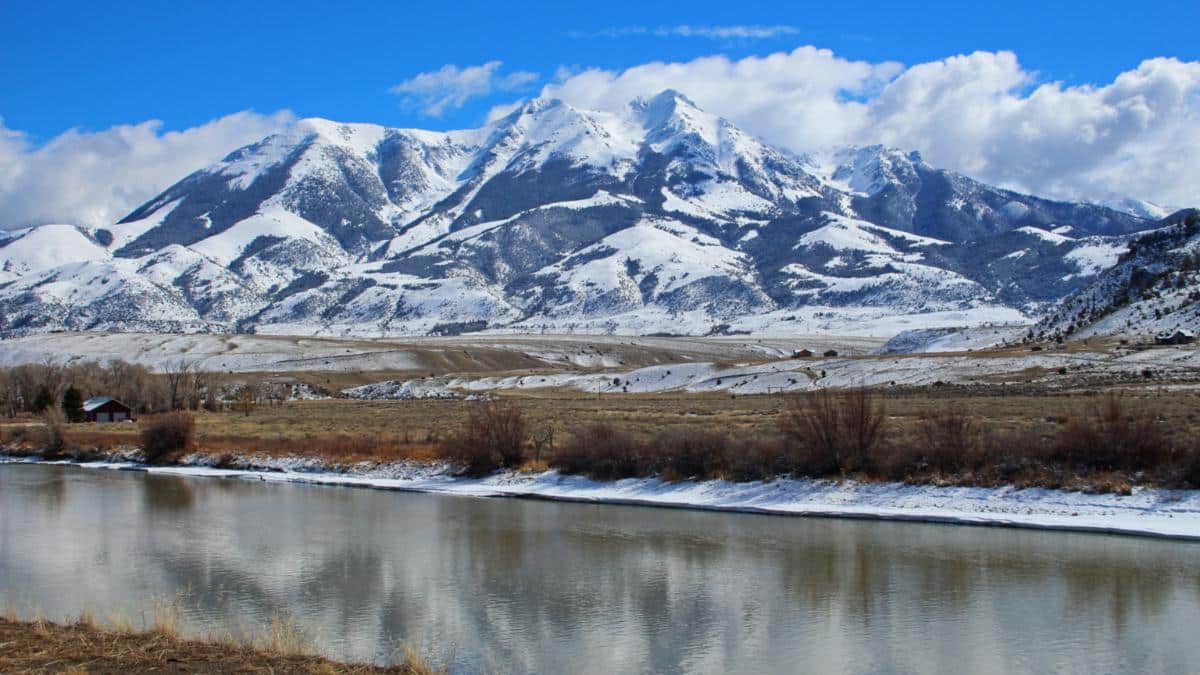 The mountains above Paradise Valley at the gateway to Yellowstone National Park are now protected from gold mining. Walt Snover / Getty Images

The gateway to Yellowstone National Park is now safe from mining.

A ruling issued by the Montana Supreme Court Wednesday has effectively squashed a plan by Canadian company Lucky Minerals to search for gold in the mountains above Paradise Valley, the northern entryway to the iconic national park.

“Never underestimate the power of a community united to preserve its values to move mountains — and to protect them,” Michelle Uberuaga, executive director of the Park County Environmental Council, one of two conservation groups behind the winning lawsuit, told the Bozeman Daily Chronicle.

“Years in the making, this is a momentous win for GYC, our partners and the people of Montana who know the Greater Yellowstone is more valuable than gold,” GYC Senior Montana Conservation Associate Joe Josephson wrote in a press release.

“By closing this loophole, the Court has substantially strengthened protections against irresponsible mining practices, and has affirmed that Montana laws enacted to protect places like Emigrant Gulch are a critical part of protecting our constitutional right to a clean and healthful environment.”

In Wednesday’s decision, the Supreme Court also upheld the District Court’s decision that the project required an updated environmental review from the DEQ, according to the Bozeman Daily Chronicle. It agreed that the initial review did not consider the project’s impacts on wildlife or develop an adequate plan for capturing polluted water during the drilling process. It disagreed that the original approval did not do enough to consider the project’s impact on water quality or nearby public lands.

Lucky Minerals’ lawyer KD Feeback declined to comment on their behalf, but did say that the ruling on the MEPA amendment would be disappointing to the mining and timber industries.

“As the Legislature indicated at the time of the subject amendment, meritless and continual litigation over every project proposal is inefficient and uneconomic,” he told the Bozeman Daily Chronicle. “The Court’s decision otherwise will continue that inefficiency to the detriment of Montana’s economic well-being and work force.”

If Lucky Minerals wants to continue with its mining plans, it will have to submit a new proposal, according to GYC. But Earthjustice attorney Jenny Harbine thinks the gig is up.

“This latest ruling ensures that Lucky Minerals can’t harm clean water and native wildlife at the gateway into Yellowstone National Park under cover of a license that was never legally issued in the first place,” Harbine said in a press release. “Lucky Minerals should have read the writing on the wall a long time ago.”