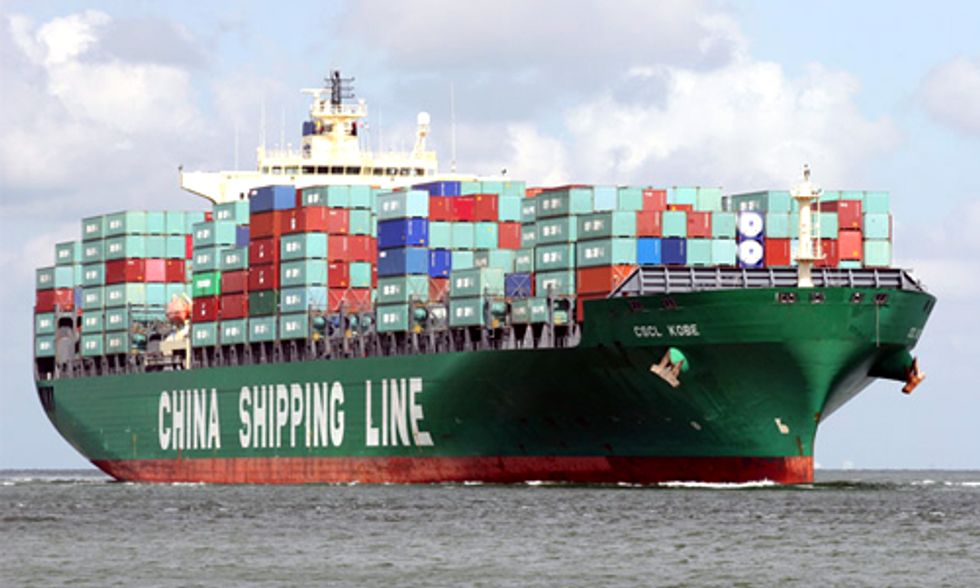 [Editor's note: For the latest on this issue, click here.]

Scores of Americans are in an uproar since Food Safety News revealed the U.S. Department of Agriculture (USDA) will soon allow U.S. chickens to be sent to China for processing before being shipped back to the states for human consumption.

Bureau of Labor Statistics data estimates that American poultry processors are paid roughly $11 per hour on average. In China, reports have circulated that the country's chicken workers can earn significantly less—$1 to 2 per hour.

This arrangement is especially disturbing given China's subpar food safety record and the fact that there are no plans to station on-site USDA inspectors at Chinese plants. Also, American consumers won't know which brands of chicken are processed in China because there's no requirement to label it as such.

To ease concerns, lobbyists and chicken industry proponents argue no U.S. company will ever ship chicken to China for processing because it wouldn't work economically.

“Economically, it doesn't make much sense," said Tom Super, spokesman for the National Chicken Council, in a recent interview with the Houston Chronicle. "Think about it: A Chinese company would have to purchase frozen chicken in the U.S., pay to ship it 7,000 miles, unload it, transport it to a processing plant, unpack it, cut it up, process/cook it, freeze it, repack it, transport it back to a port, then ship it another 7,000 miles. I don't know how anyone could make a profit doing that."

Yet, a similar process is already being used for U.S. seafood.

According to the Seattle Times, domestically caught Pacific salmon and Dungeness crab are being processed in China and shipped back to the U.S. because of significant cost savings.

“There are 36 pin bones in a salmon and the best way to remove them is by hand," said Charles Bundrant, founder of Trident, which ships about 30 million pounds of its 1.2 billion-pound annual harvest to China for processing. “Something that would cost us $1 per pound labor here, they get it done for 20 cents in China."

Bureau of Labor Statistics data estimates that American poultry processors are paid roughly $11 per hour on average. In China, reports have circulated that the country's chicken workers can earn significantly less—$1 to 2 per hour—which casts doubt on Super's economic feasibility assessment.

China's food safety system, which is said to be decades behind America's, is highly questionable given some of the more recent food safety scandals that have surfaced in the country:

Food Safety News aims to spread awareness of the pending USDA agreement and stop Chinese-processed chicken from ever reaching supermarkets or school lunchrooms.