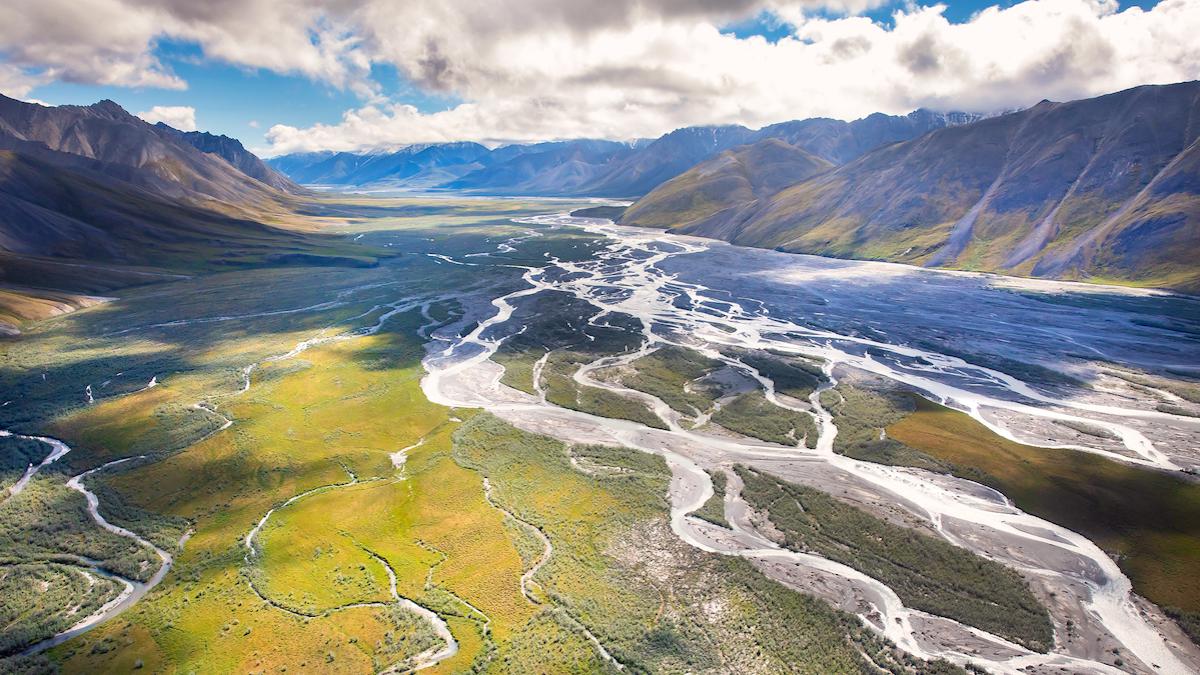 Conservation campaigners on Thursday accused President Donald Trump of taking a “wrecking ball” to the Arctic National Wildlife Refuge as the White House announced plans to move ahead with the sale of drilling leases in the 19 million-acre coastal preserve, despite widespread, bipartisan opposition to oil and gas extraction there.

Seven weeks before Trump is set to leave office, the administration announced it plans to conduct the sale virtually on Jan. 6. The Bureau of Land Management (BLM) will enter a notice about the sale in the Federal Registry next week.

The announcement comes a week after Bank of America became the latest bank to rule out financing of drilling projects in the Arctic Refuge. JPMorgan Chase, Citigroup, Goldman Sachs, Morgan Stanley, and Wells Fargo have also stated in the past year that they will not give financial backing to fossil fuel extraction in the Arctic, leading the Office of the Comptroller of the Currency last month to propose a new rule that would bar financial institutions from refusing to lend to specific sectors in the name of “fair access.”

“Arctic Refuge drilling makes zero sense in today’s reality of high oil market volatility and with every major U.S. bank and many international banks unwilling to invest in risky, expensive Arctic oil projects,” said Adam Kolton, executive director of the Alaska Wilderness League. “The administration is simply rushing to sell off one of the wildest places left on earth for pennies on the dollar before President-elect Biden takes office in January.”

Every major US bank has now walked away from destructive, risky drilling in the Arctic refuge. Banks recognize this drilling represents a financial risk, as well as a severe blow to our climate. Drilling in the refuge should be stopped entirely to save this natural gem. https://t.co/H4uRVgEqmn

According to Kolton, Trump’s plan to move forward with his deeply unpopular leasing plan is “yet another dangerous political favor” to the fossil fuel industry and an action which suggests he is eager to do as much damage to the environment before Biden — who opposes drilling in the Arctic Refuge — is inaugurated.

“President Trump’s electoral fate has been sealed and his days in office are numbered,” he said. “The fact that the sale will be officially noticed on December 7, one day after we celebrate the 60th anniversary of the establishment of the Arctic Refuge by Republican President Dwight Eisenhower, symbolizes the degree to which the president has taken a wrecking ball to decades of bipartisan conservation support.”

The timing of the announcement, added the Natural Resources Defense Council, makes “a mockery of the ongoing public comment period.”

This is wrong from start to finish and WE OPPOSE IT!! #DefendTheArctic #StandWithTheGwichin

The Gwich’in people, who have hunted caribou on the land that is now the Arctic Refuge for thousands of years, are among the most vocal opponents to drilling in the region. In August the tribe sued the Interior Department and the BLM over the Trump administration’s plan to sell leases in the refuge’s 1.5 million acre coastal plain.

“The Interior Department’s Arctic Refuge leasing process has been flawed from the outset, ignoring science and Indigenous voices throughout and failing at every turn to sufficiently analyze the impacts drilling will have on our climate, our air and water quality, the health of wildlife or the future of local Indigenous communities,” said Kolton.

In addition to negatively impacting the Gwich’in people, opponents say drilling in the Arctic Refuge would also harm the polar bears that live there and have already been harmed by the warming of the planet, numerous fish species, and nearly 200 species of migratory birds.

“For decades, the Arctic National Wildlife Refuge has stood as a symbol of our nation’s strong natural legacy,” said Ellen Montgomery, public lands campaign director for Environment America. “Its breathtaking landscape is home to endangered polar bears, caribou, wolves, muskoxen, and migratory birds that travel annually to all 50 states. Destroying their home in the craven desire for more oil is a tragic mistake.”

“Once this seal is broken, there is no going back,” Montgomery added. “Industrial-level oil and gas drilling in the Arctic Refuge cannot occur without doing catastrophic damage to vital habitats.”

According to a poll released in August by Morning Consult, just 31% of Americans support drilling in the Arctic Refuge.

In light of public opinion, banks’ unwillingness to fund drilling projects, and signs that renewable energy industries are poised to grow faster than the fossil fuel sector in the coming years, Kolton said, “any oil company bidding on this sale will face not only economic challenges, but enormous reputational and legal risks as well.”

“America is transitioning to a new administration that has already pledged to protect the refuge,” said Montgomery. “We are rapidly moving to renewable energy and clean transportation options. We don’t need the current administration to jam this through, using a ‘going out of business sale’ approach. We strongly urge oil companies to take a pass.” 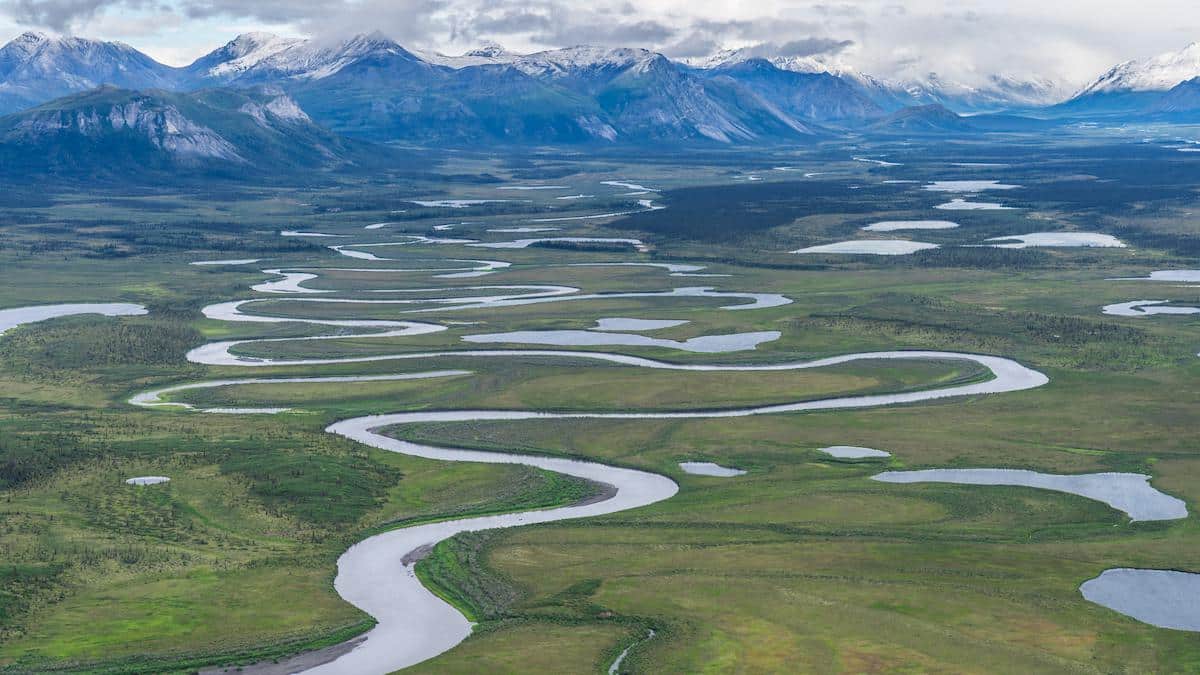