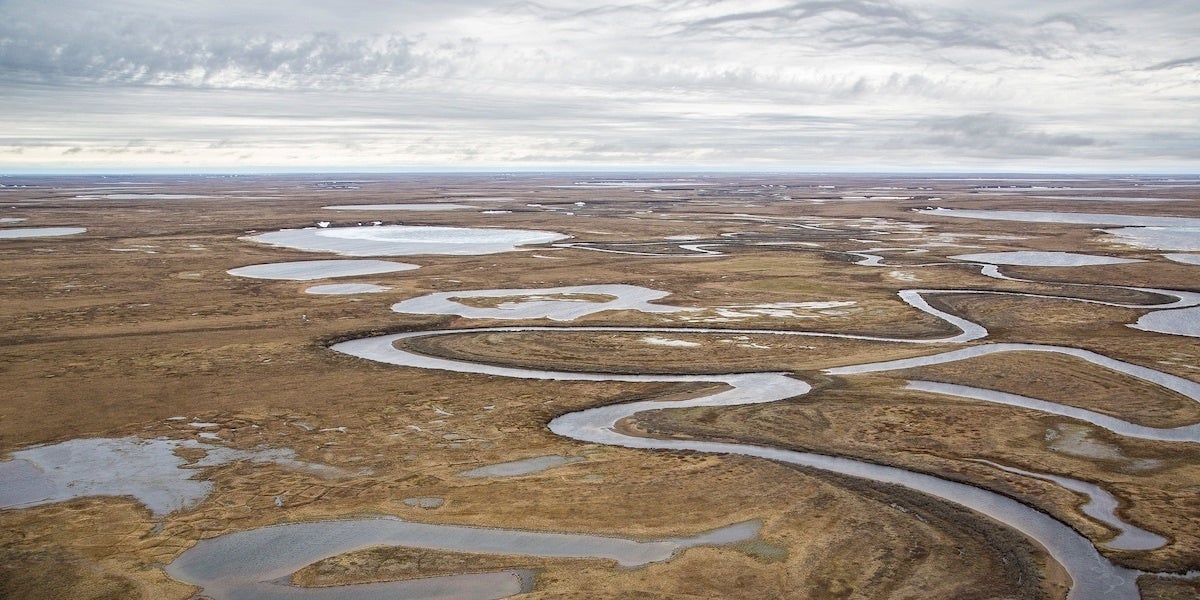 Oil and gas giants ConocoPhillips, Emerald House and Nordaq Energy were the three companies that made uncontested bids on 16 tracts of land out of 254 tracts made available by the Bureau of Land Management’s (BLM) annual sale in the western Arctic.

Less than 10 min away from the 2018 National Petroleum Reserve in Alaska Oil and Gas Lease Sale. Tune in at 10am (AK time) at https://t.co/VPni7Ba6Eo pic.twitter.com/2KdhIS2813

“Federal officials [cited] a lack of access to the most promising areas as a reason for the modest bidding,” the Anchorage Daily News reported.

But the Center for American Progress said the result was a “major flop that shortchanged taxpayers” and also puts the nearby Arctic National Wildlife Refuge (ANWR) environment at risk.

“These results show that the fiscal arguments—including promises of more than $1 billion, or bids of $1,000 per acre—made for drilling in the neighboring Arctic National Wildlife Refuge were a complete scam,” the organization tweeted. “Taxpayers are being sold a false bill of goods in the Arctic Refuge, and stand to lose America’s last best wilderness in the process.”

The Trump administration is moving forward on its controversial oil and gas drilling plans in the pristine Arctic reserve, a habitat for polar bears, caribou, migratory birds and other species. 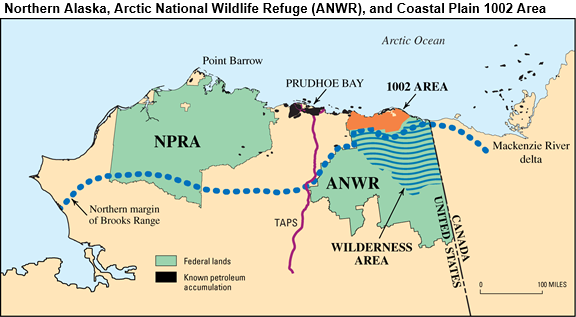 Kristen Miller, the conservation director at the Alaska Wilderness League, similarly criticized Wednesday’s “bargain sale,” noting that “our public lands are worth more than that.”

The sale is “just the next chapter in the current administration’s all-out push to sell off the Arctic for oil and gas development,” she added. “The Trump administration is aggressively pursuing development in the Arctic Refuge, the Arctic Ocean and the Western Arctic simultaneously, often on a rushed timeline with little to no new information gathering to inform decisions.”

In October 2017, the Trump administration announced it will begin selling oil and gas leases on 900 tracts of land—totaling 10.3 million acres—within the NPR-A.

“This large and unprecedented sale in Alaska will help achieve our goal of American Energy Dominance,” Interior Secretary Ryan Zinke touted then.

But when auction day came around later that year, oil companies submitted bids on only seven tracts, totaling $1.16 million.

“Once again Secretary Zinke has tried to throw open the Alaskan Arctic to drilling, and once again the oil and gas industry said they weren’t interested,” Jesse Prentice-Dunn, the Center for Western Priorities‘ policy director, said in the statement Wednesday, as quoted by KTVA. “Today’s underwhelming lease sale shows just how desperate the Trump administration is to mine and drill our public lands, regardless of how pristine those places may be.”