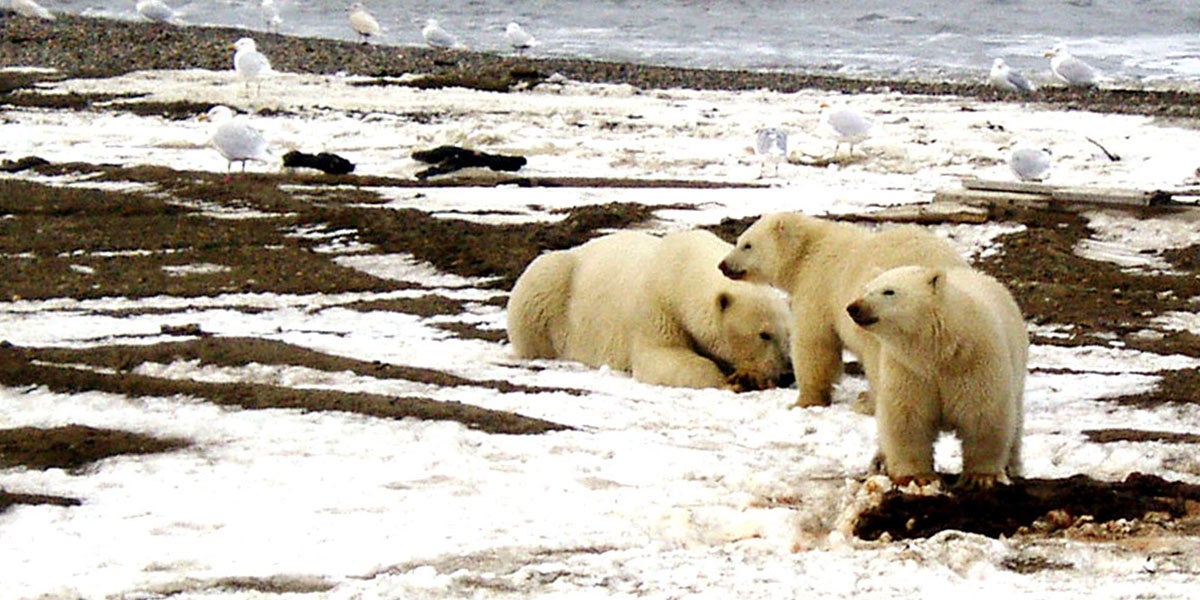 The Interior Department has launched the process of holding lease sales for oil and gas drilling in the 1.6-million-acre coastal plain of the Arctic National Wildlife Refuge (ANWR).

Despite decades of fierce resistance from Democrats and conservation groups, pro-drilling Republicans were able to realize their goal of opening the refuge after
quietly including the measure in last year’s Tax Cuts and Jobs Act.

A notice published Friday in the Federal Register starts the 60-day public scoping period to assist in the preparation of an environmental impact statement for the
leasing program.

The sale targets the 1002 area on the Prudhoe Bay in Northern Alaska, which has an estimated 12 billion barrels of recoverable crude. The area is described by the
Sierra Club as “the biological heart” of the Arctic Refuge—home to polar bears, caribou, migratory birds and other species—as well as vital lands and wildlife for the subsistence way of life of the Gwich’in Nation. 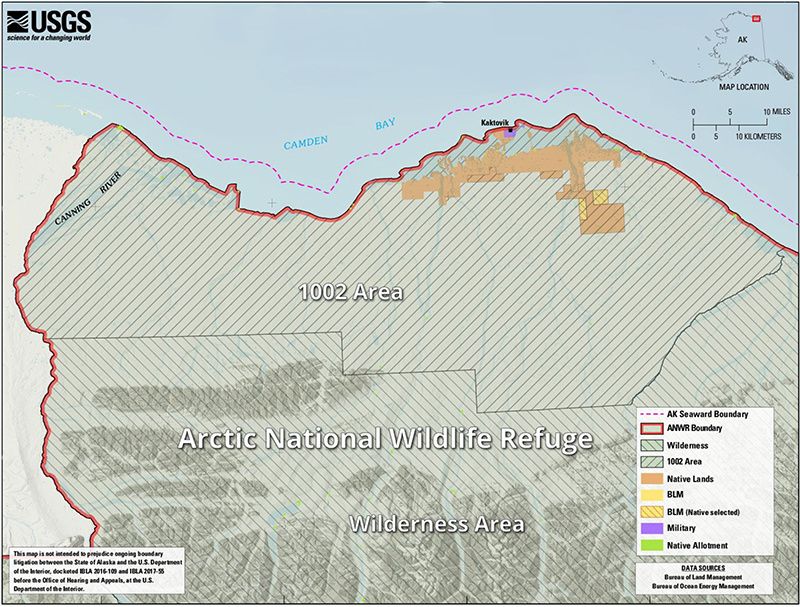 Environmental groups condemned the plan, calling it “shameful” that it would be published just before the eighth anniversary of the
Deepwater Horizon oil spill in the Gulf of Mexico, the worst environmental disaster in U.S. history.

“The
Trump administration’s reckless dash to expedite drilling and destroy the Arctic National Wildlife Refuge will only hasten a trip to the courthouse,” Jamie Rappaport Clark, president of Defenders of Wildlife, said in a statement. “We will not stand by and watch them desecrate this fragile landscape.”

“This scoping process begins the first step in developing a responsible path forward. I look forward to personally visiting the communities most affected by this process and hearing their concerns,” Balash added.

Republican Senator Lisa Murkowski, who has long fought to open the refuge, said in a joint statement with other Alaskan lawmakers that drilling would “help ensure the energy and economic security of our nation.”

In February,
President Trump spoke
about his indifference on the matter until an oil industry friend told him that past presidents, including conservative icon Ronald Reagan, couldn’t get drilling done. He then directed lawmakers to put the provision in the tax bill.

“I never appreciated ANWR so much,” Trump said during a speech at a Republican retreat in West Virginia. “A friend of mine called up who is in that world and in that business. He said, ‘Is it true that you’re thinking about ANWR?’ I said ‘Yeah, I think we’re going to get it but you know …’ He said, ‘Are you kidding? That’s the biggest thing by itself. Ronald Reagan and every president has wanted to get ANWR approved.’ And after that I said ‘Oh, make sure that is in the bill. It was amazing how that had an impact.”

He made similar remarks a month later at the National Republican Congressional Committee dinner.

The purpose of the public scoping process is to assist the Bureau of Land Management (BLM) in identifying relevant issues that will influence the scope of the environmental impact statement and guide its development. It may also inform post-lease activities, including seismic and drilling exploration, development, and transportation of oil and gas in and from the coastal plain.

The bureau has invited the public to provide comments on scoping issues and will hold public scoping meetings in Anchorage, Arctic Village, Fairbanks, Kaktovik and Utqiaġvik at times and locations to be announced in local media, newspapers and on the BLM website.

Comments will be accepted through June 19, 2018, and can be sent by any of the following methods: