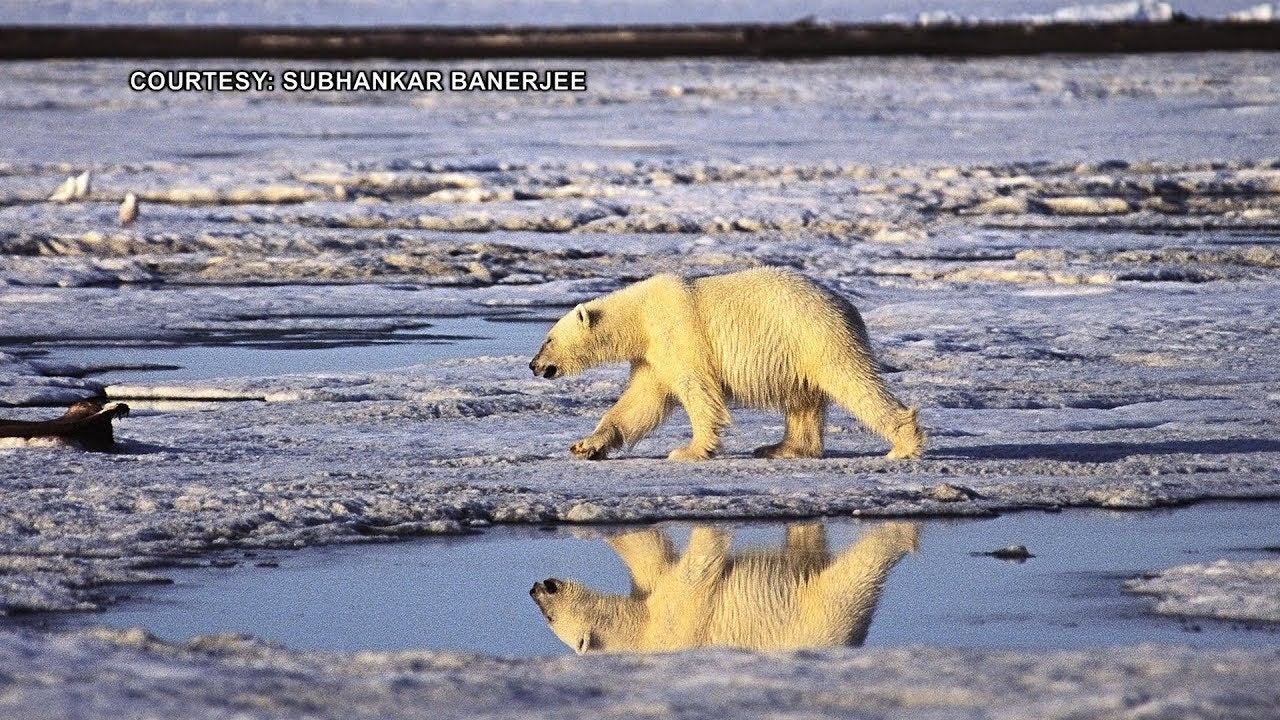 The bill “contains the single most important step I believe we can take to strengthen our energy security and create new wealth,” Murkowski, who chairs the Energy and Natural Resources Committee, said Wednesday at the tax bill conference committee meeting.

“We fought long to authorize a program for energy development in Alaska’s nonwilderness 1002 area,” she said.

The “1002 area” is a 1.5-million-acre coastal plain that holds potentially large deposits of oil and gas but also contains crucial wildlife habitats. A new analysis by the Center for American Progress and Conservation Science Partners describes the coastal plain that Sen. Murkowski’s rider would auction off for drilling as the “biological heart” of the Arctic Refuge that hosts one-third of all polar bear denning habitat in the U.S. and one-third of the migratory birds that come to the Arctic Refuge. It is also considered sacred to the indigenous Gwich’in people, who sustain themselves from the caribou that migrate there.

Opening up the area to petroleum exploration has been deferred since ANWR’s establishment in 1980.

Drilling ANWR would help pay for the Republicans’ sweeping corporate tax cut plan. Murkowski insisted that her rider would raise “more than $1 billion within 10 years and it will likely raise over $100 billion for the federal Treasury” over time.

Opponents of ANWR drilling are now racing against time since Republican leaders are hoping to get their tax bill signed by President Donald Trump by Christmas.

“It’s an underrated aspect of this bill,” Sen. Brian Schatz (D-Hawaii) told The Hill. “This has been a generations-long battle to preserve that refuge, and we’re going to find out the fate of it next week, so if anyone is not yet mobilized, now’s the time.”

Environmental groups and Democrats have criticized the GOP for sneaking the “backdoor drilling provision” through the budget process.

Rep. Raúl Grijalva (D-Ariz.), a tax bill negotiator, told The Hill that the ANWR provision is “a completely unrelated, unpopular provision that should not be forced through this Congress under these procedures.”

Critics also contend that with oil prices below $60 a barrel, it’s not even certain that oil companies would want to open up one of Earth’s most remote and harshest areas, nor would drilling raise enough revenue to offset the massive deficit forecasts created by the tax bill.

“It’s wildly optimistic that because of what happens in the refuge, somehow that is going to offset part of the huge deficit that is being created by this legislation,” Grijalva continued. “We don’t need the oil. We’re exporting millions of barrels per day in this country and I hope there is consideration given to that.”

A recent survey from Yale University’s Program on Climate Change Communication found that the majority of voters across the political spectrum oppose drilling in the refuge. Most Democrats (84 percent), Independents (64 percent), and Republicans (52 percent) oppose the policy.

“The majority of Americans oppose drilling in the Arctic Refuge, and the numbers don’t add up,” Lydia Weiss, The Wilderness Society‘s Government Relations Director, said in a statement. “This provision has no place in the budget, and drilling would not offset proposed tax cuts for the rich. Leaders in Congress must respect the will of the people and oppose a tax bill that would drill the Arctic National Wildlife Refuge.”