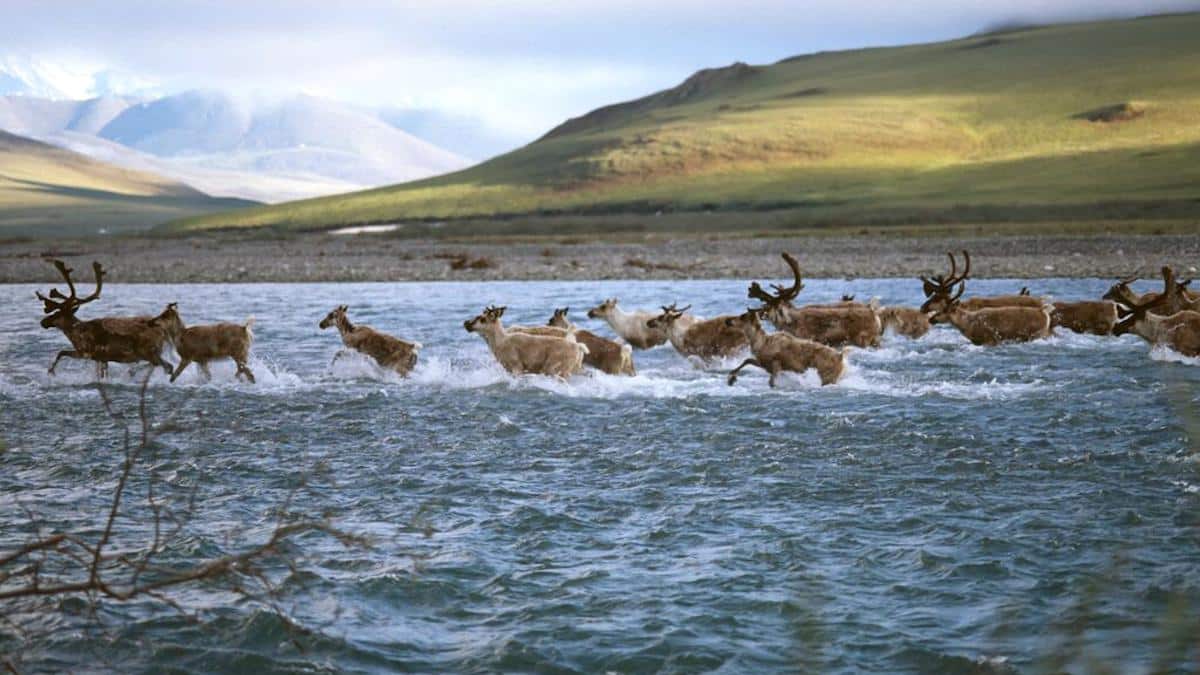 The Interior Department launched its official review of oil and gas leasing in the Arctic National Wildlife Refuge (ANWR), the agency announced Tuesday.

The Biden administration found “multiple legal deficiencies” in a prior review of the program’s implementation under the Trump administration, and suspended lease sales in the Arctic National Wildlife Refuge in June.

A public process will be used to determine the scope of the review. The Trump administration pushed through an ultimately lackluster sale of oil and gas leases in the immense, environmentally and culturally sensitive refuge in the final days before President Biden took office.

As reported by Alaska Public Media:

At the very least, the new process could delay drilling by years. To Mike Scott, senior representative for the Sierra Club’s Our Wild Alaska campaign, it’s not enough.

“This is really the time that Congress should take action, and restore the protections by dismantling the leasing program,” he said.

Among the new alternatives to be considered are “those that would: designate certain areas of the Coastal Plain as open or closed to leasing; permit less than 2,000 acres of surface development throughout the Coastal Plain; prohibit surface infrastructure in sensitive areas; and otherwise avoid or mitigate impacts from oil and gas activities,” the notice in the Federal Register says.

After decades of debate, Congress in 2017 required Interior to hold two auctions for drilling leases in the Arctic Refuge. The first, on Jan. 6, drew just three successful bidders and roughly $11.5 million dollars – far less than Congress was counting on. On Jan. 19, the Trump administration issued seven leases to AIDEA, a state-owned corporation, and one apiece to two small firms.