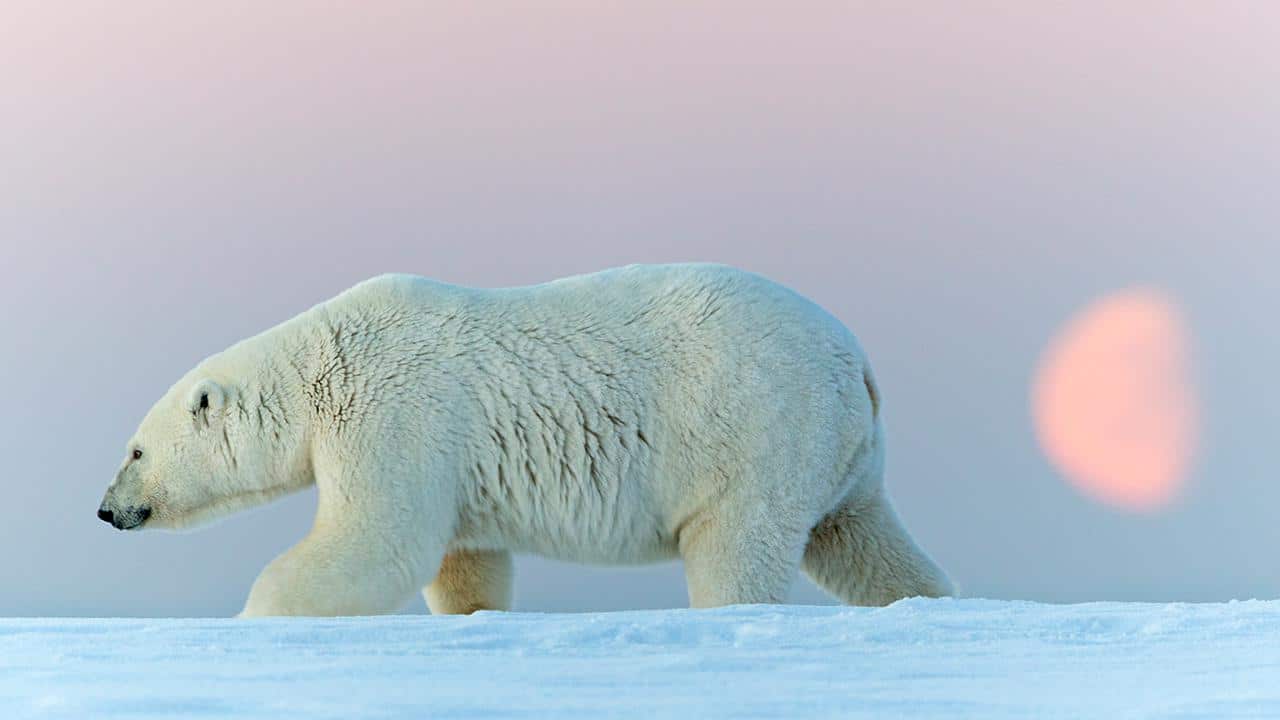 “The Arctic National Wildlife Refuge faces its biggest threat yet.”

That’s the warning issued by the National Audubon Society on Tuesday — a day before the Trump administration is set to sell oil and gas leasing rights in the refuge’s coastal plain, a biodiversity hotspot of critical importance to the Gwich’in people and dubbed America’s Serengeti.

Bids were submitted by the end of 2020. It’s not clear, however, which oil or gas companies, if any, sought leases.

The Bureau of Land Management has “received interest” in leases, the Anchorage Daily News reported. That interest may have come solely from the state-owned Alaska Industrial Development and Export Authority, which voted unanimously last month to spend as much as $20 million on the leases. “It’s a way for the state to make sure the land is set aside for oil development in case no one else bids on the leases,” as Alaska Public put it.

a major moment in a 40-year fight over whether to develop the northernmost slice of the refuge’s coastal plain, home to migrating caribou, birds, and polar bears.

[President-elect Joe] Biden, as well as his pick for Interior Secretary—Rep. Deb Haaland—oppose drilling in the refuge. The hand-off of drilling rights to the highest bidders could make it more difficult to reverse course.

That makes a pending decision from a federal judge in Alaska, which could come Tuesday, even more crucial to foil the lease sales and seismic activity related to fossil fuel plans.

A lease sale on Wednesday will mark the culmination of pro-development politicians' decades-long campaign for oil drilling in the Arctic National Wildlife Refuge—unless a judge steps in to block it. @AMcGlashen https://t.co/zG63AMOzcR

U.S. District Court Judge Sharon Gleason in Anchorage on Monday heard oral arguments in the case, brought forth by Audubon and other conservation groups, as ADN reported. According to the outlet, “Gleason said she’d try to issue a decision by ‘close of business’ on Tuesday, on the eve of the live-streamed lease sale, set for 10 a.m. Wednesday.”

Andy McGlashen, associate editor of Audubon Magazine, put this week’s events in the broader context of the climate crisis. In a Monday post, he wrote:

While the Arctic Refuge has faced development pressure throughout its 40-year existence, it hasn’t confronted a more intensely perilous week than this one. “It’s like the second-to-last episode of a miniseries, where all the action has built up and there are multiple things happening, and yet there’s no resolution at this point,” says Natalie Dawson, executive director of Audubon Alaska. “We’re waiting on a court decision. We’re watching to see if anyone bids on the leases. We’re waiting to see what the new administration will do. And all three of those things are kind of rotating around each other at this point.” […]

The coastal plain between the Brooks Range and the Beaufort Sea is a wild expanse of tundra that each year hosts millions of migratory birds from six continents. It’s where the Porcupine caribou herd, one of the continent’s largest, migrates each spring to birth calves. Polar bears den in the snow and ice along the coast and river edges, while muskoxen, wolves, and other wildlife roam the rolling plain.

It’s also, like the rest of the Arctic, a region changing fast as the planet warms due to fossil-fuel combustion. “We shouldn’t be exploring drilling anywhere,” says Martha Raynolds, an arctic plant ecologist at the University of Alaska Fairbanks (UAF). “And the last place on Earth that the U.S. should be exploring drilling is the coastal plain of the Arctic Refuge.”

In a statement last when the groups asked the court to put the lease sales on hold, Erik Grafe, an attorney with Earthjustice which is representing the conservation groups in the case, sounded a similar alarm.

“Climate change is the greatest threat of our time,” he said, “and the consequences will be severe and irreversible if we allow oil drilling to proceed in the cherished Arctic Refuge.”