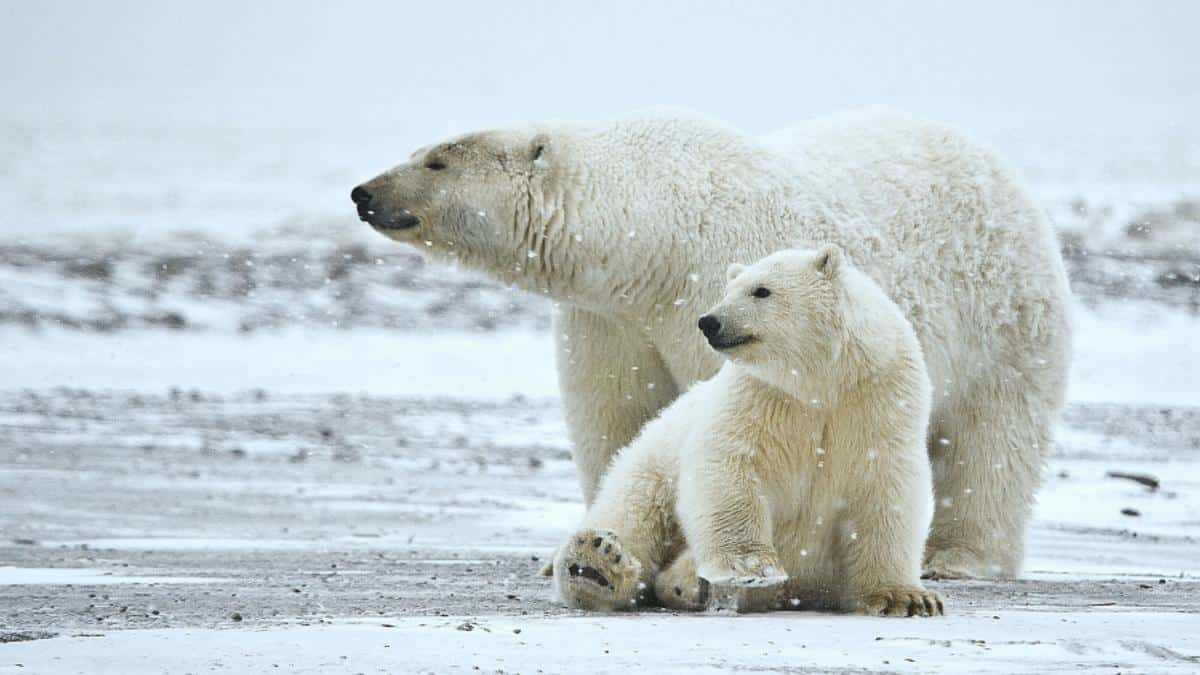 After ongoing pressure from environmental groups and Indigenous communities, Bank of America has said it will not finance any oil and gas exploration in the Arctic, making it the last major U.S. financial institution to do so.

The decision is especially significant because outgoing President Donald Trump has opened up the Arctic National Wildlife Refuge (ANWR) to fossil fuel exploration, and is rushing to sell leases for drilling in the refuge before leaving office.

“It has long been clear that drilling in the Arctic Refuge would trample Indigenous rights, threaten vulnerable wildlife, and worsen the climate crisis. Now that every major American bank has stated unequivocally that they will not finance this destructive activity, it should be clearer than ever that any oil company considering participating in Trump’s ill-advised lease sale should stay away,” Sierra Club Senior Campaign Representative Ben Cushing said in a press release responding to the news.

Bank of America first announced its decision to Bloomberg News on Monday and confirmed it to AFP. In the statement, the Charlotte, North Carolina-based bank said it had unofficially refrained from financing Arctic drilling for a long time.

“There’s been misunderstanding around our position, but we have not historically participated in project finance for oil and gas exploration in the Arctic,” Bank of America head of public policy and strategy in Washington Larry Di Rita told Bloomberg. “But given that misinterpretation, we’ve determined that it’s time to codify our existing practice into policy.”

Bank of America emphasized its environmental commitments to Bloomberg. It has pledged to reach net-zero carbon emissions by 2050 and aims to fund green bonds and support global climate solutions.

Its announcement raises further doubt about the likely success of Trump’s push to lease parcels of ANWR before President-elect Joe Biden is sworn in on Jan. 20. Some analysts have pointed out it may be difficult to finalize sales by that date, AFP reported. Oil prices are also hovering around a barrel, so companies may not be motivated to lease drilling sites far from major infrastructure. International financial institutions have also promised not to fund drilling in the refuge.

“Nearly 30 major banks around the world (now including all 6 major U.S. banks!) have concluded that funding new Arctic drilling — especially the Arctic Refuge, which Trump is recklessly trying to destroy — is far too risky and bad for business,” Cushing tweeted.

Environmental and Indigenous groups have long opposed drilling in the ANWR, partly because of its potential impact on Indigenous rights and endangered species such as polar bears and caribou. ANWR’s coastal plain is the birthing and nursing ground for the Porcupine Caribou herd, and the Gwich’in Nation of Canada and Alaska considers it the “Sacred Place Where Life Begins.” In 1988, the nation formed the Gwich’in Steering Committee to oppose oil and gas drilling on the plain.

“The Trump administration has never even pretended to care about the Indigenous communities whose human rights would be threatened by the destruction of the coastal plain, but major financial institutions are listening to us,” Gwich’in Steering Committee Executive Director Bernadette Demientieff said in the Sierra Club press release. “We will never stop fighting to protect the sacred calving grounds from destructive drilling, and we will prevail.”