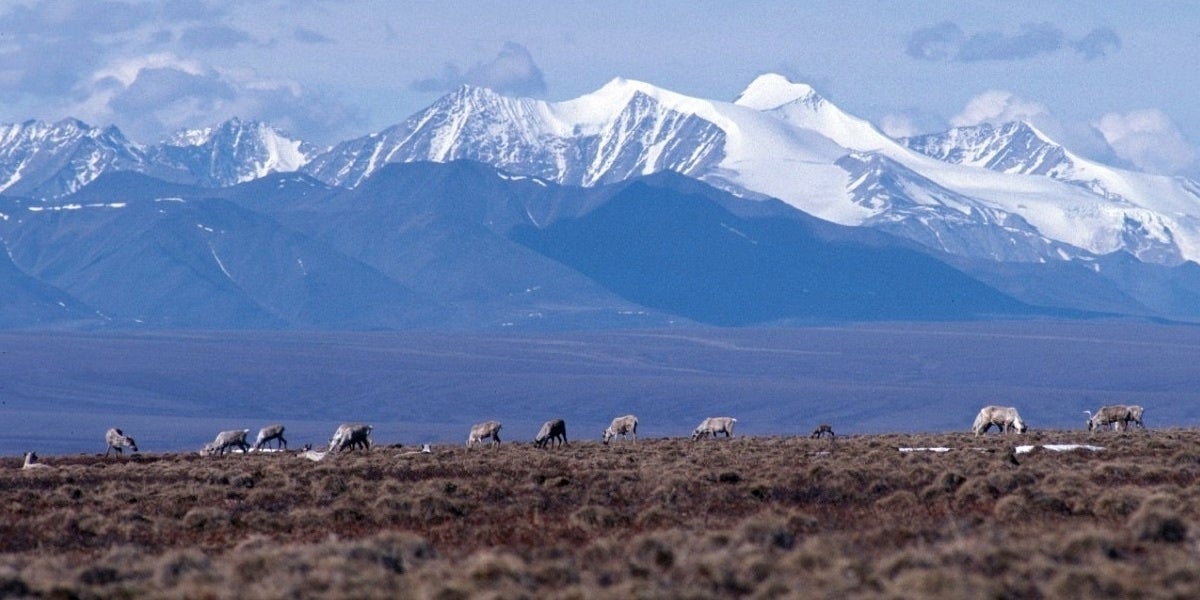 The new bill—called the “Arctic Cultural and Coastal Plain Protection Act”—states that “oil and gas activities are not compatible with the protection of this national treasure.”

Inclusion of the drilling measure in the 2017 tax bill helped Republicans secure the vote of Sen. Lisa Murkowski of Alaska, who has long sought to open part of ANWR for oil and gas development.

Even though the majority of voters across the political spectrum oppose ANWR exploitation and the area was kept off-limits thanks to Obama-era policies, the tax law, which passed with only GOP support, allowed drilling for the first time the refuge’s coastal plain.

The 1.5-million-acre coastal plain, also known as the 1002 Area, is believed to hold a vast and untapped trove of oil. Debate over opening the area for fossil fuel exploration has been at the center of political debate for decades.

Environmentalists worry that drilling would harm native wildlife. An analysis from the Center for American Progress and Conservation Science Partners describes the coastal plain as the “biological heart” of the Arctic refuge that hosts one-third of all polar bear denning habitat in the U.S. and one-third of the migratory birds that come to the Arctic Refuge.

“The Arctic is being impacted by climate change at unprecedented levels,” the bill states. “Temperatures are rising at twice the rate of the rest of the country, and wildlife and habitat that depend on the Arctic are being detrimentally impacted.”

The area is also considered sacred to the indigenous Gwich’in people, who sustain themselves from the caribou that migrate there.

Repealing the drilling provision in the tax law “would best protect the unspoiled ecosystem of the Coastal Plain, the human rights of the Gwich’in, and the integrity of the National Wildlife Refuge System,” the bill states. 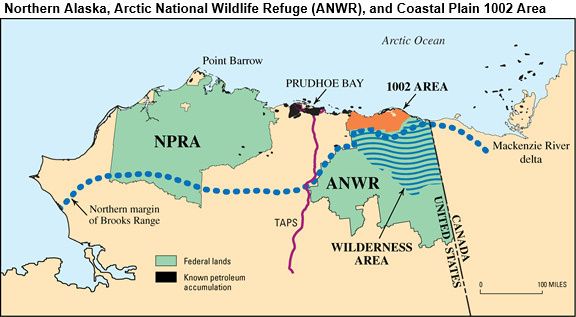 Case in point, Hilcorp Alaska‘s Liberty Energy Project—which involves building a 9-acre artificial drilling island in the shallow waters of the Beaufort Sea—was delayed because there was not enough sea ice to build a foundation for the artificial island.

The Sierra Club praised the new bill and noted that even major financial institutions, including Barclays, National Australia Bank, HSBC, BNP Paribas, Royal Bank of Scotland and Societe General are rejecting financing for drilling or exploration in the Arctic refuge.

“Drilling in the Arctic Refuge would threaten the food security and human rights of the Gwich’in people and permanently destroy one of the world’s last wild places, all to dig up more oil that would worsen the climate crisis,” Sierra Club lands protection program director Athan Manuel said in a press release. “That’s why the overwhelming majority of Americans oppose drilling there, as do a growing number of investors and financial institutions.”

Manuel added, “Now Congress has a chance to undo the dangerous and short-sighted decision to sell off this special place to corporate polluters. We applaud Representative Huffman and the bill’s co-sponsors for their leadership in protecting America’s Refuge.”