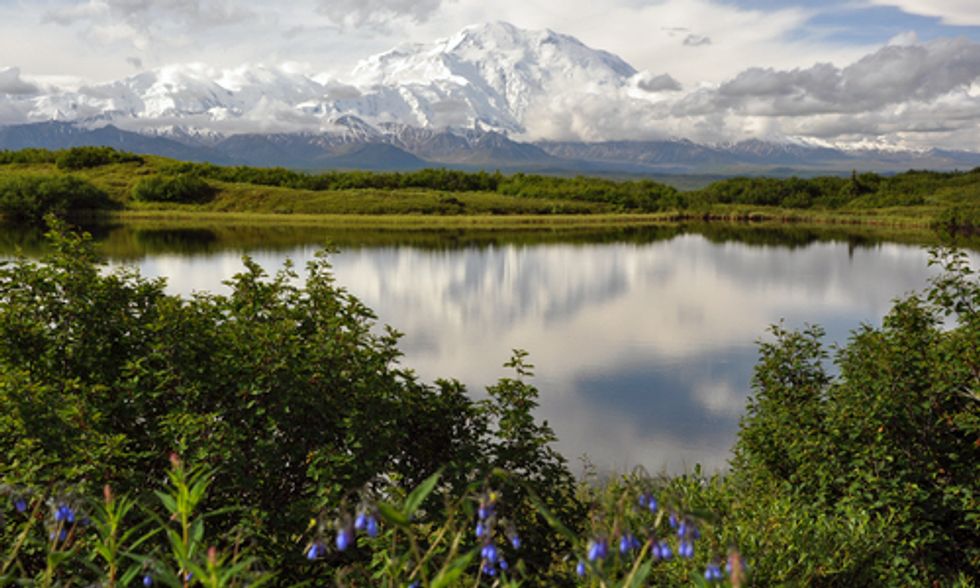 President Obama’s Administration moved to protect the Arctic National Wildlife Refuge in Alaska, known as one of the most wild and remote areas in the world. The Department of the Interior announced yesterday the release of a conservation plan that recommends additional protections for the Refuge that asks Congress to designate core areas—including its Coastal Plain—as wilderness, the highest level of protection available to public lands. This is the first time in history that a Wilderness recommendation includes the Refuge's Coastal Plain as part of its final plan. If passed by Congress, the Arctic National Wildlife Refuge would become the largest ever wilderness designation since Congress passed the Wilderness Act more than 50 years ago.

“Designating vast areas in the Arctic National Wildlife Refuge as Wilderness reflects the significance this landscape holds for America and its wildlife,” said Secretary of the Interior Sally Jewell. “Just like Yosemite or the Grand Canyon, the Arctic National Wildlife Refuge is one of our nation’s crown jewels and we have an obligation to preserve this spectacular place for generations to come.”

The U.S. Fish and Wildlife Service, based on the best available science, recommends 12.28 million acres for designation as wilderness with four rivers—the Atigun, Hulahula, Kongakut and Marsh Fork Canning—for inclusion into the National Wild and Scenic Rivers System. This designation would protect and preserve the refuge, ensuring the land and water would remain unimpaired for use and enjoyment by future generations.

“The Coastal Plain is the wild heart of the Arctic National Wildlife Refuge, which is why Americans from all walks of life have advocated for its protection for more than half a century," said Michael Brune, executive director of the Sierra Club. "This Wilderness recommendation at last recognizes the wonder and importance of the region for Native cultures, wildlife and anyone seeking to experience one of America's last great wild places."

The Arctic National Wildlife Refuge has the most diverse wildlife in the arctic. Caribou, polar bears, gray wolves, and muskoxen, and more than 200 species of birds, 37 land mammal species, eight marine mammal species and 42 species of fish call the Refuge home.

“This is great news for the Gwich’in people. The Fish and Wildlife report agrees with our Chiefs that the caribou birthplace on the Arctic Refuge Coastal Plain must be protected for future generations," said Sarah James, chair of the Gwich’in steering committee. "This is a human rights issue. Oil development there would hurt the caribou and threaten the Gwich’in way of life. We ask the President to take the next step to permanent protection of this place we call 'the Sacred Place Where Life Begins.'”

“President Obama has made a much needed step today in announcing protection for the Arctic National Wildlife Refuge in Alaska," said Annie Leonard executive director of Greenpeace USA. "By definition, this must mean that exploration for onshore oil is now off limits there. The people of Alaska are already suffering the effects of climate change. To prevent this situation from worsening, President Obama needs to heed the overwhelming scientific consensus that we must keep untapped fossil fuels in the ground and rule out all offshore arctic drilling for good, starting with canceling Shell's lease in the Chukchi sea this spring."