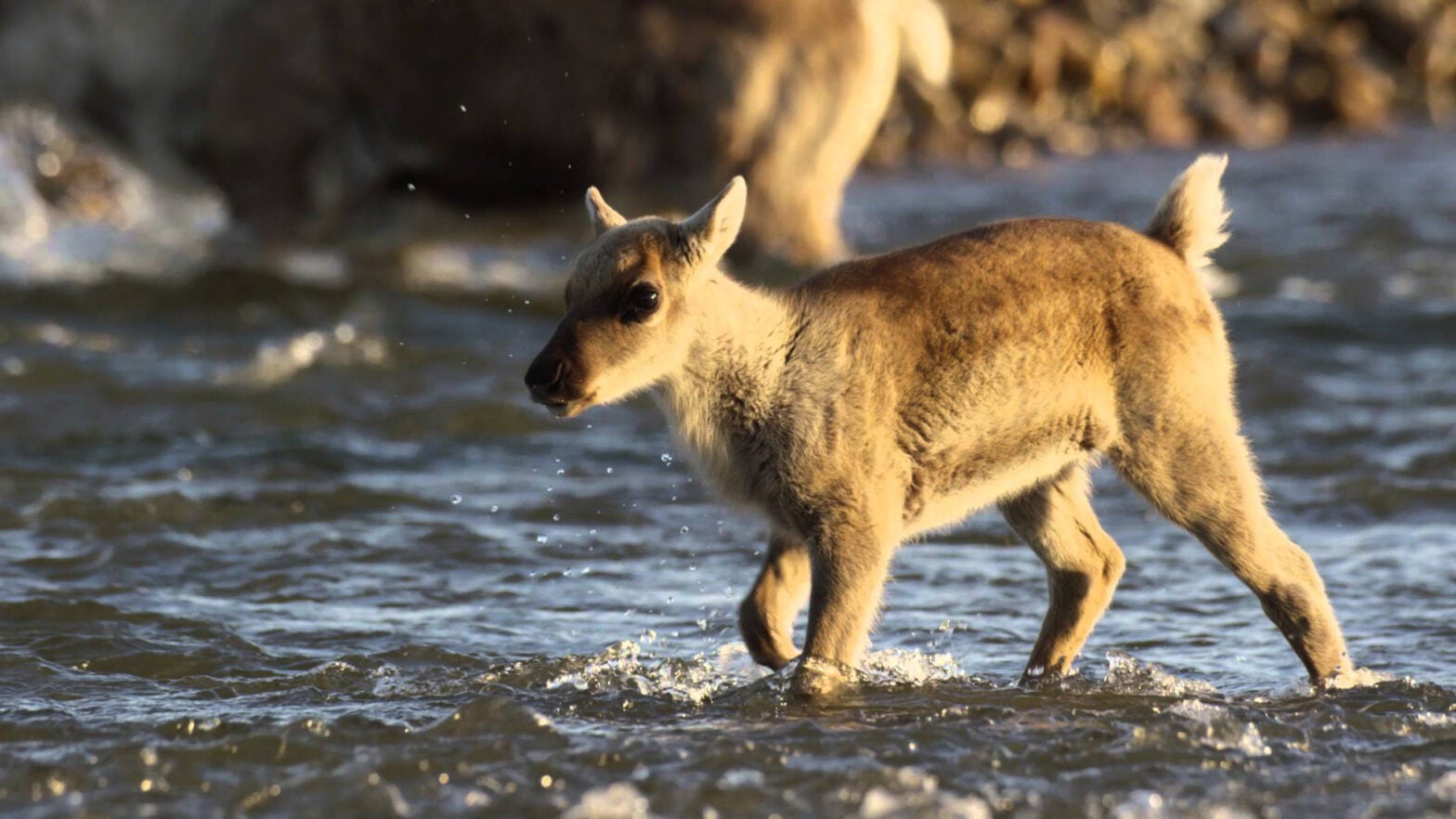 Sen. Lisa Murkowski (R-Alaska) introduced
legislation Wednesday night that would open a portion of the Arctic National Wildlife Refuge (ANWR) to oil and gas development for the first time.

The bill could advance with only 51 votes in the Senate instead of the usual 60 as it complies under Congress’ budget resolution instructions for 2018.

The Alaskan senator, who chairs the Senate Committee on Energy and Natural Resources, expects her legislation will bring in more than $1 billion in federal revenue over the next decade.

“Our instruction is a tremendous opportunity both for our committee and our country,” Murkowski
said. “The legislation I released tonight will put Alaska and the entire nation on a path toward greater prosperity by creating jobs, keeping energy affordable for families and businesses, generating new wealth and strengthening our security—while reducing the federal deficit not just by $1 billion over ten years, but tens or even hundreds of billions of dollars over the decades to come.”

ANWR, the largest
protected wilderness in the U.S., consists of more than 19 million acres of pristine landscapes and is home to 37 species of land mammals, eight marine mammals, 42 fish species and more than 200 migratory bird species.

Last month, Senate Democrats offered an amendment to the Senate’s budget resolution that would block drilling in the Alaskan refuge but the measure failed 48-52 mostly along party lines. Democratic lawmakers and environmental groups criticized the GOP for sneaking the “backdoor drilling provision” through the budget process.

Conservatives have long sought to open up the refuge and have targeted the so-called “1002 area,” a 1.5 million-acre coastal plain which the U.S. Geological Survey estimates has between 5.7 billion to 16 billion barrels of recoverable oil.

Murkowski calls the area a “non wilderness portion” but Earthjustice
notes that the targeted area hosts migratory bird species, endangered wildlife and is considered to be sacred to the indigenous Gwich’in people, who sustain themselves from the caribou that migrate there.

Additionally, the expectation that drilling could raise $1 billion in revenue over the next decade is under dispute. Even oil industry execs anticipate a world of $50 for a barrel of oil over the next few years.

“Nothing in this bill can magically make these fantastical revenue assumptions materialize,” said Adam Kolton, executive director of the Alaska Wilderness League, in a statement.

“What this bill would do is turn America’s last great wilderness into a lost wilderness. Senator Lisa Murkowski had promised some kind of new and improved directional drilling, but that’s just a talking point. What we got was simply misdirection and deception. The fact is that is that the entire 1.5 million acres could be offered up in two massive lease sales.”

BREAKING: A bill has been introduced in the Senate that would open the #ArcticRefuge to drilling. Doing so WILL NOT solve our deficit, and 2/3 of Americans are opposed to it. Our statement: https://t.co/pdDRCSJfjS … #ProtectTheArctic #NoArcticRider pic.twitter.com/YN6WQsZtfQ

Here’s what the legislation entails, as detailed by Huffington Post:

“As written, the bill would require Interior Secretary Ryan Zinke to approve at least two lease sales—each no less than 400,000 acres—in the first 10 years. The first sale would be required within four years, with the second having to be finalized within seven years. The royalties from those sales would be split in half between the state of Alaska and the federal government.

The bill allows for 2,000 acres of the coastal plain to be developed with wells and support facilities.

Opening the refuge is also on the Trump administration‘s wish list. In May, Zinke signed an order to ‘jump-start Alaskan energy production.’ He said at the time that the move was an ‘important first step in a smart and measured approach to energy development in ANWR.’ Additionally, the administration’s 2018 fiscal year budget calls for allowing oil and gas production in the coastal plain.”

Murkowski’s bill is scheduled for a committee hearing on Nov. 15.