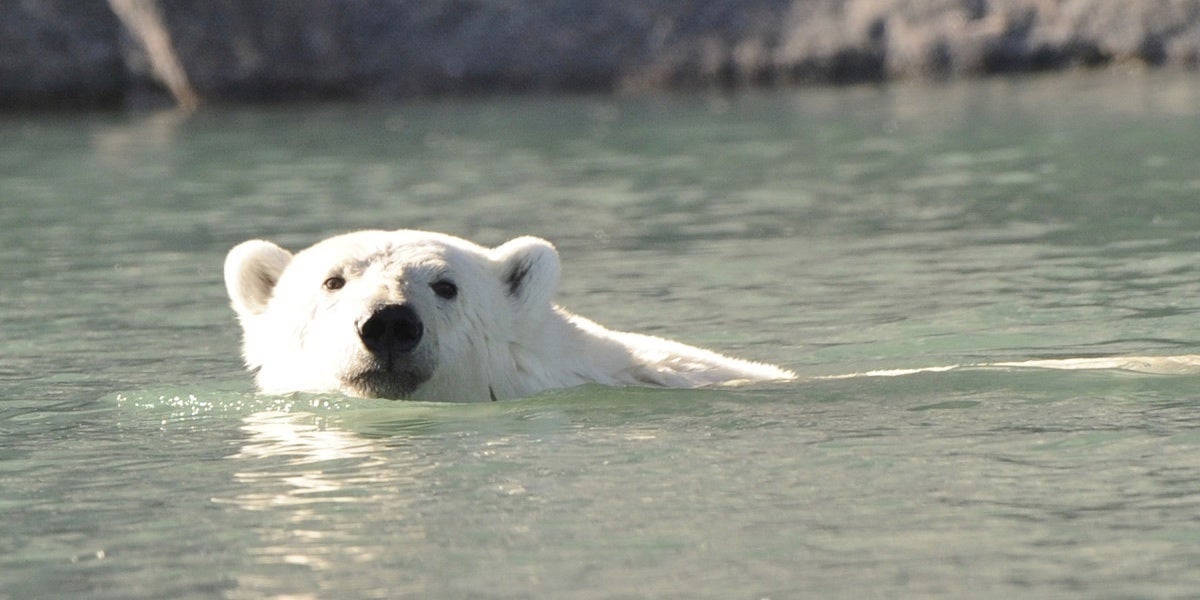 The
Trump administration’s unrelenting quest for Arctic oil and gas took a major step on Wednesday as it approved an energy company’s controversial production plan.

Once built, it will be the first oil and gas production facility in federal waters off Alaska, Interior Secretary Ryan Zinke boasted Wednesday in a
press release.

“American energy dominance is good for the economy, the environment, and our national security,” Zinke said. “Responsibly developing our resources, in Alaska especially, will allow us to use our energy diplomatically to aid our allies and check our adversaries. That makes America stronger and more influential around the globe.”

Environmental worries about the Liberty Project are emphasized by Hilcorp’s struggle last year to fix a
natural gas leak from its underwater pipeline in Alaska’s Cook Inlet. For nearly four months, the ruptured pipeline released roughly 200,000 cubic feet of methane a day into the inlet.

“If this company can’t prevent or stop a gas leak in the Cook Inlet, it has no business in the Beaufort Sea,” Miyoko Sakashita, the oceans program director at the
Center for Biological Diversity, wrote last year in a Medium post.

The Interior’s Bureau of Ocean Energy Management (BOEM) appears confident of the safety and environmental impact of the new project:

BOEM used a rigorous evaluation process based on the best and most recent science available to evaluate the safety and environmental impacts of the Liberty Project. The plan was conditionally approved only after incorporating input from the public, and from North Slope communities and tribal organizations. As the project moves forward, BOEM will continue to work with Hilcorp to ensure all appropriate safeguards are stringently applied.

Approval conditions include: restricted drilling into the hydrocarbon-bearing zone, which may occur only during times of solid ice conditions; seasonal restrictions on activities and vessel traffic to reduce potential disturbance to Cross Island subsistence whaling activities; and obtaining all required permits from other state and federal agencies. 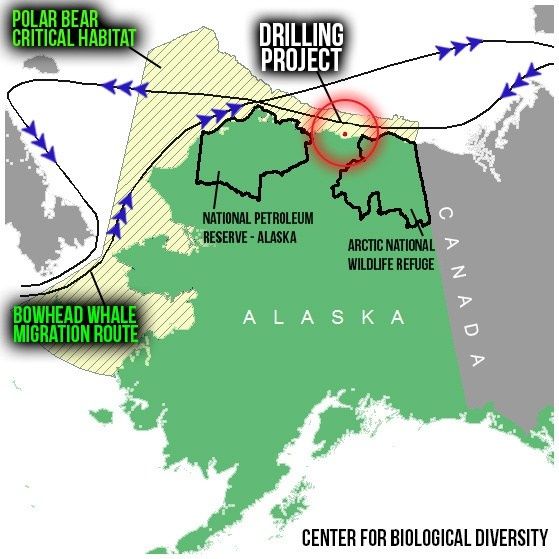 However, the Center for Biological Diversity contends that Hilcorp has been the most heavily fined oil company in Alaska in recent years, with state regulators writing “disregard for regulatory compliance is endemic to Hilcorp’s approach to its Alaska operations.”

“Opening the Arctic to offshore oil drilling is a disaster waiting to happen” and will also be dangerous for the climate, Kristen Monsell, the organization’s ocean legal director with the center, said in press release emailed to EcoWatch.

“This project sets us down a dangerous path of destroying the Arctic. An oil spill in the Arctic would be impossible to clean up and the region is already stressed by climate change,” Monsell added. “We’ll keep fighting this project and any new ones that follow. We won’t passively watch the oil industry and this inept administration harm Arctic wildlife and leave a legacy of climate chaos.”