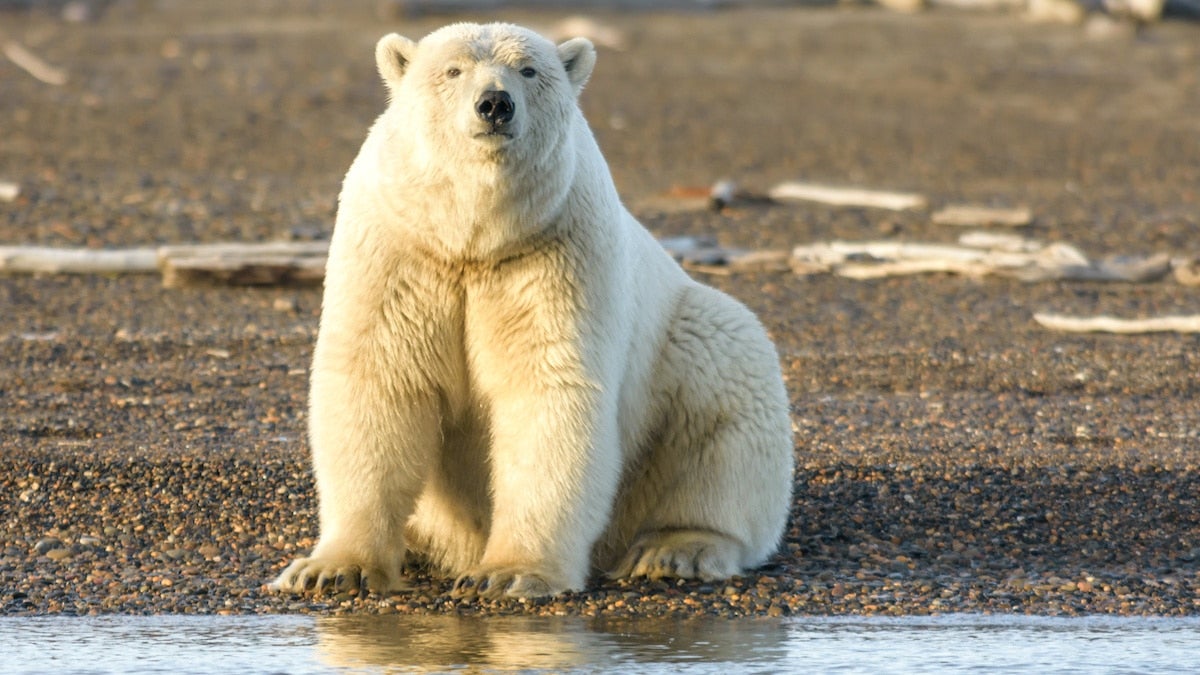 On Monday, the Interior Department issued a “call for nominations” asking oil companies to request specific parcels of land to be made available for drilling. Completing the lease sales before President-elect Joe Biden takes office on Jan. 20. would make it harder, though not necessarily impossible, for the Biden administration to prevent oil drilling in ANWR.

“Any company thinking about participating in this corrupt process should know that they will have to answer to the Gwich’in people and the millions of Americans who stand with us,” said Bernadette Demientieff, executive director of the Gwich’in Steering Committee, in a statement. Despite the Trump administration’s efforts, oil companies may still struggle to drill in ANWR, given substantial logistical costs and recent moves by major financiers to stop funding drilling there.

It’s unclear if drillers will even want to take on the legal, political and engineering challenges of extracting oil and gas from the pristine, frozen landscape. Some major banks have already announced they will not fund oil and gas activities in the Arctic in response to environmental pressure.

But in other cases, the Biden administration will have to go through an entirely new process all over again to stop the Trump rules from taking effect. That could potentially siphon time and energy away from other environmental protection efforts — including heading off the disastrous rise in temperatures because of global warming.For a deeper dive: