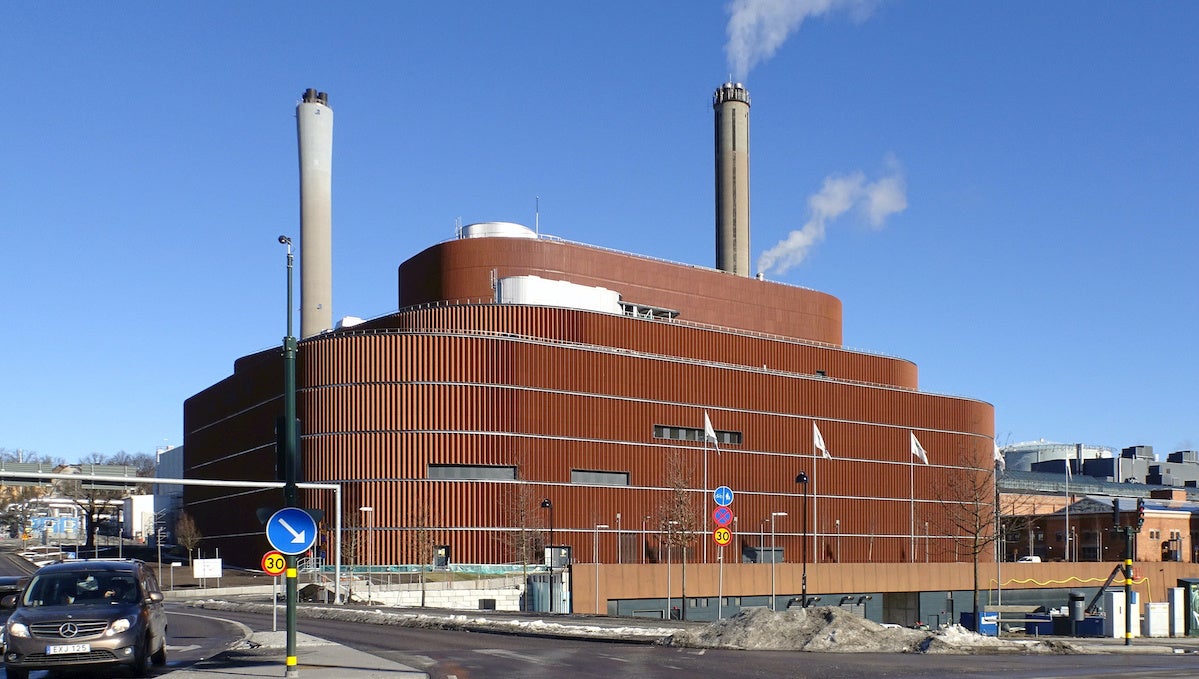 The last coal-fired plant in Sweden shut down two years early this month, bringing the tally of coal-free European countries up to three.

“With Sweden going coal-free in the same week as Austria, the downward trajectory of coal in Europe is clear,” Europe Beyond Coal campaign director Kathrin Gutmann told PV Magazine. “Against the backdrop of the serious health challenges we are currently facing, leaving coal behind in exchange for renewables is the right decision and will repay us in kind with improved health, climate protection and more resilient economies.”

Its shutdown on April 16 brings the city closer to its goal of being fossil free by 2040, & makes Sweden the third European country to eliminate coal from electricity production.https://t.co/LJUGg6Ovk2 #BeyondCoal

Sweden had originally pledged to be coal-free by 2022, but its last coal-fired plant, named KVV6 and located in Hjorthagen, eastern Stockholm, shuttered its last boiler permanently after a mild winter meant it was never used. The plant first opened in 1989, according to TheMayor.eu.

“Today we know that we must stop using all fossil fuels, therefore the coal needs to be phased out and we do so several years before the original plan,” Stockholm Exergi CEO Anders Egelrud said in a statement reported by TheMayor.eu. “Since Stockholm was almost totally fossil-dependent 30-40 years ago, we have made enormous changes and now we are taking the step away from carbon dependence and continuing the journey towards an energy system entirely based on renewable and recycled energy.”

Egelrud said the utility wouldn’t only focus on carbon neutral energy solutions, but also wanted to go carbon negative, according to PV Magazine.

“Here, the researchers agree: We don’t only need to reduce our emissions to zero but also … to develop techniques to specifically reduce carbon dioxide in the atmosphere,” he said.

The announcement moves both Stockholm and the EU forward in their plans to fight the climate crisis. The Swedish capital has a goal of achieving carbon neutrality by 2040, and the plant’s closure will nearly halve the utility’s emissions from 800-900 thousand tonnes (approximately 882 to 992 thousand U.S. tons) to about 400 thousand tonnes (approximately 441 thousand U.S. tons) per year, according to TheMayor.eu.

The announcement, along with Austria’s, also advances Europe’s movement away from coal, EURACTIV reported. Belgium became the first EU country to phase out coal for heating and power in 2016. Six more countries have pledged to follow suit by 2025 and five more by 2030. Germany, which is the world’s No. 1 producer of brown lignite coal, reached an agreement in January to stop burning the fuel by 2038.