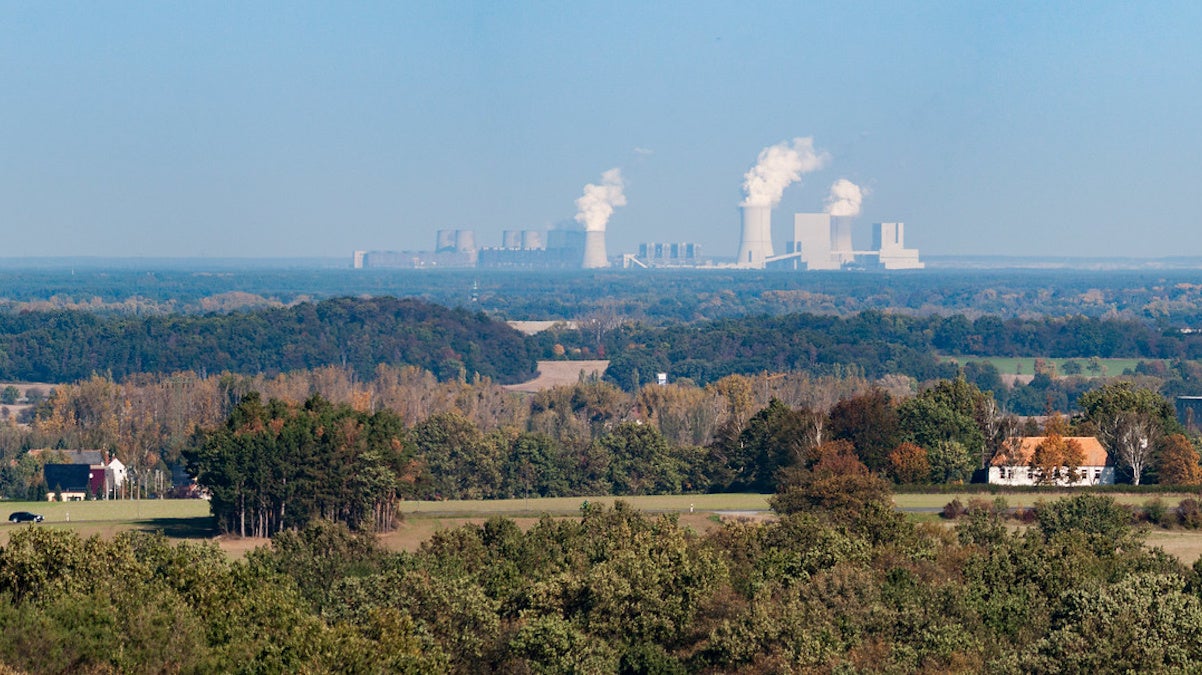 Germany reached an agreement Thursday that will allow it to stop burning coal by 2038.

The national government struck a deal with the leaders of the country’s coal-producing regions that will compensate workers, companies and regional governments more than 40 billion euros (approximately .7 billion), Reuters reported. Legislation finalizing the coal phaseout will be presented to parliament by the end of January.

“Germany, one of the strongest and most successful industry nations in the world, is taking huge steps towards leaving the fossil fuel era,” Finance Minister Olaf Scholz said at a press conference reported by Reuters.

The deal will help Germany reach its 2030 climate goals. The country has promised to reduce greenhouse gas emissions by 55 percent of 1990 levels by 2030 after failing to meet an earlier goal to reduce emissions by 40 percent by 2020, The New York Times reported in September.

However, green groups argue that the planned coal phaseout is too slow.

Ann Katrin Schneider from Friends of the Earth Germany told Euronews that the 2038 deadline was “much too late.”

“The majority of the necessary reductions are being pushed to the end of the 2020s,” he told The New York Times Thursday.

Germany is currently the world’s leading producer of brown lignite coal, the dirtiest type of coal. The government said it may move up its phaseout of brown coal to 2035, BBC News reported.

To make an end to coal use possible, the government has agreed to pay up to 40 billion euros to the coal-producing regions of Brandenburg, Saxony and Saxony-Anhalt in the east and North-Rhine Westphalia in the west, Reuters reported. Most of that money will go towards building new infrastructure in areas reliant on coal power and retraining workers for new jobs, according to BBC News.

Companies will be compensated 4.35 billion euros (approximately .84 billion), according to Reuters.

Thirty coal-fired plants in Germany will need to close. The dirtiest and oldest will shutter first, starting with one in Rhineland that will close this year. But the government is also bringing a new coal-fired plant online this year, the Datteln 4 plant that is cleaner than the older plants being retired. The new plant has angered activists, who think it moves the country in the wrong direction.

“Australia’s forests are burning, millions of people are demonstrating for climate protection and the German government is clearing the way for a new coal power plant,” Martin Kaiser, the managing director of Greenpeace Germany, told Euronews. “Nothing shows more clearly than Datteln 4 that this government can’t find an answer to the climate crisis.”

However, Germany isn’t only working to end its coal use. It has also promised to end its reliance on nuclear energy by 2022, The New York Times reported.

In the third quarter of 2019, Germany got 14 percent of its energy from nuclear, 28 percent from coal and 42 percent from renewable energy. It aims to raise the share of its electricity generated by renewables to 65 percent by 2030, according to Euronews.

Environment Minister Svenja Schulze said the country would need a “massive expansion of wind and solar” to enable it to transition away from both coal and nuclear.

“We are the first country that is exiting nuclear and coal power on a binding basis, and this is an important international signal that we are sending,” she told Euronews.