Ditch the Disposables (And What to Use Instead) 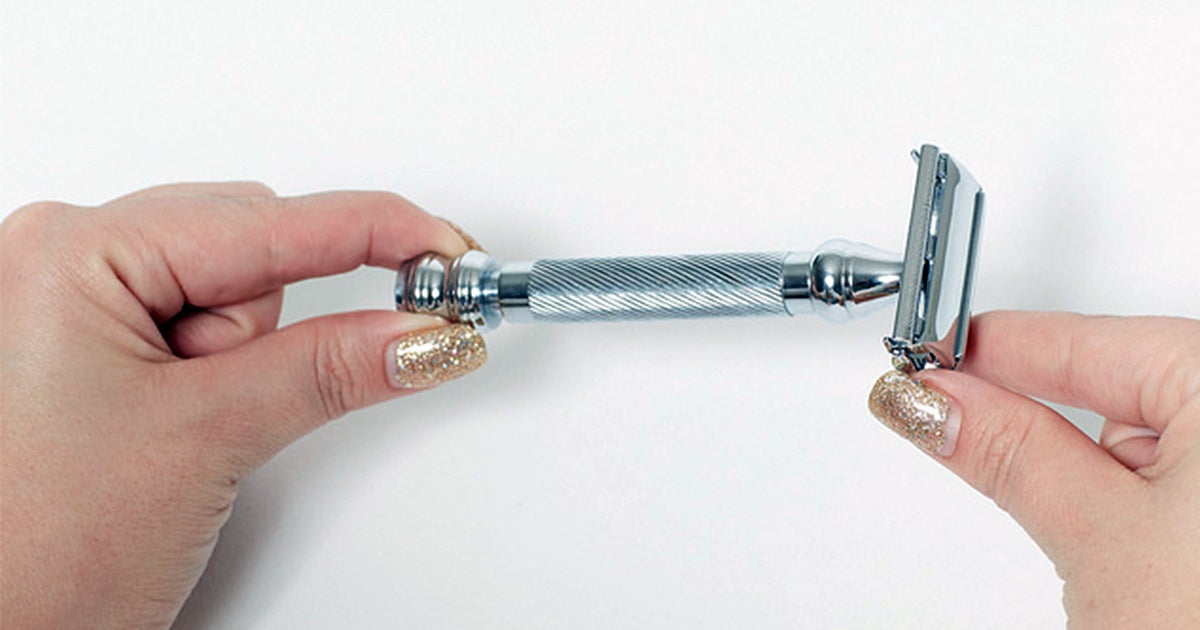 With safety razors, only the blades need replacing. Your Best Digs / Flickr

Disposable items have become so ingrained in our daily habits that we may not realize all of the small, everyday actions that are adding to the amount of disposable waste that ends up in oceans and landfills. Here are five lifestyle changes you can make today to ditch the disposables and reduce your environmental impact.

Instead of: Shampoo bottles

It’s estimated that more than eight million tons of plastic end up in the ocean—every year. But water bottles aren’t the only culprit; plastic packaging contributes 40 percent to the amount of plastic used by the average consumer. Shampoo bottles are included in that figure, and plastic is still the most common packaging for them.

But shampoo bars, which are simply concentrated shampoo in bar form, are steadily becoming more popular. Not only are they packaged in recyclable materials (or none at all), but they also tend to last longer than two bottles of shampoo. Plus, shampoo bars are more likely to be made with all-natural (and eco-friendly) ingredients. 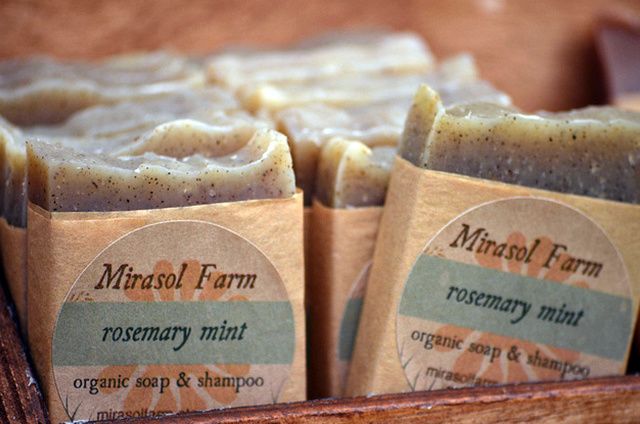 New Zealand-based Ethique claims to be the world’s first zero-waste beauty brand. Not only that, but Ethique’s shampoo (and conditioner) bars are made with sustainable materials that are free of palm oil, a commonly used product that’s partly to blame for deforestation.

Instead of: Disposable razors

Based on the U.S. Environmental Protection Agency‘s last estimates from 1990, Americans toss more than two billion disposable razors a year. The majority of plastic handles and blades can’t be recycled, and disposables aren’t designed to last more than a week or so.

Safety razors debuted in the 19th century as an at-home alternative to the straight blades used in barbershops. Though the single-blade razors fell out favor with the introduction of disposable razors, they never disappeared. While the earliest versions were rust prone, today’s models are made from stainless steel, and only the blades need to be replaced. 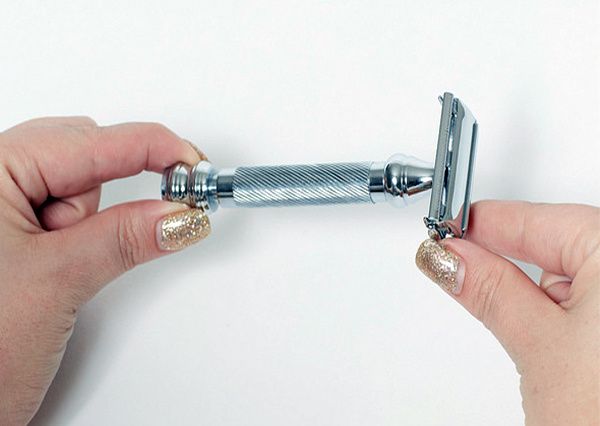 The Edwin Jagger razors (also available on Amazon) are reminiscent of their earlier counterparts, and like most safety razors, provide a closer shave than disposables.

Instead of: Floss picks

Disposable floss picks have become more popular in recent years, but unless specified, they’re not recyclable. The majority of traditional dental floss brands can’t be recycled either, and even if they can, they’re typically coated with chemicals that aren’t biodegradable.

The American Dental Association approves flossing alternatives, such as Waterpiks. Water flossers replace disposable plastic by using water to clean gums. Besides being just as, if not more effective, than flossing, reusable water flossers eliminate the daily waste created by flossing. A good one should last for years, and the water and electric use is negligible. 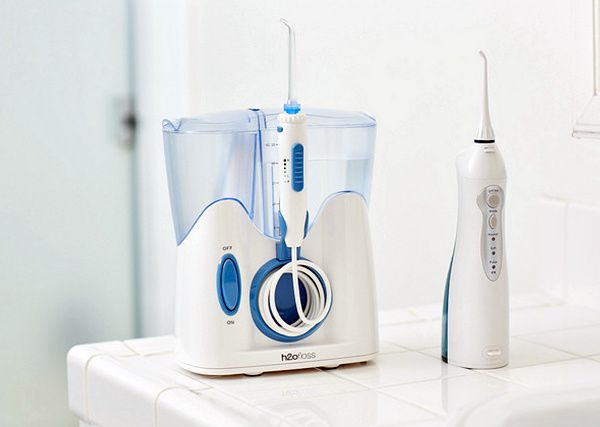 The compact Philips Sonicare Airfloss Ultra doesn’t hog as much counter space as other waterpiks, and is even small enough to take on the road. It can even pull double duty by using mouthwash instead of water to help remove plaque and clean gums.

Instead of: Dryer sheets

However, if it’s hard to break the fabric softener habit, wool dryer balls are a more eco-friendly option. Effective wool balls should last for about 1,000 loads, or up to five years. Plus, they’re a natural alternative to chemical-laden dryer sheets. 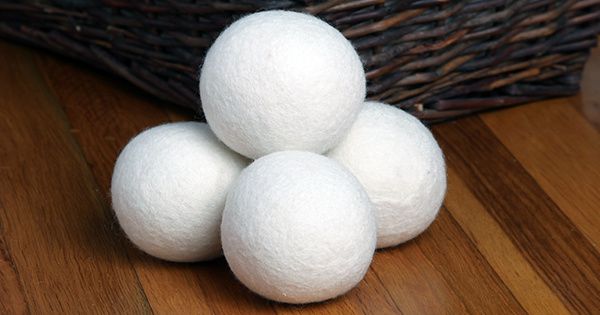 Eco-friendly Woolzies makes its dryer balls from New Zealand wool; they also help with energy efficiency by reducing drying time by 25 percent. Plus, the product is hypoallergenic, which is good news for those who are sensitive to wool.

Instead of: Plastic water filter

Thank to charcoal’s natural ability to remove toxins, you may have noticed the activated charcoal trend appearing in everything from beauty products to ice cream. But charcoal sticks can be used on their own in a glass pitcher of water, replacing the need for plastic filters. Though they can’t remove fluoride, charcoal does appear to reduce everything from lead to mercury. Sticks typically last about four months, after which they can be composted or repurposed to deodorize an area in your home. 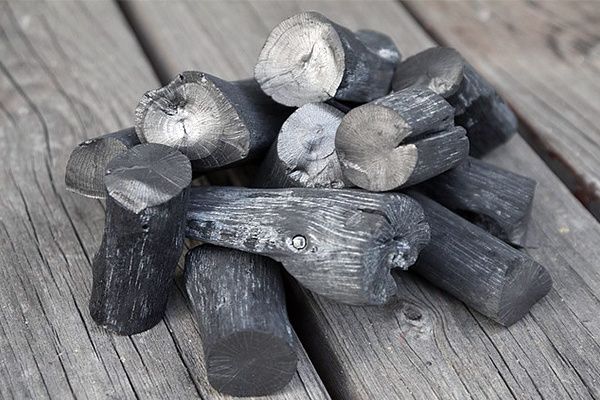 Though charcoal sticks aren’t yet a mainstream water filter alternative, Japanese-brand Morihata has developed a reputation for its Kishu binchotan charcoal sticks.