Stephen Hawking to Climate Deniers: Take a Trip to Venus 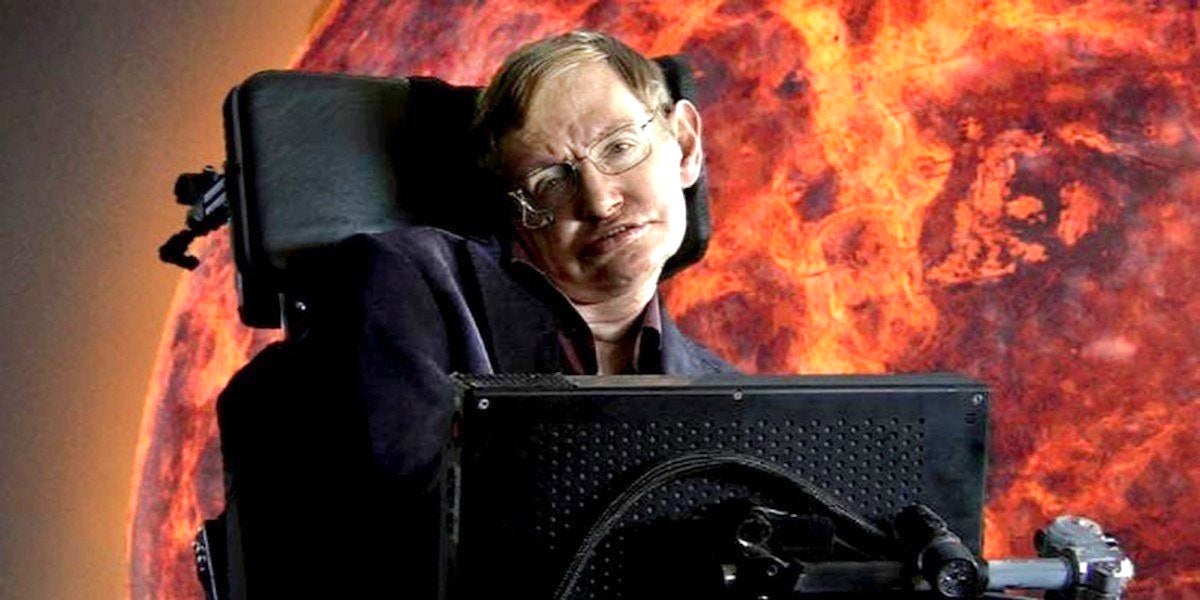 Stephen Hawking warns Earth could become as hot as Venus if we do not cut greenhouse gas emissions, a significant driver of climate change.

Venus is by far the hottest planet in the solar system with a searing average surface temperature of 864 degrees Fahrenheit.

“Venus is like Earth in so many ways, a sort of kissing cousin,” the famed theoretical physicist said in the second episode of his new series,
Stephen Hawking’s Favorite Places. “She’s almost the same size as Earth, a touch closer to the sun. She has an atmosphere.”

NASA
explains that for up to 2 billion years of its early history, Venus may have had a shallow liquid-water ocean and habitable surface temperatures. However, due to its position to the sun, the planet’s water eventually evaporated. With no water left on its surface, carbon dioxide built up in the atmosphere and led to a runaway greenhouse effect that created Venus’ present hellish conditions.

“This is what happens when greenhouse gases are out of control,” Hawking said, implying that our own planet could also meet the same fiery fate.

He then quipped, “Next time you meet a
climate-change denier, tell them to take a trip to Venus; I will pay the fare.”

Hawking has spoken against climate deniers before and
has criticized President Donald Trump’s decision to withdraw the United States from the Paris agreement.

“Trump’s action could push the Earth over the brink, to become like Venus, with a temperature of two hundred and fifty degrees, and raining sulphuric acid,” he
said in July.

Hawking has frequently warned of doomsday scenarios and said that humanity needs to leave Earth and colonize the moon, Mars or other planets in order for our species to survive the impending doom of climate change.

He believes humans will only last another 600 years before Earth becomes a “sizzling ball of fire” that marks the end of humanity.