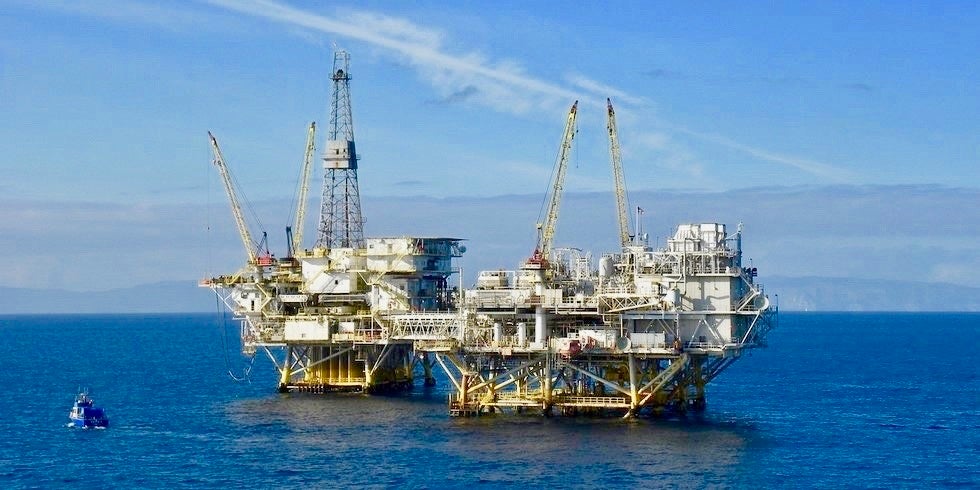 Seismic tests are a precursor to offshore drilling for oil and gas. BSEE

Finally, some good news about the otherwise terrible partial government shutdown. A federal judge ruled that the Trump administration cannot issue permits to conduct seismic testing during the government impasse.

The Justice Department sought to delay—or stay—a motion filed by a range of coastal cities, businesses and conservation organizations that are suing the Trump administration over offshore oil drilling, Reuters reported. The department argued that it did not have the resources it needed to work on the case due to the shutdown.

Although Judge Richard Gergel of the U.S. District Court in South Carolina granted the stay on Friday, at the same time, he effectively halted federal workers from moving forward on any oil-drilling matters until the government re-opens and is funded, as the Southern Environmental Law Center explained in a celebratory press release.

“The government was trying to have its cake and eat it too, and we’re pleased the Court did not allow that to happen,” said Laura Cantral, executive director of the South Carolina Coastal Conservation League, one of the groups suing to stop seismic blasting in the Atlantic, in the press release. “This is an issue of critical importance to the coast, and one that must be handled openly, transparently, and fairly. This ruling will allow that to happen, and that is good for all concerned.”

Environmentalists have been angered about the federal government giving Big Oil a bye during the shutdown, after the Department of Interior recalled Bureau of Ocean Energy Management (BOEM) workers to continue permitting onshore and offshore oil and gas drilling and testing.

But as Gergel wrote in his order: “The Court hereby enjoins the federal defendants, BOEM, and any other federal agency or entity from taking action to promulgate permits, otherwise approve, or take any other official action regarding the pending permit applications for oil and gas surveys in the Atlantic.”

Freshman Rep. Joe Cunningham (D-SC), who introduced a bill that puts a 10-year moratorium on drilling off the Atlantic Coast and the Eastern Gulf of Mexico, celebrated the ruling.

“I applaud the decision of the federal court to block the Trump Administration from issuing permits to conduct seismic testing during this government shutdown. As I have said before, any step towards offshore drilling is a step in the wrong direction,” he said in a press release.

However, he urged for a more “permanent solution to the threat of dangerous and unwanted offshore drilling and seismic airgun blasting.”

“Practically, that means the case over the seismic permits will be on hold for the duration of the shutdown plus as many as 18 additional days to hear Wilson’s motion to intervene,” the Southern Environmental Law Center said.