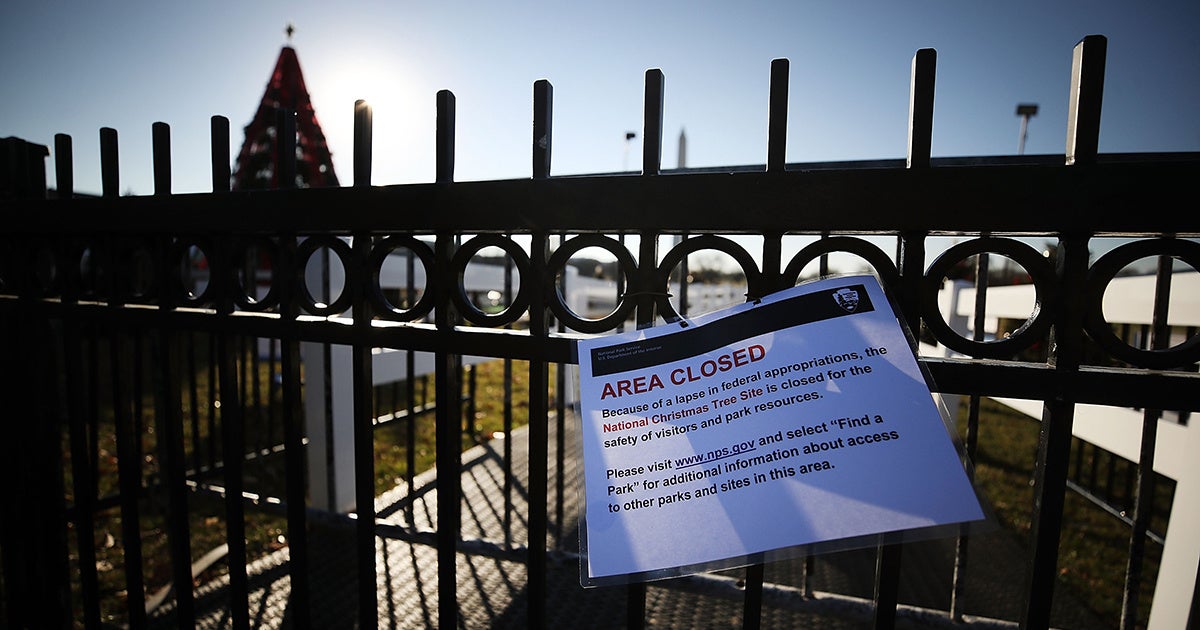 A partial government shutdown continued for a third day Monday as legislators left the capital for the holidays, CNBC reported Monday. The shutdown is due to an impasse between President Donald Trump and Congress over $5 billion in funding for Trump’s border wall, a construction project that would have devastating consequences for wildlife in the region.

In the meantime, the shutdown is impacting about one-fourth of the federal government, meaning some 800,000 staffers will either be furloughed or asked to work without pay over the holidays, The Weather Channel explained. The shutdown will now last at least until Thursday, when the Senate returns after Christmas, and could drag into the New Year, when the new Congress’s session begins Jan. 3, CNBC reported.

Here are some of the key ways the shutdown could impact the nation’s environment.

#shutdown 😑 our #NationalParks are affected too. All the services we take for granted. Employees have to go to work even if they get furlough papers. pic.twitter.com/Kz4aOHotqS

For the most part, the nation’s parks and monuments will remain open, but unstaffed, meaning toilets, campgrounds and gift shops will be closed. This could also have major consequences for the safety of visitors and the health of the parks.

Operations director of Southern Yosemite Mountain Guides Haley Woods told The Guardian she was not sure if there would be enough staff to keep roads clear if it snows in the park. And co-owner of Cliffhanger Guides Seth Zaharias, who leads climbing tours in Joshua Tree National Park, told The Guardian he was worried about the damage unsupervised visitors could do if the shutdown drags on.

The NWS will continue to operate 24×7 through the government shutdown to provide reliable forecasts and warnings. Our social media posts will remain as close to normal as possible, but we will be limiting posts/replies to subjects that are directly related to ongoing weather.

Some 3,600 forecasters with the National Weather Service (NWS) will be required to work without pay, according to The Weather Channel. They are some of the workers considered essential for public safety by the National Oceanic and Atmospheric Administration (NOAA), Grist explained, but the requirement puts additional stress on these workers even as they try to keep us safe.

“All I can think of is ‘what happens if my car breaks down on the way to work’ or ‘what if I get really sick and have to go to the hospital?'” NWS forecaster in Mobile, Alabama Morgan Barry told Grist, explaining how a lack of pay might impact her.

Outside of essential warnings about extreme weather events, however, the shutdown could have long-term consequences for the ability of scientists to better understand climate change. Research funded by the National Aeronautics and Space Administration (NASA) or the National Science Foundation will be put on hold, and NASA and NOAA won’t be able to share data and updates during the shutdown, AccuWeather explained.

One scientist worried about the shutdown is Mike MacFerrin of the University of Colorado, who is waiting on a government grant to study how the Greenland ice sheet could contribute to sea level rise.

If the shutdown persists, he told Grist, it “could tank the project, or put it off for a full year, even if we eventually get approved for funding. The stress is a background cloud that is always there, and this makes the cloud a little darker,” he said.

.@EPA to remain open next week in the event of a shutdown, per email to staff this evening.

The agency has “determined that EPA has sufficient carryover funds to operate for a limited period of time,” says @EPAAWheeler

Here is the email. pic.twitter.com/AXXrvKSSSR

The U.S. Environmental Protection Agency (EPA) has enough carryover money to keep most of its around 1,400 staff members working for a limited amount of time, so most agency operations will not be massively impacted unless the shutdown drags on for more than two weeks, Bloomberg Environment reported.

However, the shutdown plan includes some restrictions on travel that could slow down the ability of staff members to inspect polluting facilities or approve wetlands for protection, former EPA Deputy Regional Administrator Stan Meiburg told Bloomberg Environment.

Any shutdown leads to “sluggishness, delays, and general pileups,” he said.