Farmers Learn How to Preserve Rainforests in Honduras and Costa Rica 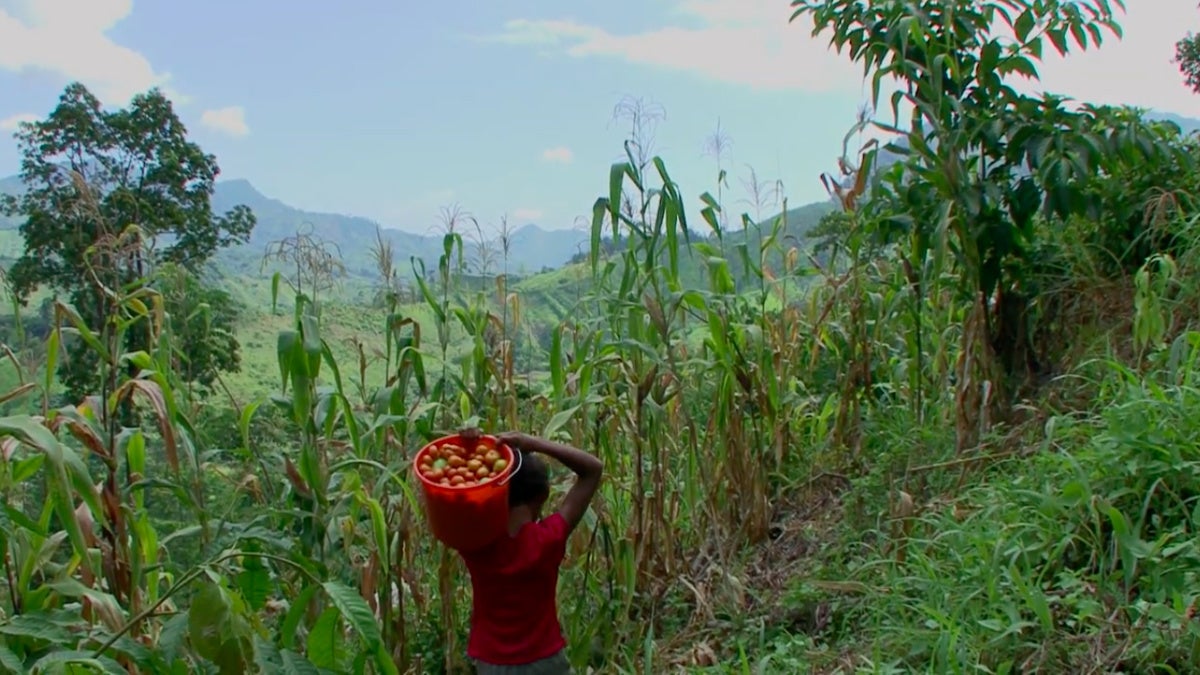 In the tropics, farmers often slash and burn forests to clear fertile land for crops, but a new method avoids that technique. Inga Foundation video

Rainforests are an important defense against climate change because they absorb carbon. But many are being destroyed on a massive scale.

In the tropics, farmers often slash and burn forests to clear fertile land for crops. The practice involves cutting down vegetation and burning it. But the soil’s fertility does not last long, so the farmers must clear a new patch of forest every few years.

But he says there’s an alternative. Hands directs the Inga Foundation, which teaches farmers in Honduras and Costa Rica a method called inga alley cropping.

The inga is a fast-growing tree with roots that fix nitrogen, so it replenishes the soil.

In alley cropping, farmers plant inga trees in rows. Their shade kills weeds and creates space for planting maize or beans. Then the trees are pruned back so sunlight can reach the crops until harvest.

“And you can repeat the process the following year,” Hands says.

The ingas’ roots keep the soil rich, so the farmer does not need to slash and burn more land. That means less carbon pollution and less labor.