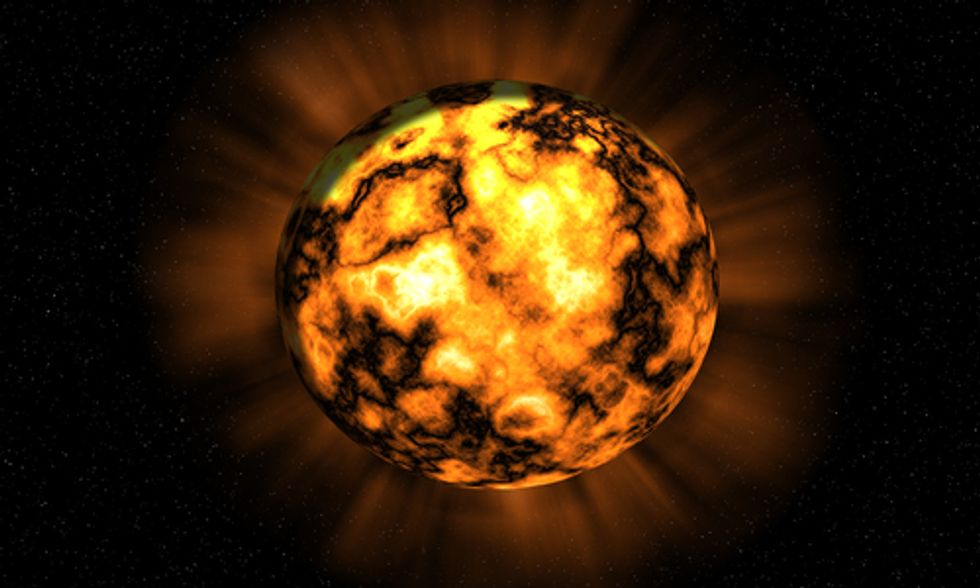 Nassim Taleb, a renowned New York University (NYU) professor recently raised eyebrows when he said genetically modified organisms (GMOs) have the potential to cause "an irreversible termination of life at some scale, which could be the planet."

What effects will the genetic manipulation of nature have on our worldwide ecosystem?
Photo courtesy of Shutterstock

Taleb, who specializes in risk engineering, has outlined the dangers of GMOs in The Precautionary Principle, a paper recently made available to the public.

The threat
Often, GMO seeds are favored because of their ability to yield larger harvests and avoid certain pests or weeds that usually eat up some of their productivity, reports Daily Finance.

Taleb's primary concern isn't that ingesting GMOs is necessarily bad for people; rather, he's focused on what effects the genetic manipulation of nature will have on the worldwide ecosystem. While Taleb concurs the risk of any one GMO seed ruining the planet is incredibly small, he argues that people are underestimating the domino effect of risk that's involved.

For example, if one genetically modified seed produced holds a 0.1 percent chance of causing a catastrophic breakdown of the ecosystem, then the probability of such an event will only increase with each new seed that's developed.

Taleb writes that given enough time the "total ecocide barrier" is bound to be hit despite incredibly small odds.

The argument hinges on the fact that GMOs represent a systemic, and not localized, risk. As GMO goods continue to be exported to countries throughout the world, the idea of being able to control GMOs in nature is impossible to guarantee.

As Taleb says, "There are mathematical limitations to predictability in a complex system, 'in the wild,' which is why focusing on the difference between local (or isolated) and systemic threats is a central aspect of our warnings."

GMO supporters have criticized his work as GMOs have yet to significantly harm the ecosystem, but Taleb argues that point strengthens his theory.

The Precautionary Principle—which is what Taleb calls his warning—is all about managing risk, not about waiting for it to surface. The fact that GMOs are a systemic entity is undeniable. Taleb is equally skeptical of all entities that carry systemic risk—like too-big-to-fail banks.

We don't, as Taleb says, argue that a game of Russian roulette is safer with each empty barrel we find. It is, in fact, more dangerous.