Renewable Energy Could Power the World by 2050 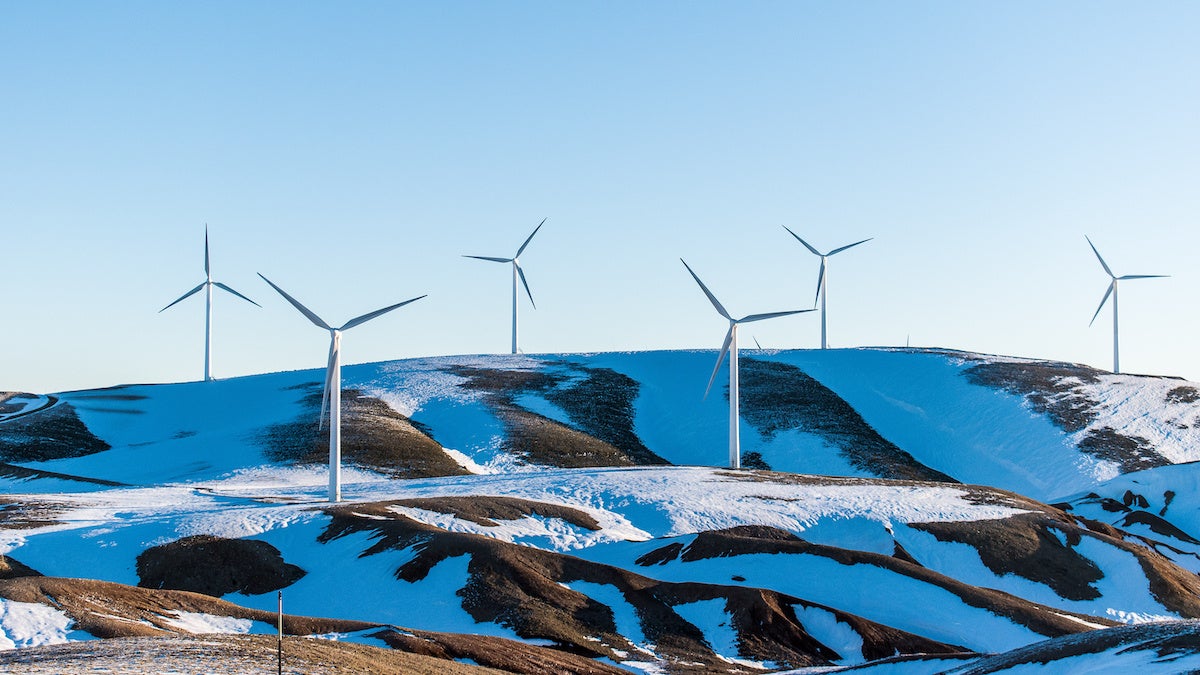 Power to heat, to cool, to drive the world's industries. Renewables can supply it all. Jason Blackeye / Unsplash

Virtually all the world’s demand for electricity to run transport and to heat and cool homes and offices, as well as to provide the power demanded by industry, could be met by renewable energy by mid-century.

This is the consensus of 47 peer-reviewed research papers from 13 independent groups with a total of 91 authors that have been brought together by Stanford University in California.

Some of the papers take a broad sweep across the world, adding together the potential for each technology to see if individual countries or whole regions could survive on renewables.

Special examinations of small island states, sub-Saharan Africa and individual countries like Germany look to see what are the barriers to progress and how they could be removed.

In every case the findings are that the technology exists to achieve 100% renewable power if the political will to achieve it can be mustered.

The collection of papers is a powerful rebuff to those who say that renewables are not reliable or cannot be expanded fast enough to take over from fossil fuels and nuclear power.

Once proper energy efficiency measures are in place, a combination of wind, solar and water power, with various forms of storage capacity, can add up to 100% of energy needs in every part of the planet.

Stanford puts one of its own papers at the top of the list. It studies the impacts of the Green New Deal proposals on grid stability, costs, jobs, health and climate in 143 countries.

With the world already approaching 1.5°C of heating, it says, seven million people killed by air pollution annually, and limited fossil fuel resources potentially sparking conflict, Stanford’s researchers wanted to compare business-as-usual with a 100% transition to wind-water-solar energy, efficiency and storage by 2050 – with at least 80% by 2030.

By grouping the countries of the world together into 24 regions co-operating on grid stability and storage solutions, supply could match demand by 2050-2052 with 100% reliance on renewables. The amount of energy used overall would be reduced by 57.1%, costs would fall by a similar amount, and 28.6 million more long-term full-time jobs would be created than under business-as-usual.

The remarkable consensus among researchers is perhaps surprising, since climate and weather conditions differ so much in different latitudes. It seems though that as the cost of renewables, particularly wind and solar, has tumbled, and energy storage solutions multiplied, every part of the world can now find a system that edges fossil fuels out in costs.

That, plus the benefit of clean air, particularly in Asian countries like India and China, makes renewables far more beneficial on any cost-benefit analysis.

The appearance of so many papers mirrors the consensus that climate scientists have managed to achieve in warning the world’s political leaders that time is running out for them to act to keep the temperature below dangerous levels.

Since in total the solutions offered cover countries producing more than 97% of the world’s greenhouse gases, they provide a blueprint for the next round of UN climate talks, to be held in Glasgow in November. At COP-26, as the conference is called, politicians will be asked to make new commitments to avoid dangerous climate change.

This Stanford file shows them that all they need is political will for them to be able to achieve climate stability.