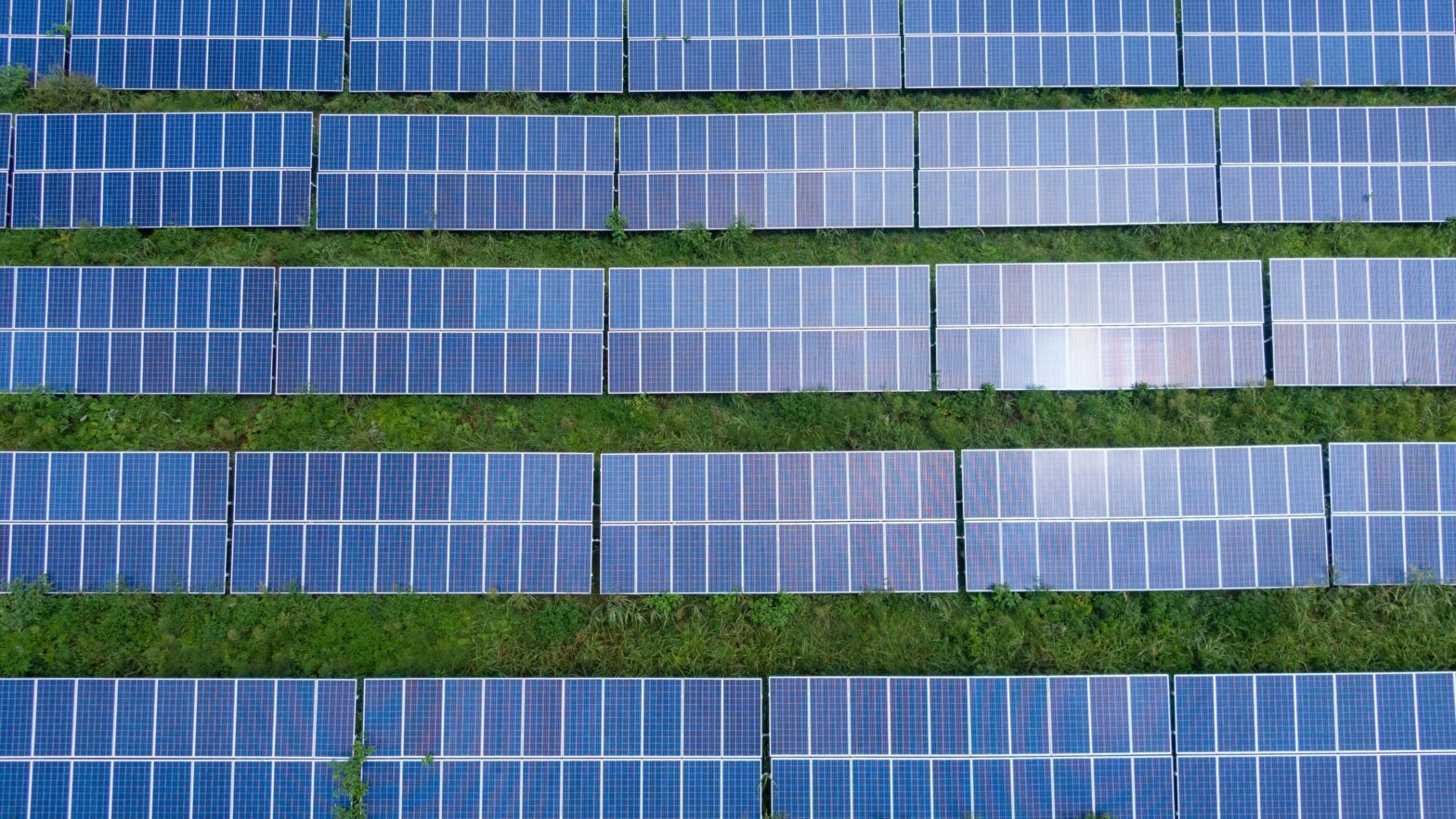 After revising its three-year U.S. power forecast, the Federal Energy Regulatory Commission (FERC) has predicted major declines for fossil fuels and nuclear power alongside strong growth in renewables by 2022, according to a review of the data by the SUN DAY Campaign, a pro-renewables research and education nonprofit.

While the independent federal agency forecasts robust wind and solar development, it also predicts a large increase in natural gas capacity, which is consistent with the current public emphasis of the newly rebranded “natural gas and oil industry.” The projected gains in natural gas power, however, aren’t enough to offset the sizeable drops in coal and oil, resulting in an overall decrease in burning fossil fuels for power in the U.S.

As we have noted on DeSmog, the oil and gas industry is publicly selling natural gas as a cleaner fossil fuel and a climate solution. Renewables represent a threat to its growing market share, both economically and based on climate concerns.

According to FERC, net new gas-powered generating capacity (which accounts for power plants expected to close) is predicted to increase by 19,757 megawatts (MW) in the next three years. Wind capacity is projected to grow by 27,659 MW and utility-scale solar by 17,857 MW. 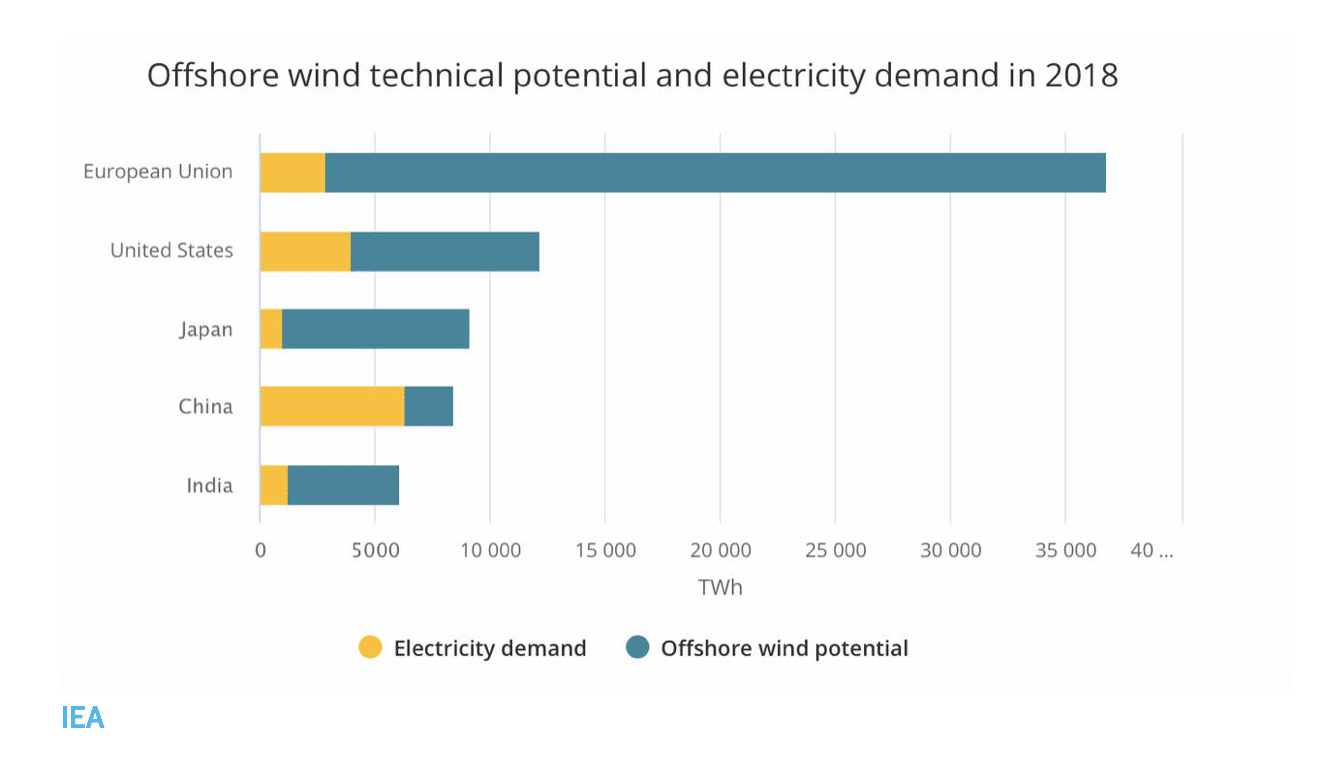 The International Energy Agency (IEA) has not been known for optimistic forecasts of renewables growth. In the past, IEA has been criticized by groups like the UK-based Environment and Climate Intelligence Unit for continuing to predict an oil and gas-dominated future, despite promising signs coming from wind and solar.

As DeSmogUK reported in April 2018, Dr. Jonathan Marshall, head of analysis at the nonprofit Environment and Climate Intelligence Unit, warned that the IEA’s lagging forecasts on renewables growth created “a growing risk that commercial decisions are not based on the facts on the ground.”

At this point, the cost of wind and solar combined with battery storage is cheaper than coal power, much cheaper than new nuclear power, and in many places also competitive with natural gas. In some areas, electric utilities are already moving from coal to renewables and skipping over the so-called “bridge fuel” of natural gas. The argument for a natural gas “bridge” to affordable renewable energy has been crumbling, and the economics of future power generation don’t look good for this fossil fuel.

Even the skeptics at the IEA are starting to catch up. In recent reports, IEA now says renewables are expected to grow 50 percent in the next five years and offshore wind power is capable of producing more electricity than the world can use.

The International Energy Agency, @IEA, an oil watchdog, just admitted wind power set to be "game-changer" for energy systems and can, alone, meet the world’s entire electricity demand for less than fossil fuels

In commenting on IEA’s offshore wind report, Forbes noted, “The report carries particular weight not just for the enormous claims being made of wind power, but also because the IEA was long seen as skeptical about the potential of renewable energy.”

Meanwhile, Murray Energy, the largest coal company in the U.S. (whose CEO is a big fan of asking the Trump administration for coal bailouts), recently declared bankruptcy. Forbes published a column explaining how that came about. The answer can be summed up in three words: “free market forces.”

Another recent report highlighted those free market forces as it forecast potential losses for Europe’s coal industry to the tune of .3 billion this year.

In a sign of how things are changing, Forbes interviews Robert Threlkeld, global manager for renewable energy at … General Motors.

“It is a business transformation,” said Threlkeld. “Customers decide when they will use clean energy resources — not just wind and solar but also demand response and energy efficiency. It is a comprehensive solution.”

Quick reminder: General Motors is currently siding with the Trump administration in the battle with California over fuel efficiency standards. This is not a company with a track record of being “green” on principle — it’s all about the money.

Which is why natural gas and nuclear are fated to suffer the same fate as coal in the power generation sector.

While the IEA and FERC have taken their time catching up to the economic reality of renewables, the free market has already caught on.

Warren Buffett is widely hailed as one of the greatest investors of all time, and he invests to make money, not save the planet. Buffett recently loaned billion for a major fracked oil company merger and has profited off of oil trains with his company BNSF for the past decade.

However, Buffett is also in the power generation business and owns utility company PacifiCorp, which in October announced long-term plans to shut down coal generation in Western states and replace it with renewables — not natural gas.