Reebok Launches New Sneaker Made From Cotton and Corn 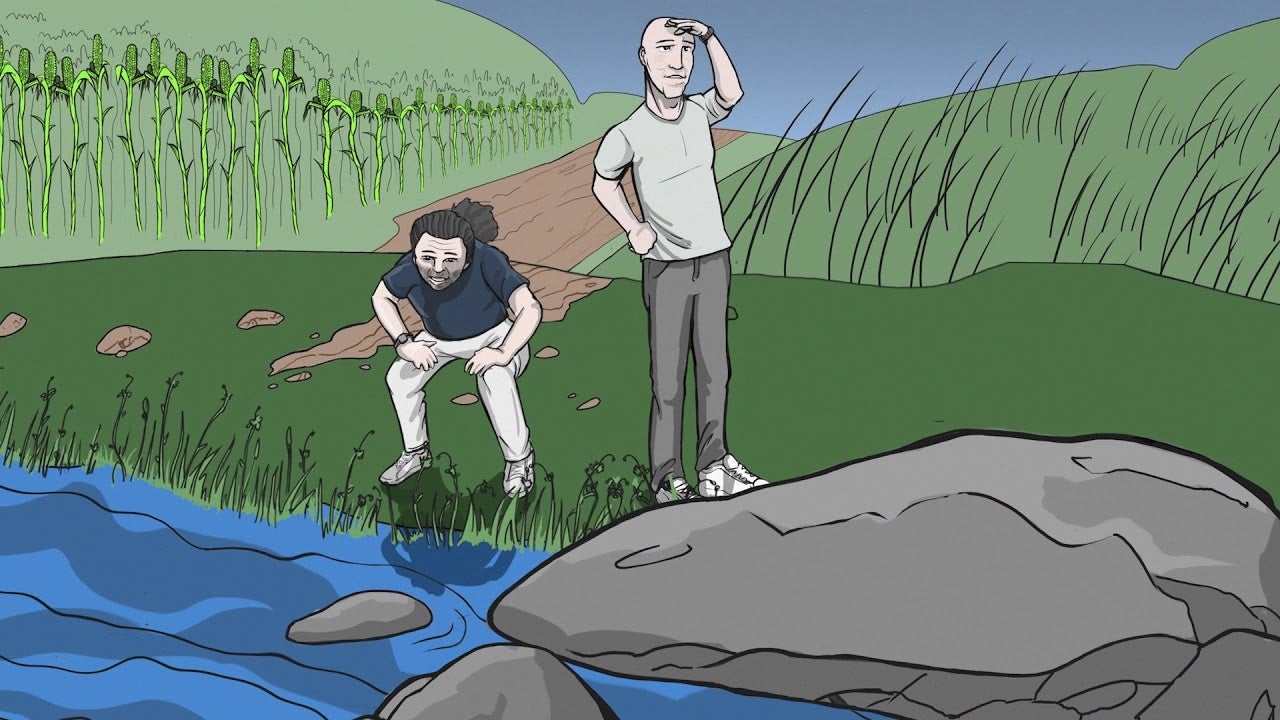 Adidas has shoes made of
ocean plastic. Nike has ones made of recycled leather. Now, Reebok has its first plant-based athletic shoe.

The “NPC U.K. Cotton + Corn” sneaker, which
debuted Tuesday, has a top made from 100 percent organic cotton, a sole made from a corn-based rubber substitute and an insole made from castor bean oil. No dyes were used for the chalk-colored kicks and they’ll also come in 100 percent recycled packaging. 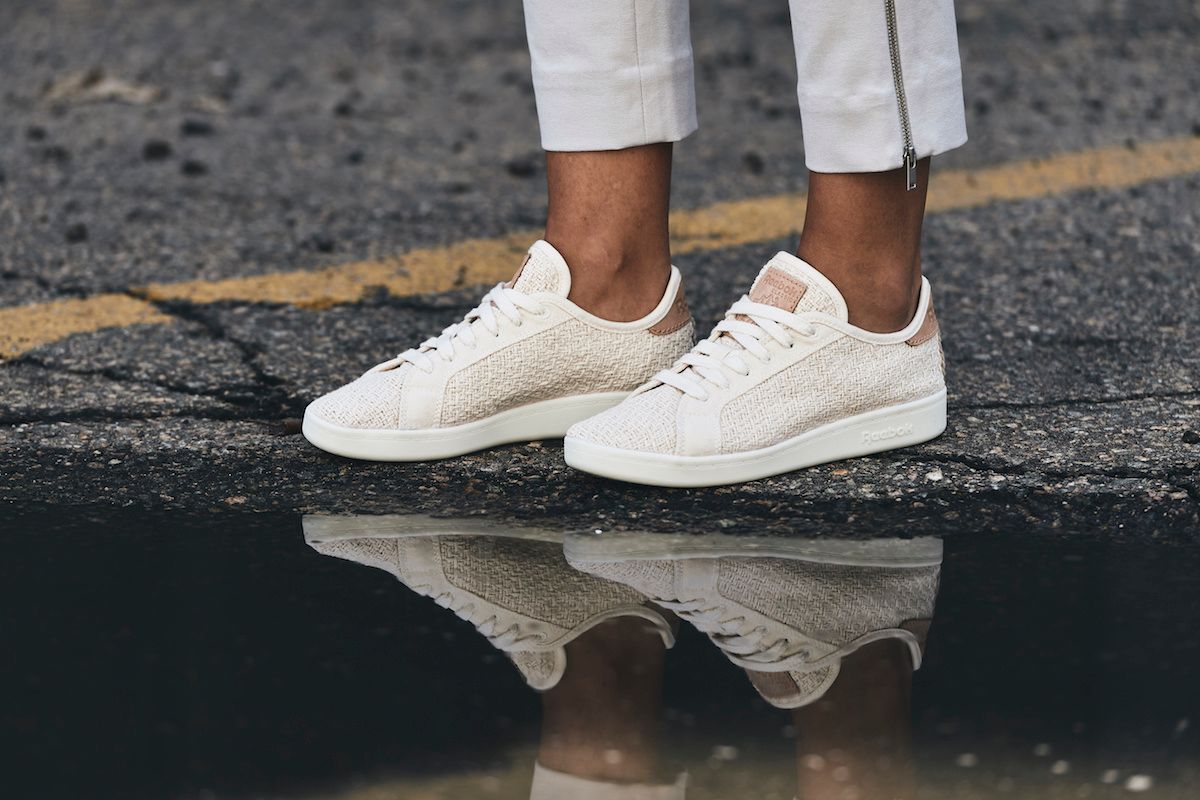 Reebok’s Future Team, which created the shoe, is now developing footwear that’s actually biodegradable.
The goal is to create shoes that can decompose in six months, Reebok said in a blog post Tuesday. The company noted that “most stories about sustainable shoes are recycling stories”—meaning they’re either made from recycled materials or up-cycled from old shoes.

“Our issue with recycling is you recycle plastic, it’s still plastic … You’re not getting rid of the problem,” Bill McInnis, vice president of Reebok’s Future Team, recently told
CBS News. “The idea is how do you get rubber and plastic out of the process and replace it with natural things that grow like corn.”

Just think, instead of throwing your shoes away for good—adding to the roughly 300 million pairs that end up in U.S. landfills annually—you can compost them or simply bury them in your backyard.

The cotton and corn shoes are available online and cost $95.