Adidas Sold a Million Shoes Made of Ocean Plastic 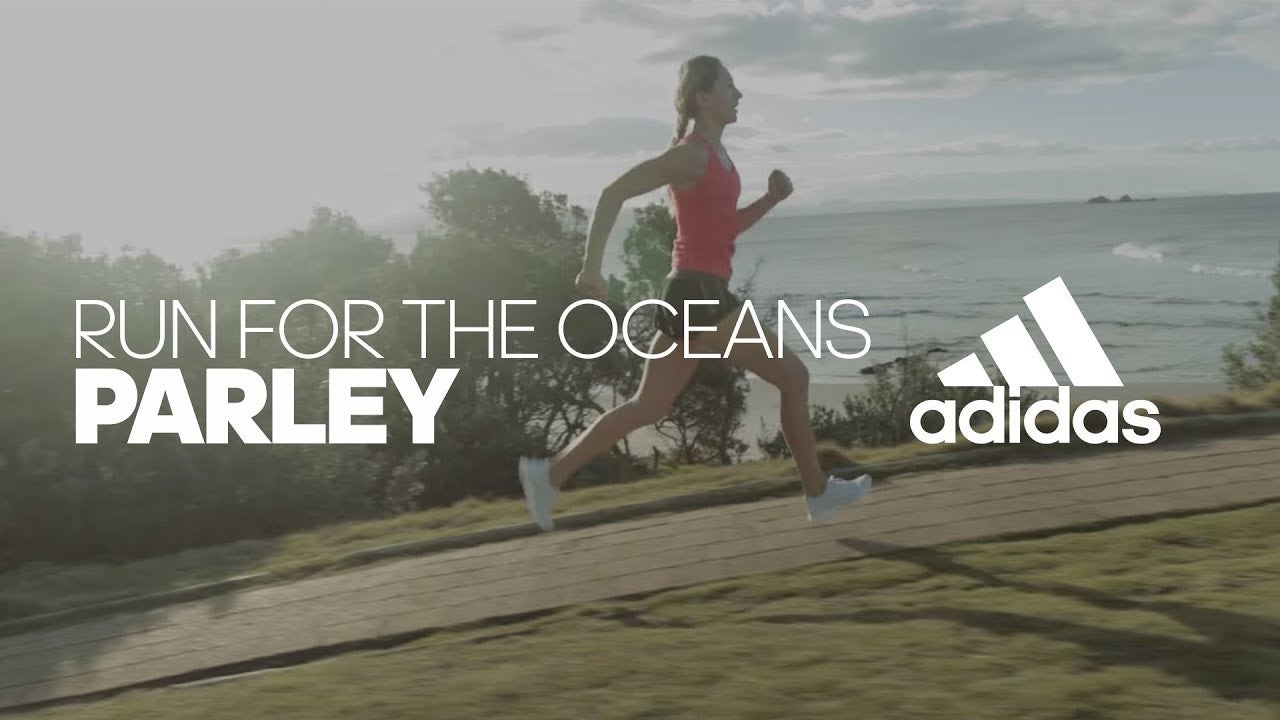 Adidas sold a million pairs of
shoes made from ocean plastic last year, according to CEO Kasper Rorsted.

In 2015, the German sportswear giant partnered with
Parley for the Oceans, an environmental initiative addressing major threats to the world’s oceans, to develop products made from recycled marine plastic. After much anticipation, they introduced three versions of the UltraBoost shoe last year.

“We last year sold 1 million shoes made out of ocean plastic,” Rorsted told
CNBC on Wednesday.

Each pair uses an average of 11 plastic bottles and incorporates recycled plastic into the laces, heel webbing, heel lining and sock liner covers.

In 2016, the company pledged to
phase out plastic bags in its 2,900 retail stores around the world, saving 70 million plastic shopping bags by switching to paper bags in its stores.

In another sign that Adidas is ramping up its commitment to sustainability, attendees at the SXSW conference in Houston this week
heard Eric Liedtke, the head of Global Brands, saying that Adidas wants to produce all of its products—from footwear to apparel—out of recycled plastic from the ocean by 2024.

"Adidas moonshot is to genuinely only use ocean plastics for our products by 2024…" @LiedtkeEric "People don't buy what you make, they buy what you stand for" #adidas #sxsw #sxswpwc
That is absolutely unbelievable! pic.twitter.com/ylFnVYIhvQ