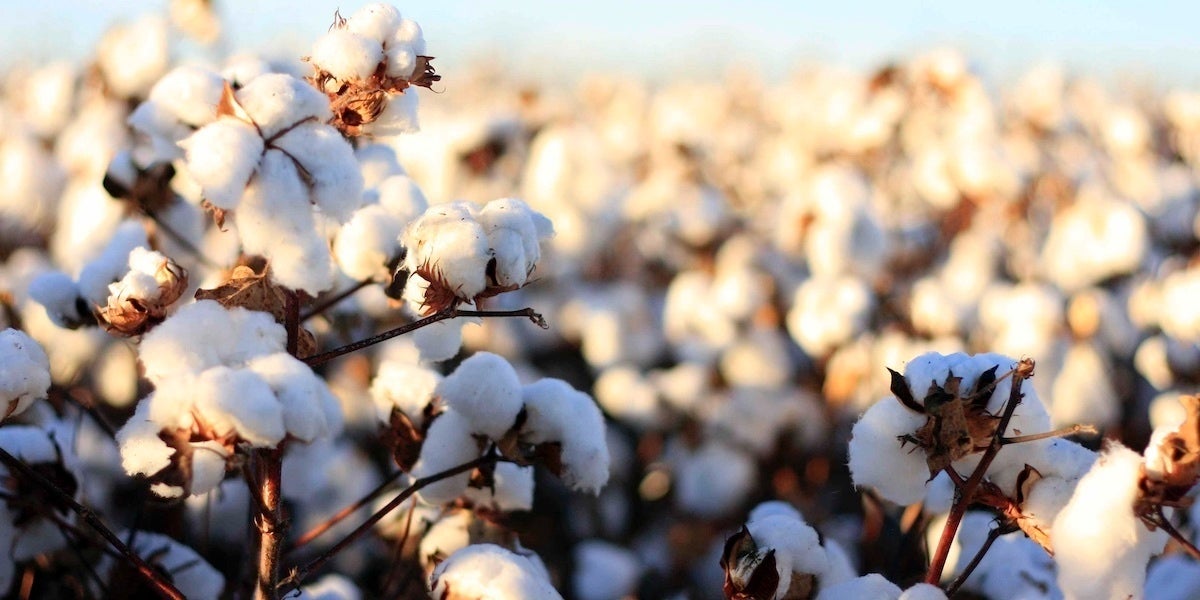 It appears that the Supreme Court reversed the case to a single judge of the Delhi Hight Court for trial, which will determine the validity of Monsanto’s patent for its Bollgard-II Bt cotton seed technology. For now, LiveMint reported, Monsanto’s patent is enforceable in India.

Defendant Nuziveedu Seeds Limited said the Supreme Court decision has been misreported and the case is actually far from over.

“The court has held that the validity of Monsanto’s patent can only be judged after evidence is led by both parties, and at the final and not the interim stage,” the company said, according to The Hindu Business Line.

“The Supreme Court felt that the issue of whether Monsanto’s patent is valid or not under the Patents Act would need to be determined by the Single Judge,” it added.

Environmental activist Vandana Shiva, the director at the Research Foundation for Science, Technology, & Ecology, an intervenor in the case, also told GMWatch it was “totally false reporting of the Supreme Court order and the issue of patents on seed.”

“Now the Supreme Court has sent back the case to the Single Judge Bench for trial,” she said. “So in no sense did the Supreme Court uphold a patent on seed. It merely made a procedural decision, not about patentability.” For a deeper dive into the Supreme Court’s decision, check out these articles on Down to Earth and The Indian Express.

After a long-standing legal battle, India’s top court ruled on Tuesday that Monsanto can own patents on genetically modified cotton seeds, overturning a Delhi High Court ruling that said plant varieties and seeds cannot be patented under the country’s laws, according to media reports.

The Supreme Court decision is a rare win for the seed giant—now owned by Germany’s Bayer—which is facing more than 9,300 U.S. lawsuits over the safety of its controversial Roundup weedkiller.

Monsanto introduced its GM-cotton seeds to India in 2002, and now more than 90 percent of the country’s cotton crop is genetically modified. These crops have been inserted with a pest-resistant toxin called Bacillus thuringiensis, or Bt.

Today’s decision could “encourage biotechnology firms to step up investment in the country,” Reuters reported, adding that firms such as Dupont Pioneer and Syngenta had previously been concerned about losing patents on GM crops in India.

In April, the Delhi High Court ruled that Monsanto cannot claim patents for Bollgard and Bollgard II, its genetically modified cotton seeds, in the country. Citing India’s Patents Act of 1970, the court said that plant varieties and seeds cannot be patented, thereby rejecting Monsanto’s attempt to block its Indian licensee, Nuziveedu Seeds Ltd., from selling the seeds. The ruling waived Monsanto’s claims against Nuziveedu for unpaid royalties, as its patents became invalid under Indian law.

However, today’s judgment from the Supreme Court “essentially means that the patent is in force,” said a spokesman for Bayer in India, according to Bloomberg.

The Supreme Court also said today that the Delhi High Court will examine Monsanto’s allegations that Nuziveedu infringed its intellectual property on Bt cotton seeds, according to Reuters.

The case has highlighted major concerns from opponents about multinationals establishing a seed monopoly in the country, and underscored the larger question of whether seeds and life forms should be patented at all.

“One can’t patent life,” Greenpeace India tweeted after the ruling. “Seed ownership by farmers has traditionally been an important agricultural practice, but profit-driven giant Monsanto is making our farmers disempowered and dependent!”

One can't patent life ?? Seed ownership by farmers has traditionally been an important agricultural practice, but profit-driven giant #Monsanto☠️ is making our farmers disempowered and dependent! #FoodSafety #GMOs https://t.co/qx5ZzI7iuN