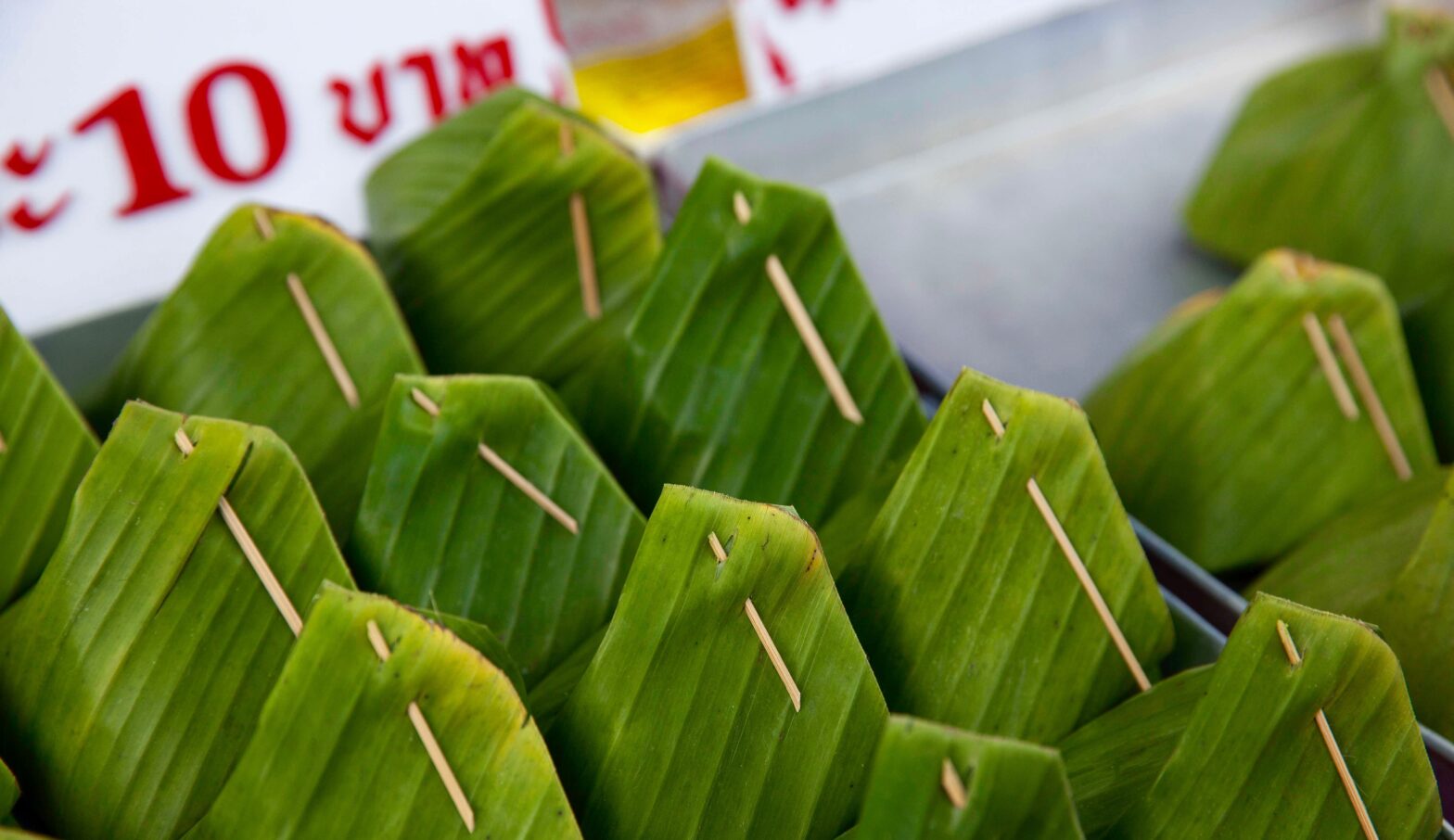 Thailand and Vietnam are two of the five countries that account for 60 percent of the plastic in the world’s oceans, according to a 2015 study. Now, Vice reported Friday that supermarkets in both countries are going back to nature to find an alternative to plastic bags: banana leaves.

“People seem to like this,” Perfect Homes Chiangmai, the real estate company responsible for the post, wrote in the comments.

Meanwhile, in Vietnam, several stores have begun using banana leaves. A Lotte Mart has been trialing wrapping vegetables with the leaves at one outlet in Ho Chi Minh City. The chain said if the trial went well, it would expand the practice to other stores. It also hopes to use environmental wrapping on other products, like meat, VnExpress reported. Responses have so far been positive.

“When I see vegetables wrapped in these beautiful banana leaves I’m more willing to buy in larger quantities. I think this initiative will help locals be more aware of protecting the environment,” Lotte Mart shopper Hoa told VnExpress.

Global Citizen explained why banana leaves are such a promising packaging solution for the region:

Banana trees are common throughout Thailand and can yield leaves as big as 9 feet in length. People around the world already use them to cover various types of foods, and their sturdiness makes them an ideal form of packaging for fresh produce that sells quickly (because they’re biodegradable, they can’t sit on the shelf for months).

Other countries in Asia have taken action against plastic bags, Vice noted. South Korea has banned disposable bags and Taiwan charges a fee. In China, a 2008 ban on thin plastic bags has reduced their use by 66 percent, reducing the number in use by 40 billion.