Petition Launched to Halt GMO Production, Pesticide Use in Hawaii 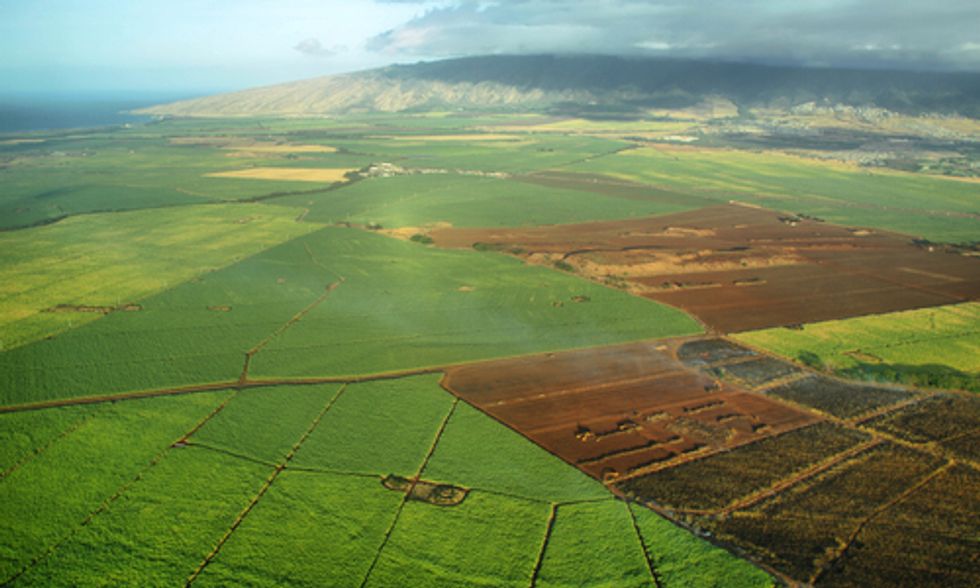 A Maui Citizens Group is asking Hawaiians to sign a petition released on Monday that would give voters the choice of whether or not to temporarily suspend the production of genetically modified organisms (GMOs) on Hawaii's second-largest island, reports Reuters.

In a recent poll, 54 percent of Maui County citizens said they favored a temporary moratorium, which would place the burden on GMO crop growers to prove that their practices and pesticides are safe.
Photo courtesy of Shutterstock

The group said its temporary moratorium initiative seeks the crop production suspension until the completion of an environmental and public health impact study, which examines the effects of widespread testing of genetically modified organisms (GMOs) and associated pesticide use.

The only thing standing in the way of a public GMO vote is the collection of 8,500 signatures by March 31, according to The Garden Island, a newspaper located in Lihue, HI.

The initiative is part of a larger battle gaining momentum in the U.S. and other countries between critics who say GMO crops and the toxic pesticides used on them contribute to health and environmental dangers and those who argue genetically engineering crops are essential to increasing global food production.

In Maui, groundwater is already heavily contaminated with pesticides, said the citizens group, led by Mark Sheehan and Lorrin Pang, in a prepared statement. Hawaiian islands are a popular experimentation and testing ground for biotech crops for many companies due to an ideal year-round climate, he added.

“The Agro-chemical companies have effectively turned Hawaii into their own outdoor laboratory, which they operate with impunity.” said Sheehan. “On Kauai, for example, a documented correlation has been made between rising levels of pesticide application and rising incidences of birth defects. That throws the safety of the entire [genetic engineering] operation into question, which brings the ‘Precautionary Principle’ to bear.”

In a recent poll, 54 percent of Maui County citizens said they favored a temporary moratorium which would place the burden on GMO crop growers like Monsanto to prove that their practices and pesticides are safe, according to Sheehan.

“We were surprised,” said Sheehan to The Garden News. “We were impressed.”

He added the moratorium would force Monsanto and the other companies to halt their practices until they publicly share data and research that scientifically proves what they are doing on Maui is not harmful to the public.

A coalition of residents on the neighboring island of Kauai, and the Center for Food Safety (CFS) and Earthjustice, filed papers in U.S. District Court in Honolulu to intervene as defendants in a court case defending a new pesticide disclosure law passed in Kauai, reports Reuters.

DuPont, Syngenta and Agrigenetics Inc., a company affiliated with Dow AgroSciences, and BASF are suing to block the law that limits pesticide and GMO crop use on the island.

The chemical companies argue the Kauai law, approved by island leaders in November, is unconstitutional.

Visit EcoWatch’s HEALTH and GMO pages for more related news on this topic.