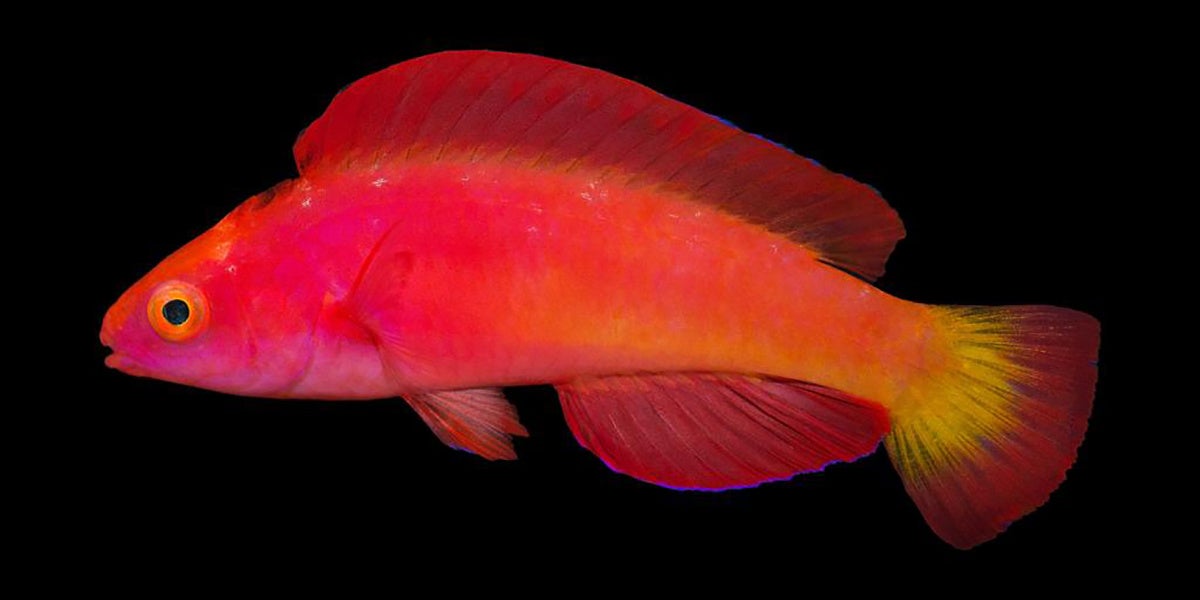 If you think 2017 was a garbage fire, we can’t stop you. But the world wasn’t the only thing in flames. You know what else was on fire this year? Fish discovery.

Plunge into the Mariana Trench, and you’ll find a ghostly snailfish cruising along the seabed, nearly 8,000 meters (26,000 feet) deep. It lives in crushing pressure and darkness, as one of the deepest-living fish ever collected.

Scientists found 37 of the pinkish, translucent, blobby-looking critters using abaited traps with attached video cameras. The snailfish’s body is so pale that its liver, stomach and innards are visible through the skin. Other snailfish species have been found in trenches around the world

Just how deep does the new snailfish live? Well, from sidewalk to sky, the Empire State Building is 443 meters (1,450 feet) high. You’d have to stack 18 below the surface to reach snailfish territory. It’s a bit deep. Your odds of stepping on one while frolicking at the beach are, luckily, very low. 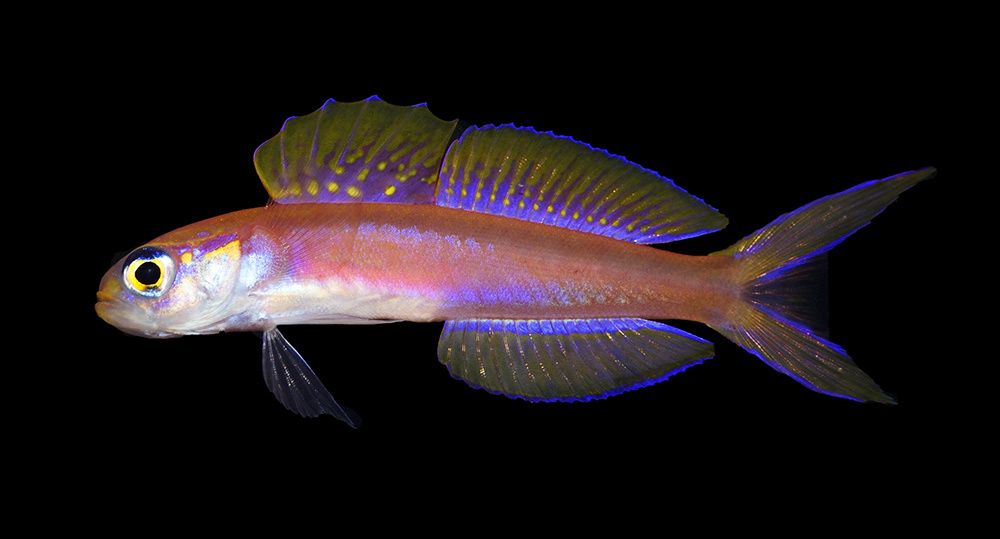 This fish is fit for a fairy tale.S.K. Tea

Called Kaguyahime-haze in Japanese, this gorgeous goby is named for the Moon Princess Kaguya, the central character in an ancient Japanese folktale. The name is an allusion to the moon-like spots on the fish’s dorsal fin, and its discovery on reefs in Japan, as well as in the Philippines.

The new goby looks a lot like another (as-yet-unnamed) species from Bali and the Maldives. Its head and body are orange to pink or yellow-grey, with purple stripes that sometimes become spots. Divers have spotted this species before and snapped photos of it. It’s also sometimes caught for home aquariums. But it hadn’t been named and described until November. Formal description in a scientific paper is how new species are technically “discovered” in science.

If the world got you down this year, just take a deep breath and remember Kaguya’s dartfish: the lovely new goby named after a moon princess. 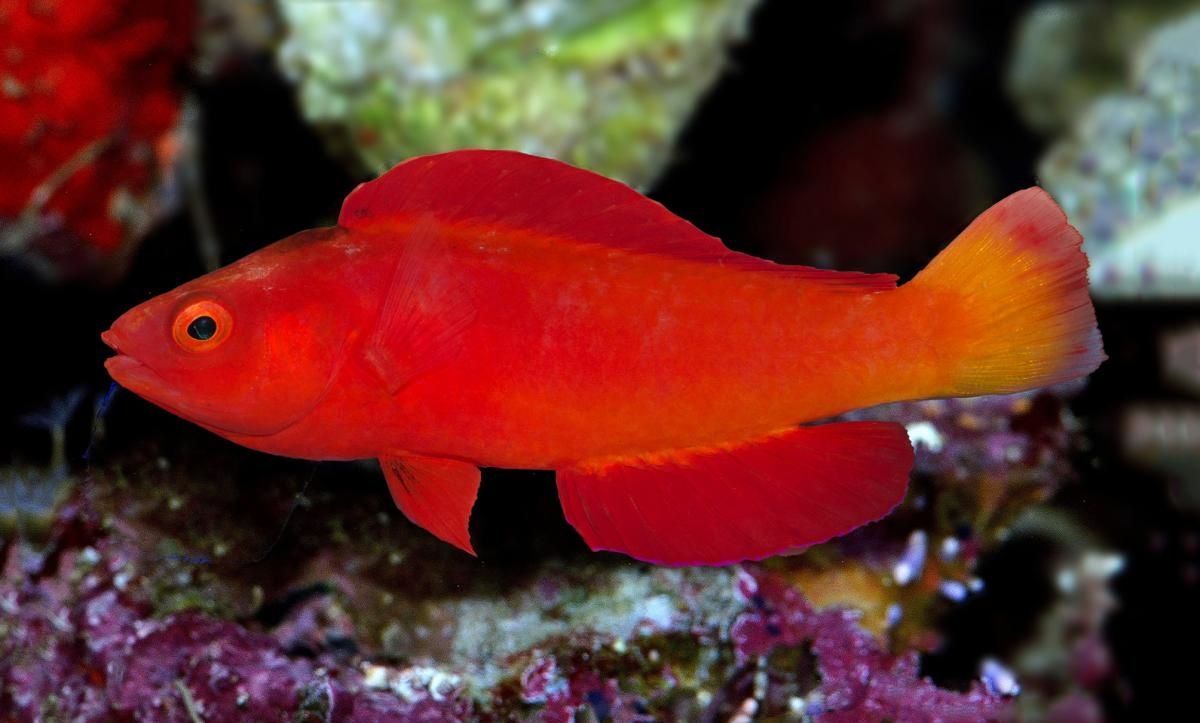 If we’re talking fairy tales, we can’t skip the magma fairy wrasse. Scientists sampled four spritely specimens from the underwater rubble slopes of the active Didicas Volcano in the Philippines’ Babuyan Islands, part of the Pacific Ring of Fire.

This fish is truly volcanic. The magma-red colors of its body and fins set it apart from other, closely-related wrasses. 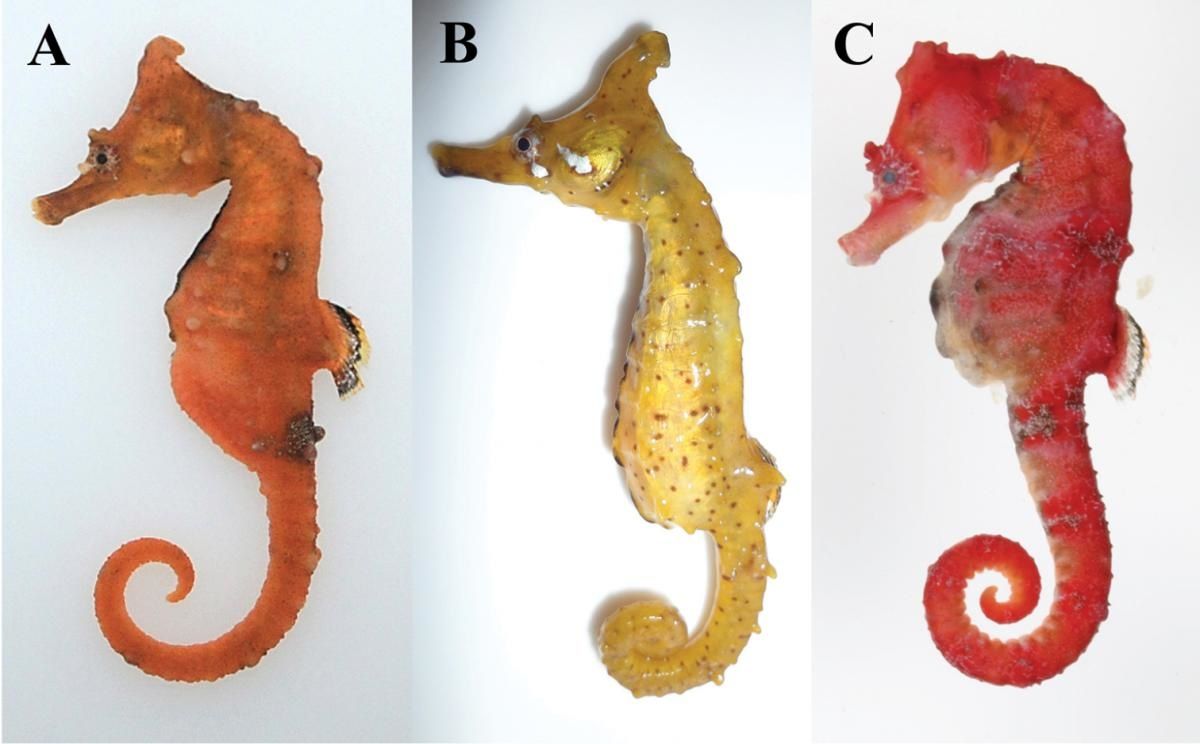 If princesses and fairies aren’t enough, let’s throw in more mythical creatures. Hippocampus haema is the most common seahorse in Korea, but is also found in Japan, where it’s called “himetatsu,” meaning “dwarf seahorse” or “princess seahorse.”

The new species is part of a larger group of crowned seahorses, also found in Japan and Korea. This year, scientists examined 182 seahorse specimens from the region, and sorted them into the three species. The crowned seahorse (H. coronatus) and painted seahorse (H. sindonis) had already been discovered and described. But a third, new species, H. haema, shook out of the mix, based on genetic and physical differences from the other two species.

Those other two seahorses also have epic Japanese names. The painted seahorse is “hanatatsu,” which translates to flower dragon. And the crowned seahorse is “tatsu-no-otoshigo,” or “dragon’s bastard child.”

Sure, this anglerfish is ugly, but it probably has a great personality.H. Kumar

Anglerfish are a departure from the whimsy of princesses, fairies, dwarves and dragons. But what they lack in cute and cuddliness, they make up for in peculiarity. A fleshy growth protrudes from anglerfish heads, and acts as a lure for curious prey.

Oneirodes sanjeevani, the new anglerfish, has a short lure and a narrow head. Only one specimen, a female, has ever been seen. She looks like a giant mouth full of sharp teeth, tapering to a tail. The new angler was discovered in the Western Indian Ocean, between 380 and 600 meters (1,250 and 1,970 feet) deep.

Rows of imposing teeth, and horn-like protrusions from her head, make this critter look downright ghoulish. Luckily, she’s only a few centimeters long. 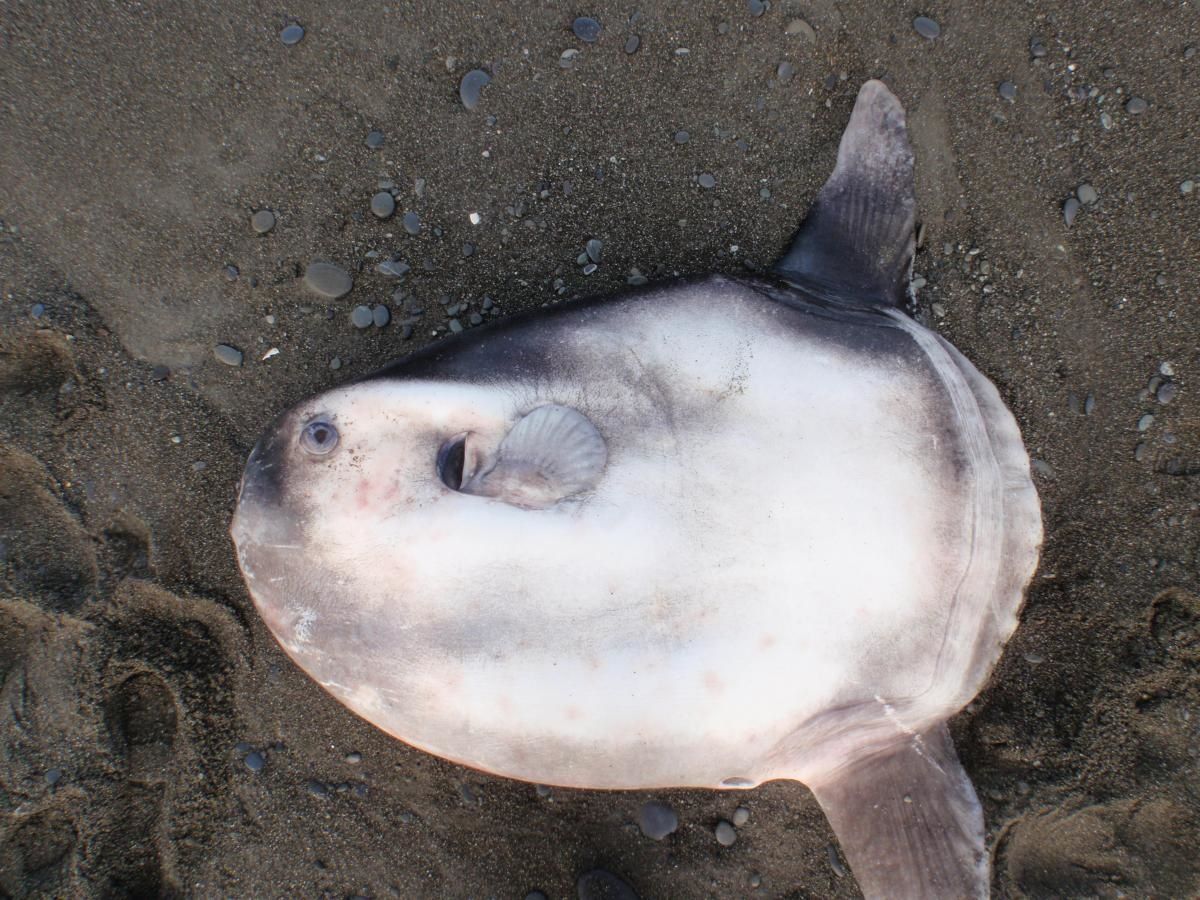 Ocean sunfish are hard to miss. They’re huge and disc-shaped, with no apparent tail and long, flapping fins on top and bottom of their flattened bodies. Remember those Boston fishermen who thought they’d found an injured baby whale in 2015? That was a sunfish.

If you’ve ever seen one, you might have called it a “Mola mola,” which is the scientific name of one species. Turns out, there are even more Mola species: Mola ramsayi, and, based on genetic analysis, the new Mola tecta. It’s sleeker than its cousins, and the first addition to the genus in 125 years.

With a name like a Harry Potter spell, this Caribbean goby rounds out the 2017 fish list in magical style. Its fiery name comes from its bright orange, yellow and pink scales. Fire gobies live in schools on deep reefs, from roughly 100 to 200 meters deep.

Back in 2015, before the gobies were formally described, scientists found a school of 50 swimming near a rock wall in Curaçao. The researchers filmed the gobies from inside a submarine, and then saw something unprecedented. Invasive lionfish, introduced to the Caribbean from the Pacific, attacked the school while the scientists watched. The researchers caught it all on film, in the first recording of invasive lionfish threatening an “undiscovered” species.

If you thought this year was a trash fire, then fire gobies devoured by invasive species probably adds to the hot mess. Don’t despair though. With princesses and dragons and volcano fish in the mix, scientific discovery was ablaze this year too. For fish at least, 2017 was lit.