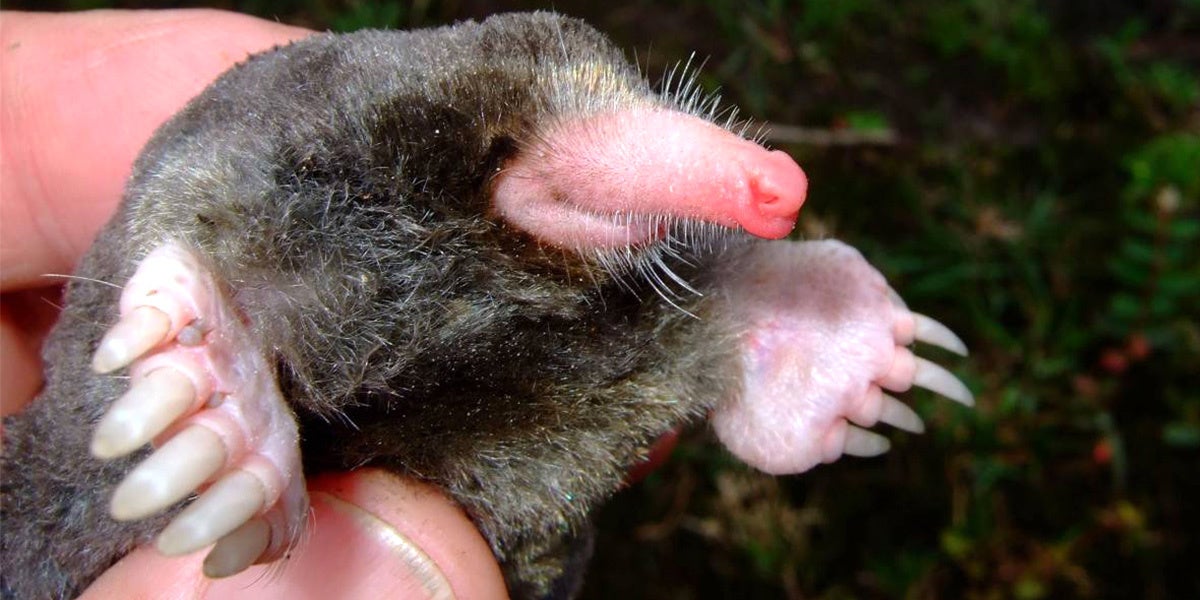 Not every newly-discovered species becomes a cartoon character. But the Vietnamese crocodile lizard (Shinisaurus crocodilurus vietnamensis) has achieved such fame as “Shini,” a lizard who teaches the importance of protecting his species to local schoolchildren.

The lizard is just one of 115 species—including a snail-eating turtle and a horseshoe bat—discovered in the Greater Mekong region in 2016. That’s an average of more than two new species found each week. A new WWF Report, Stranger Species, documents the work of hundreds of scientists around the world who have discovered previously unknown amphibians, fish, reptiles, plants and mammals in Cambodia, Laos, Myanmar and Vietnam.

Meet a few of the Greater Mekong species from the latest report: 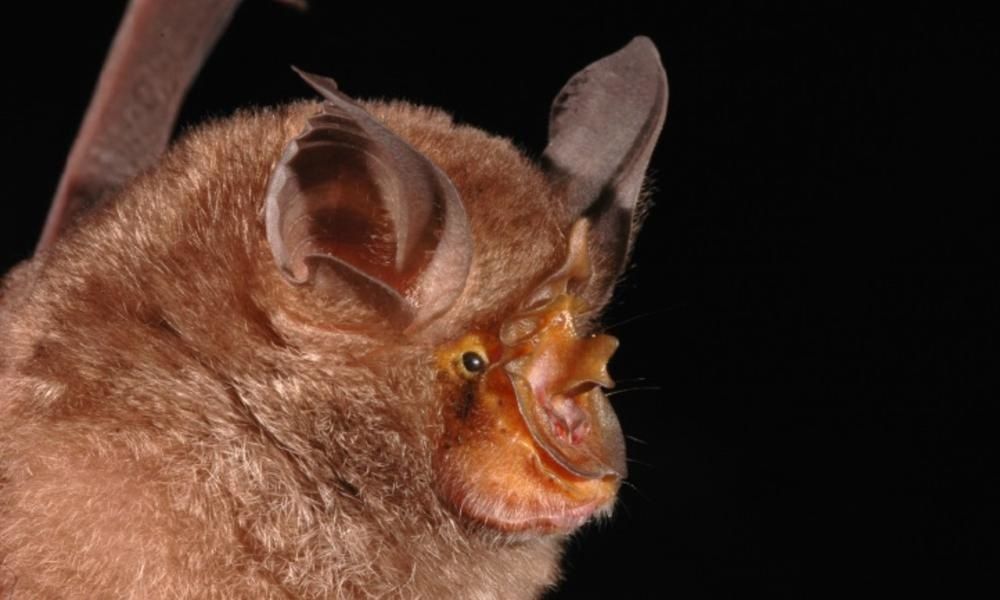 The mountain horseshoe bat, (Rhinolophus monticolus), is found in the evergreen forests of mountainous Laos and Thailand. Its distinctive horseshoe-shaped facial structure—known as a noseleaf—has been likened to a character from the cantina scene in Star Wars. 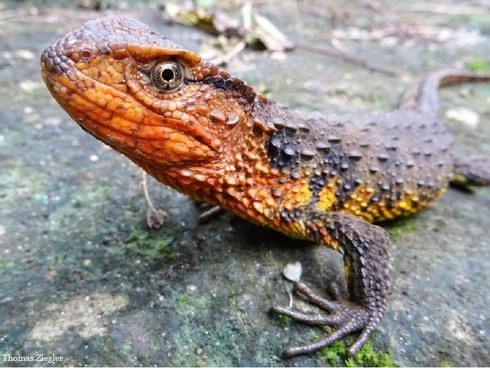 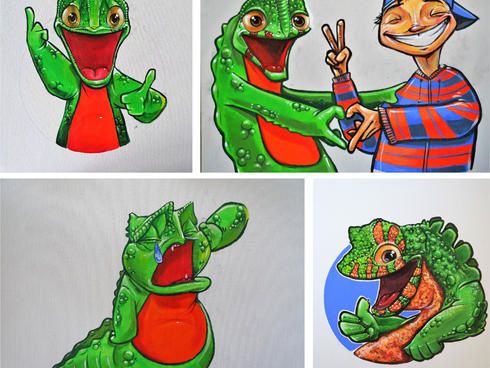 The Vietnamese crocodile lizard (Shinisaurus crocodilurus vietnamensis) is a medium-sized lizard that lives in remote freshwater and evergreen forest habitats of South China and Northern Vietnam. It is so heavily threatened by habitat destruction, coal mining and collection for the pet trade that as few as 200 individuals could remain in Vietnam. The lizard has been immortalized in a comic strip in which the character “Shini,” explains to school children the importance of protecting lizards. 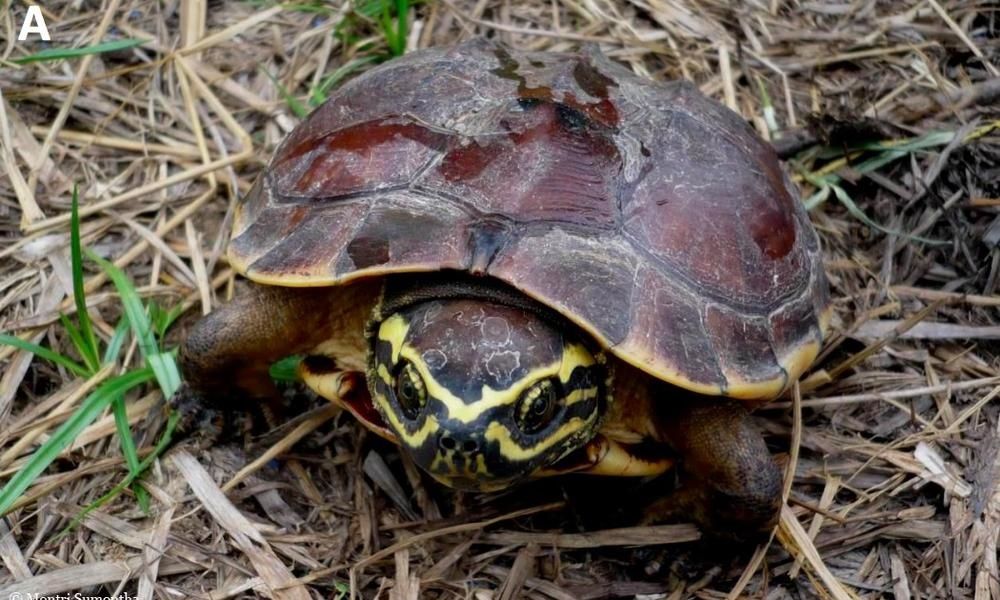 A snail eating turtle (Malayemys isan) was discovered by a scientist in a local market in Northeast Thailand where shopkeepers say they pulled the animals from a nearby canal. The turtle is under threat from growing infrastructure including dikes and dams. 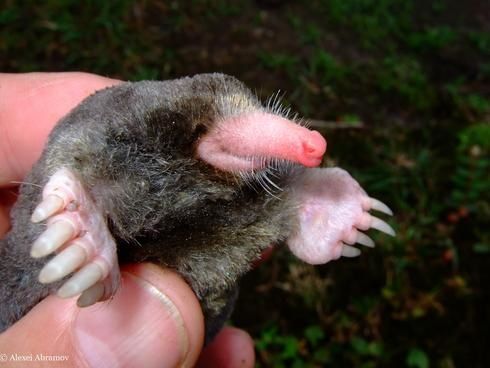 Two new species of moles were found in a network of streams and rivers in Vietnam. Unlike many species in the region, moles have been able to maintain a steady population and escape threats as going underground keeps them out of site from poachers and safe from other threats. 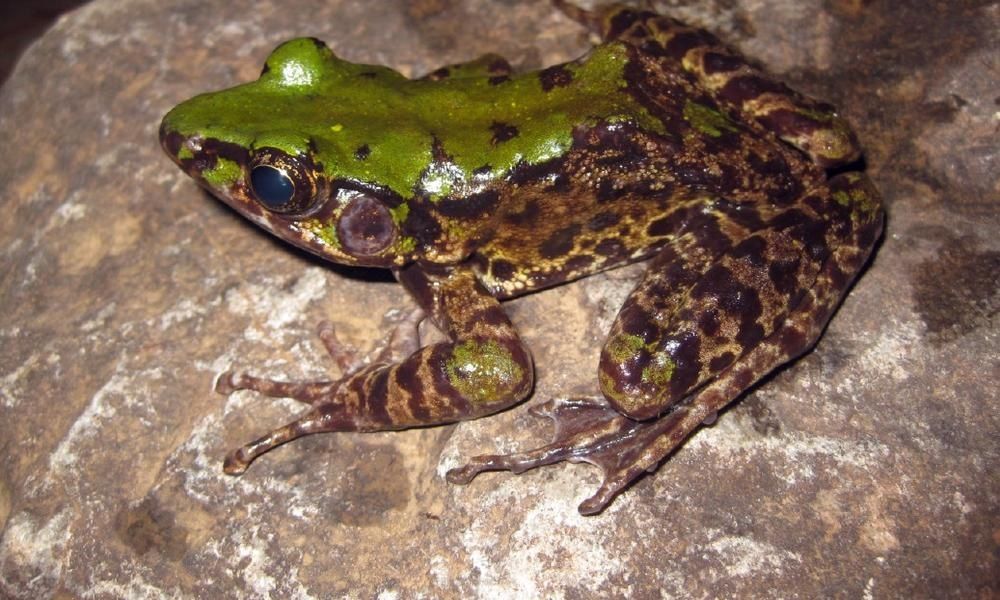 A vibrantly colored frog, Odorrana Mutschmanni, is one of five new species discovered in the same karst forest in Northern Vietnam. Their forest home is in desperate need of protection as it is threatened by quarrying for cement and road construction. 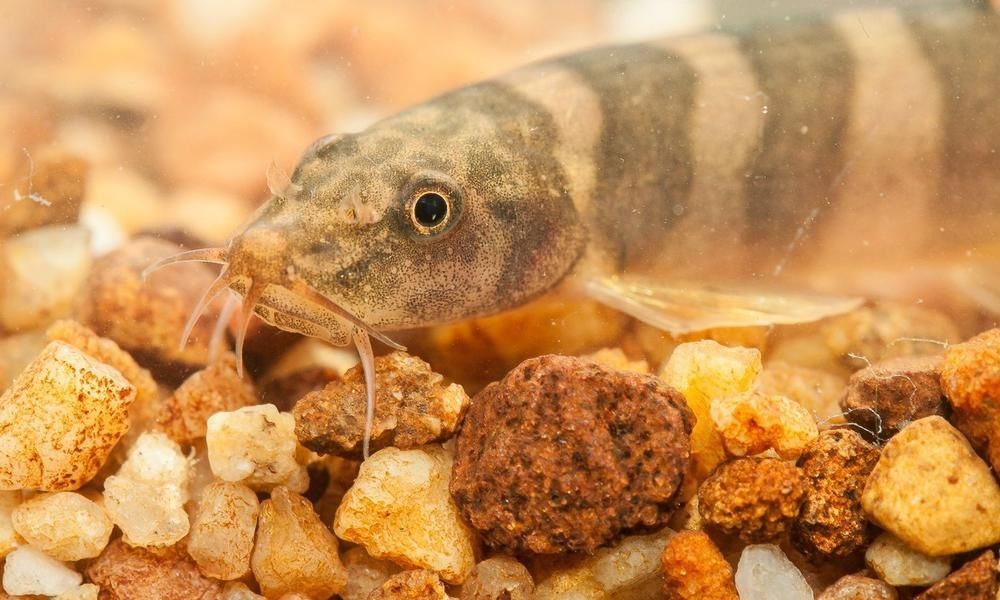 The freshwater loach fish from Cambodia sports striking black and brown stripes on its elongated body. So far these fish have only been found in smaller streams and not in any larger mainstream rivers, where large hydropower dams and agricultural runoff can threaten wildlife.

Since 1997, more than 2,500 species have been discovered in the Greater Mekong region. It’s a positive sign of biodiversity in a region where wildlife remains under tremendous threat. Intense development—from mines to roads to dams—threatens the habitats so many species call home. Poaching for bushmeat and the illegal wildlife trade puts wildlife at dire risk. As a result, many species could be lost before they are even discovered.

WWF is working to stop the illegal wildlife trade by shutting down the biggest illegal markets in the Greater Mekong. Working with partners and across borders, WWF aims to significantly reduce illegal trade in key threatened species such as elephants, tigers and rhinos through legislation, transboundary cooperation and improved law enforcement. By safeguarding these species, we protect biodiversity and keep important natural landscapes intact.