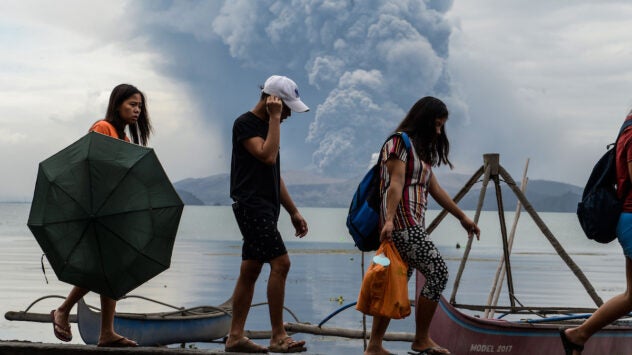 The second-most active volcano in the Philippines belched to life on Sunday when it sent a cloud of ash miles into the air that forced thousands to evacuate and shuttered the airport in the capital of Manila. The eruption of the Taal volcano continued Monday when it began gushing lava, The Associated Press reported. People […] 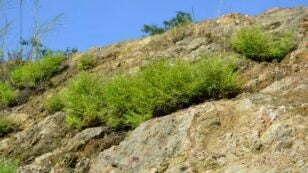 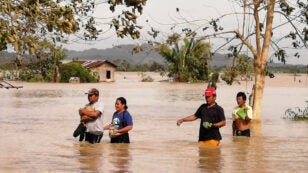 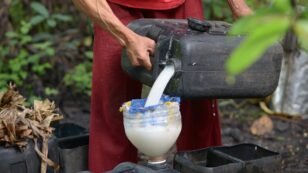 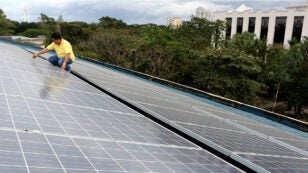 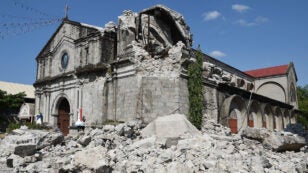 At least 16 people have died, 81 are injured and 14 are still missing after an earthquake struck Luzon island in the Philippines Monday, according to the latest figures from the National Disaster Risk Reduction and Management Council, as the Philippine Star tweeted Tuesday. The 6.1 magnitude quake caused a supermarket to collapse in Porac, […] 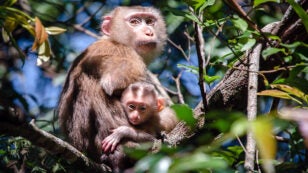 Thursday is World Animal Day, a day dedicated to improving the well-being of animals across the planet. “To achieve this, we encourage animal welfare organisations, community groups, youth and children’s clubs, businesses and individuals to organize events in celebration of World Animal Day. Involvement is growing at an astonishing rate and it’s now widely accepted […] 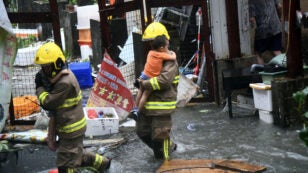 While Hurricane Florence inundated the Carolinas this weekend, Typhoon Mangkhut, the most powerful storm so far this year, battered the Philippines and Hong Kong before moving on to China’s Guangdong Province Sunday, The Huffington Post reported. “Typhoon Mangkhut is a huge monster with very similar strengths as Hurricane Florence,” Chinese University of Hong Kong associate […] 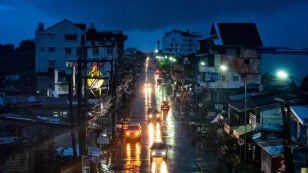 Millions of people, including 1 million living below the poverty line, are directly in the path of powerful super typhoon Mangkhut as the 550-mile-wide storm churns towards the Philippines. Thousands are being evacuated from their homes before the storm is expected to make landfall on Saturday morning. The storm, which has maximum wind speeds of […] 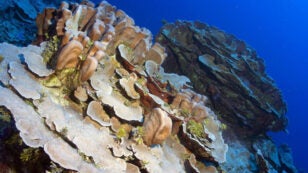 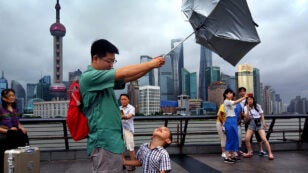 From flash floods in Vietnam to a blistering heat wave in Japan, countries across Asia are suffering from extreme weather, CNN reported Sunday. The events come nearly two months into the continent’s annual rainy season that extends from June to November, according to The Straits Times. A 2016 study showed that typhoons in Asia had […] 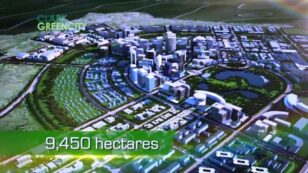 The Philippines has an ambitious plan to deal with its capital’s pollution woes—build an entirely new, sustainable city 75 miles from Manila. The proposed New Clark City will be larger than Manhattan and house up to two million people, Business Insider UK reported May 9. The project’s current price tag is $14 billion, and it […] 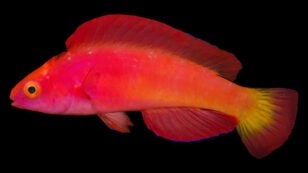 By Amy McDermott If you think 2017 was a garbage fire, we can’t stop you. But the world wasn’t the only thing in flames. You know what else was on fire this year? Fish discovery. Last year, we brought you six of our favorite fish discovered in 2016. This year, we’re upping the ante. Meet […]