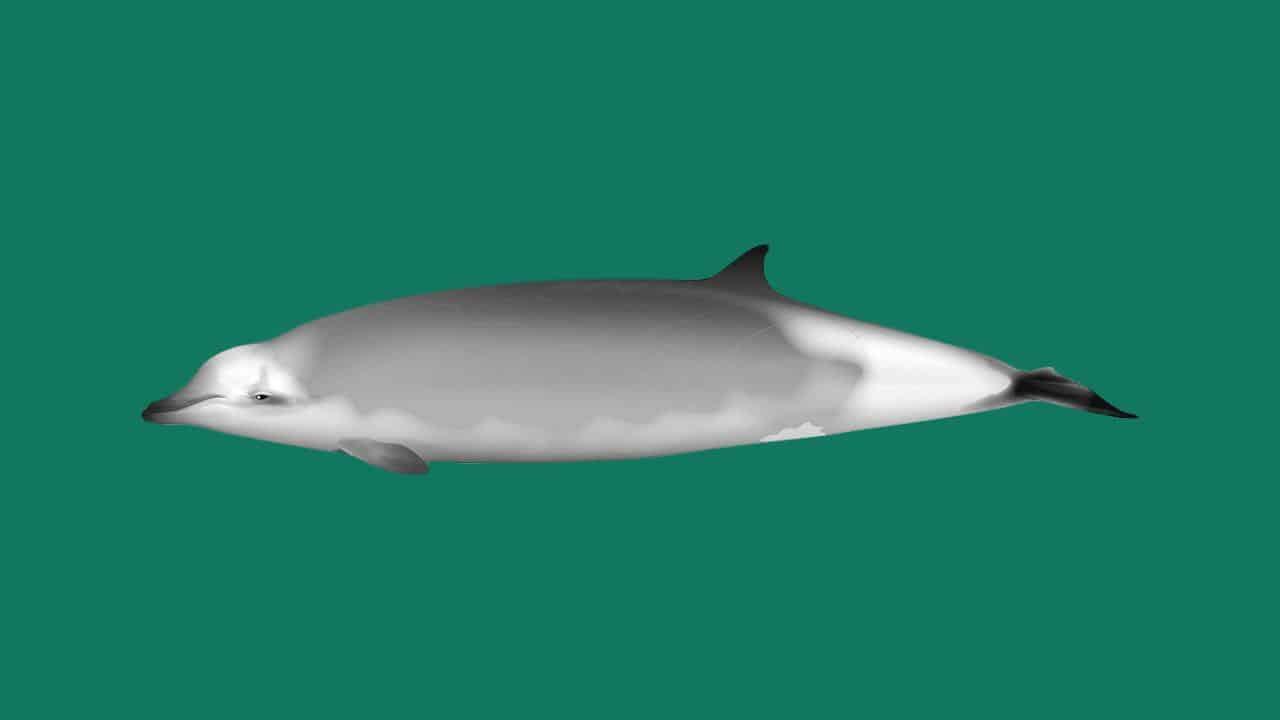 A new species of beaked whale has been identified in a unique collaboration between Indigenous knowledge and Western science.

The new species, formally announced in Proceedings of the Royal Society B last month, is named Ramari’s beaked whale after Ramari Stewart, a female Mātauranga Māori whale expert who was instrumental in the discovery. Ramari also means “rare event” in the Māori language.

“This species is remarkable both in its unique attributes and its name,” Whale & Dolphin Conservation-North America (WDC-NA) executive director Regina Asmutis-Silvia said in a statement announcing the find. “It is not only rare to discover new whale species but even more rare to name them after women and honor the indigenous peoples whose coastlines are visited by these amazing creatures.”

The story of Ramari’s beaked whale began in 2011, when a pregnant beaked whale was stranded on a New Zealand beach. Local tribe Ngāti Māhaki named the whale Nihongore, and Stewart helped to make sure she was preserved at the Te Papa Tongarewa Museum.

“‘Eueu’ means ‘big fish’ in the Khwedam language of the Khoisan peoples of South Africa, where other whales were found that helped distinguish this new species,” WDC explained.

The study authors said the naming of the new species could be a template for future discoveries.

“Our consultation and involvement with Indigenous peoples offers a model for broadening the cultural scope of the scientific naming process,” they wrote.

How is it possible that scientists are still discovering new species of animals as large as whales? The reason is partly that the new species lives more than 6,000 feet below the ocean’s surface and typically feeds at depths of 3,000 feet to avoid orcas, a major predator, The Hill reported.

Beaked whales in general are difficult to study because they rarely surface and are hard to distinguish when they do, the study authors explained. There are also very few skeletons to study. Of the 23 species in the IUCN Red List, seven of them are listed as “Data Deficient.”

The discovery is therefore a reminder of how much we still have to learn about the deep ocean.

“The deep sea has been described as the last major ecological frontier, as much of its biodiversity is yet to be discovered and described,” the study authors wrote.

Correction: A previous version of this article incorrectly stated that the new species lives more than 6,000 feet below the ocean.