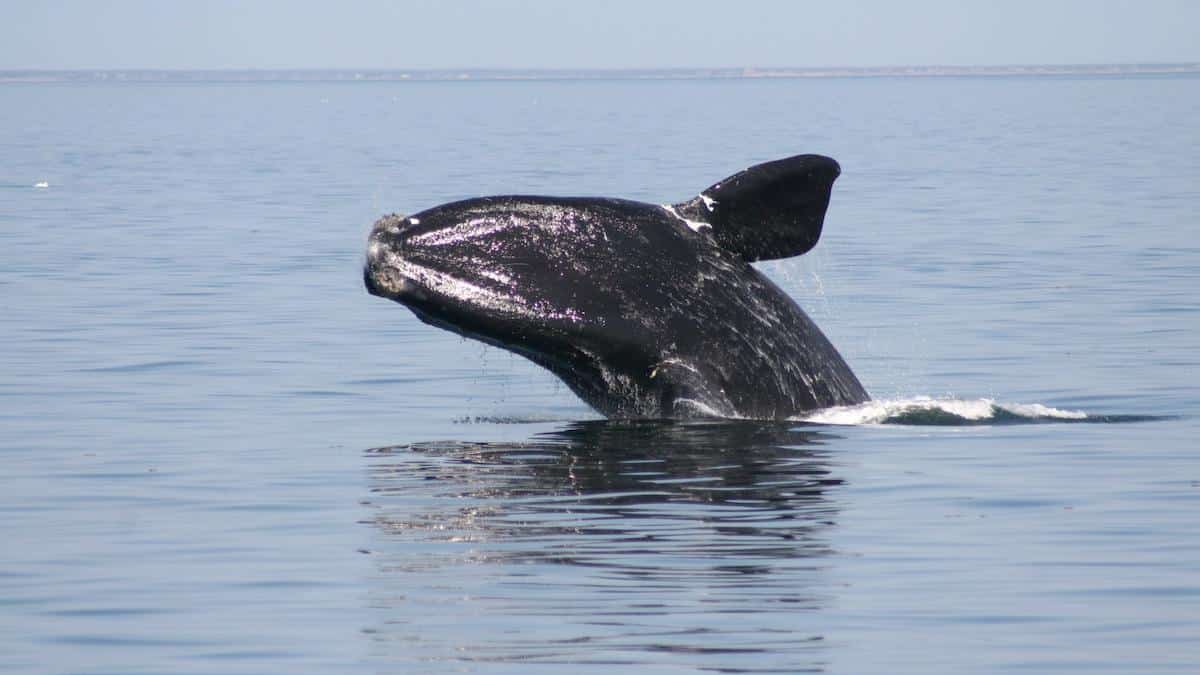 Critically endangered North Atlantic right whales are in the midst of an Unusual Mortality Event (UME), with an estimated 50 whales dying in the last four years.

Now, new research published in Oceanography on Tuesday reveals that the climate crisis is the ultimate culprit in their decline as changing conditions have forced them to move into less protected waters.

“They moved so fast that our policies didn’t move with them,” study co-author and University of South Carolina marine ecologist Erin Meyer-Gutbrod told The New York Times. “The environment is just not as predictable as it used to be, so I think that we all need to think on our feet more.”

North Atlantic right whales used to feed in the Gulf of Maine, where protections were in place to guard them against vessel strikes and fishing gear entanglements. Then, in 2010, something changed. Warm water entered the gulf and caused the whales’ food source — fatty crustaceans that prefer cold water — to plummet.

“Due to a warming climate, the Atlantic Meridional Overturning Circulation is slowing down, causing the Gulf Stream to move North, injecting warmer and saltier slope water into the Gulf of Maine,” senior author Charles Greene of Cornell University said in a press release.

This caused two problems for the whales. First, the reduced food harmed their reproductive capabilities and their birth rates declined starting in 2010.

“When they can’t build those thick layers of blubber, they’re not able to successfully get pregnant, carry the pregnancy and nurse the calf,” Meyer-Gutbrod told The Guardian.

Then, the whales moved northeast to the Gulf of St. Lawrence in Canada, where protections against vessel strikes and fishing gear were not in place. Since 2010, the whales’ population has fallen by around 26 percent, from more than 500 to just 356, according to the press release.

“We’re slowing their births and we’re increasing their deaths,” Meyer-Gutbrod told The New York Times. “You don’t have to be a super mathematician to guess what that change is going to cause.”

The Canadian Government did institute more protections in the Gulf of St. Lawrence in response to the shift, the study authors noted, and this seemed to do the trick when only three whales died in 2018, and none of them in the southern gulf. However, the next year 10 whales died. The researchers therefore call for more protections, including rope-free fishing gear and vessel speed limits, according to the press release.

Further, they note the importance of conducting more research to understand how species are moving in response to the climate crisis.

“The case of the North Atlantic right whale provides a cautionary tale for the management of protected species in a changing ocean,” the study authors wrote. 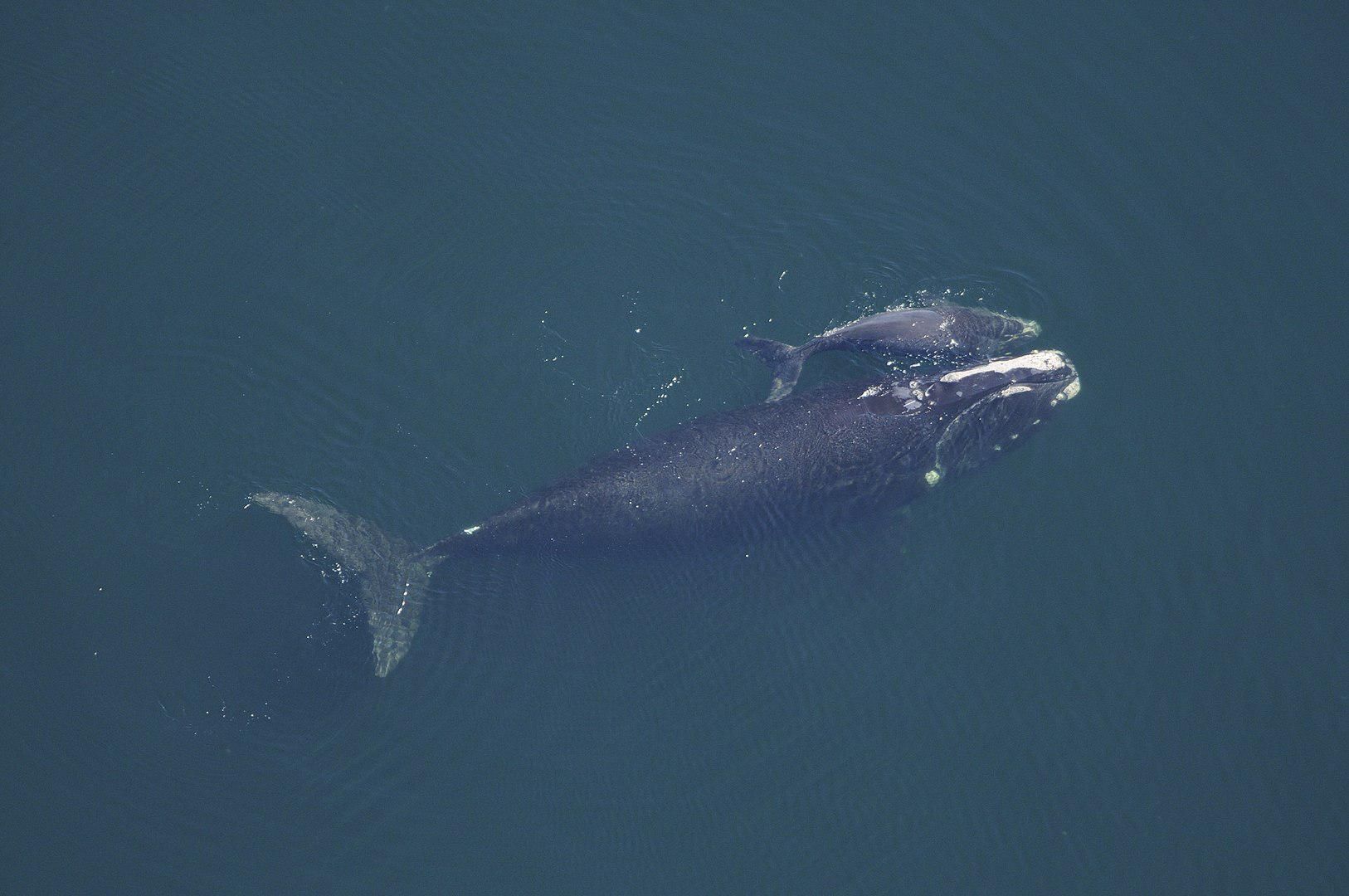