Blue Whales Return to Spain After 40-Year Absence: What Does It Mean? 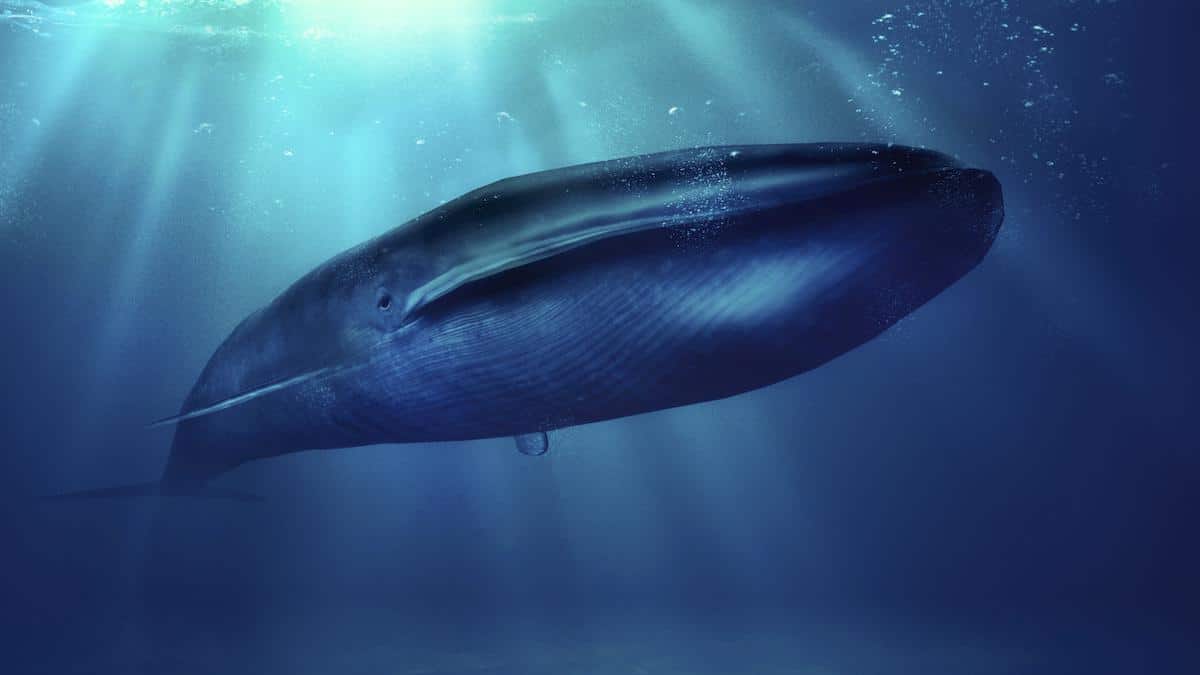 Blue whales are returning to Spain’s Atlantic coast after an absence of more than 40 years.

Since 2017, there have been four sightings of three different whales off the coast of Galicia in northwest Spain. The most recent was reported August 10 by the Bottlenose Dolphin Research Institute (BDRI).

“We want to share with all of you the good news of the presence of the largest animal species on the planet and a symbol of the conservation of our oceans, the blue whale that one more year returns to forage in the rich Galician waters,” the BDRI wrote in an Instagram post.

Blue whales are the largest animal ever known to have lived on Earth, according to National Geographic. They can grow to be as long as 100 feet long and 200 tons in weight. However, their massive size did not protect them from being nearly hunted to extinction during the 20th century. They were protected beginning in 1966 by the International Whaling Commision, but have only slightly recovered and are still considered endangered by the International Union for Conservation of Nature Red List.

In Spain specifically, they were driven nearly to local extinction because of whaling, The Guardian explained. There were a dozen whaling ports in Galicia itself. The country finally banned the practice in 1986, when the global moratorium on commercial whaling was adopted.

“I believe the moratorium on whaling has been a key factor,” Bruno Díaz, a marine biologist who leads the BDRI, told The Guardian. “In the 1970s, just before the ban was introduced, an entire generation of blue whales disappeared. Now, more than 40 years later, we’re seeing the return of the descendants of the few that survived.”

Díaz spotted the first blue to return to Spain in 2017. A second whale was seen in 2018, and both returned in 2020. The whale that appeared this summer is a third individual.

While Díaz saw the return as a conservation win, other experts thought it might have a less hopeful explanation.

“I’m pessimistic because there’s a high possibility that climate change is having a major impact on the blue whale’s habitat,” Alfredo López, a marine biologist at a Galician NGO that studies marine mammals, told the newspaper La Voz de Galicia, as The Guardian reported. “Firstly, because they never venture south of the equator, and if global warming pushes this line north, their habitat will be reduced. And secondly, if it means the food they normally eat is disappearing, then what we’re seeing is dramatic and not something to celebrate.”

Díaz, however, said there was not enough evidence to say whether the climate crisis was playing a role. Instead, he thought the whales’ return could be due to another reason: homesickness.

“In recent years, it’s been discovered that blue whales migrate based on their memories and not current environmental conditions,” he told La Voz de Galicia. “This year there hasn’t been a notable increase in plankton, and, nevertheless, they are here. Past experiences have been preserved in the collective memory of this species and pushed them to return. This recent visitation helps to reinforce a thesis being investigated in other coastal zones like California.”