62 Natural Wonders of the World at Risk From Climate Change 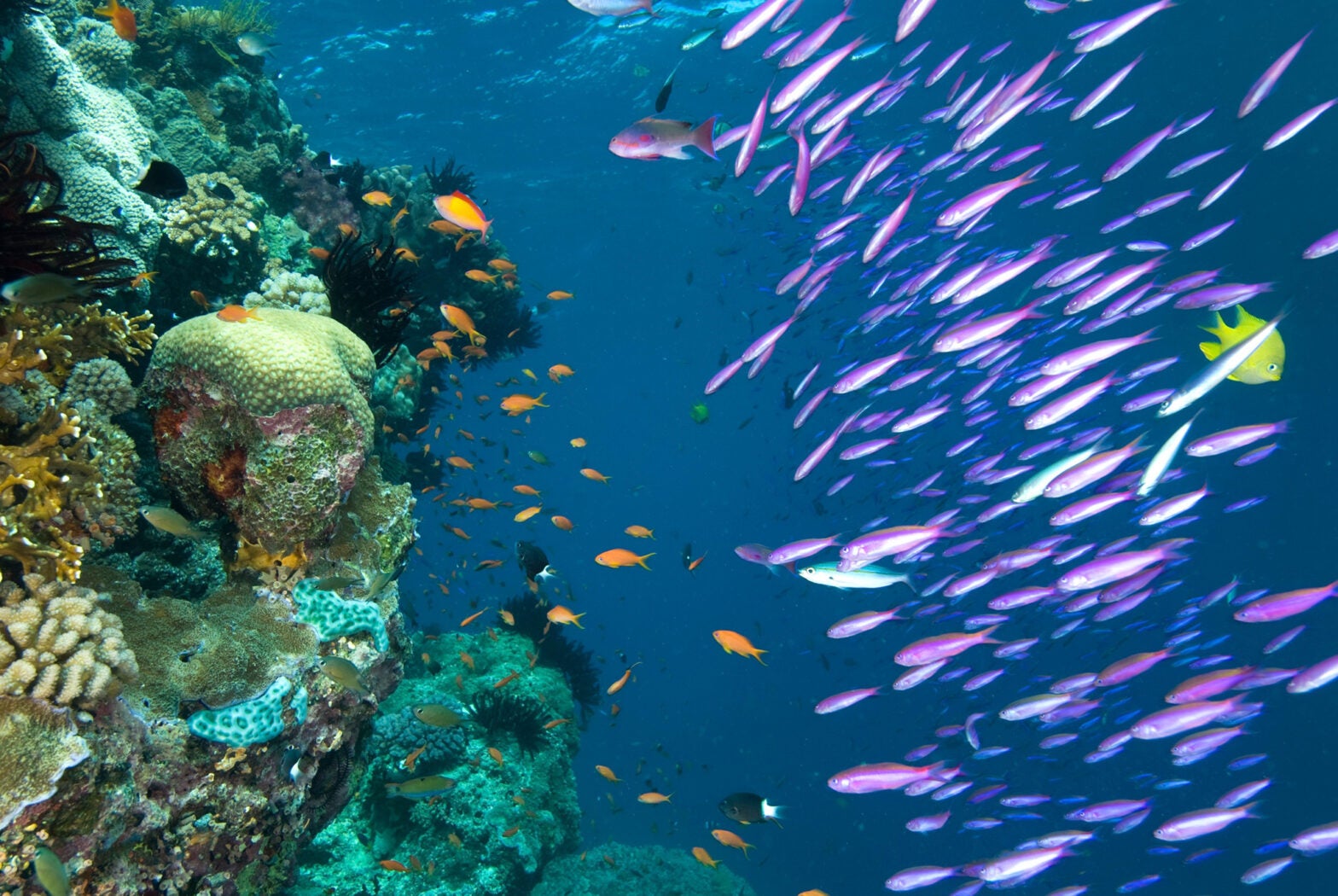 The marshy expanses of the Everglades in Southern Florida contain hundreds of species of animals, including flamingos, alligators and manatees. Clusters of mangroves span its coastline, acting as ecosystem hubs, and if you take a boat through the region, you’ll see countless plants that are native to the area.

But the Everglades, which have been around for more than 5,000 years, are collapsing, as saltwater intrudes from rising sea levels, pollution seeps from surrounding industries, invasive species kill off native species, bad water management techniques dry parts of the wetland, and climate change intensifies. 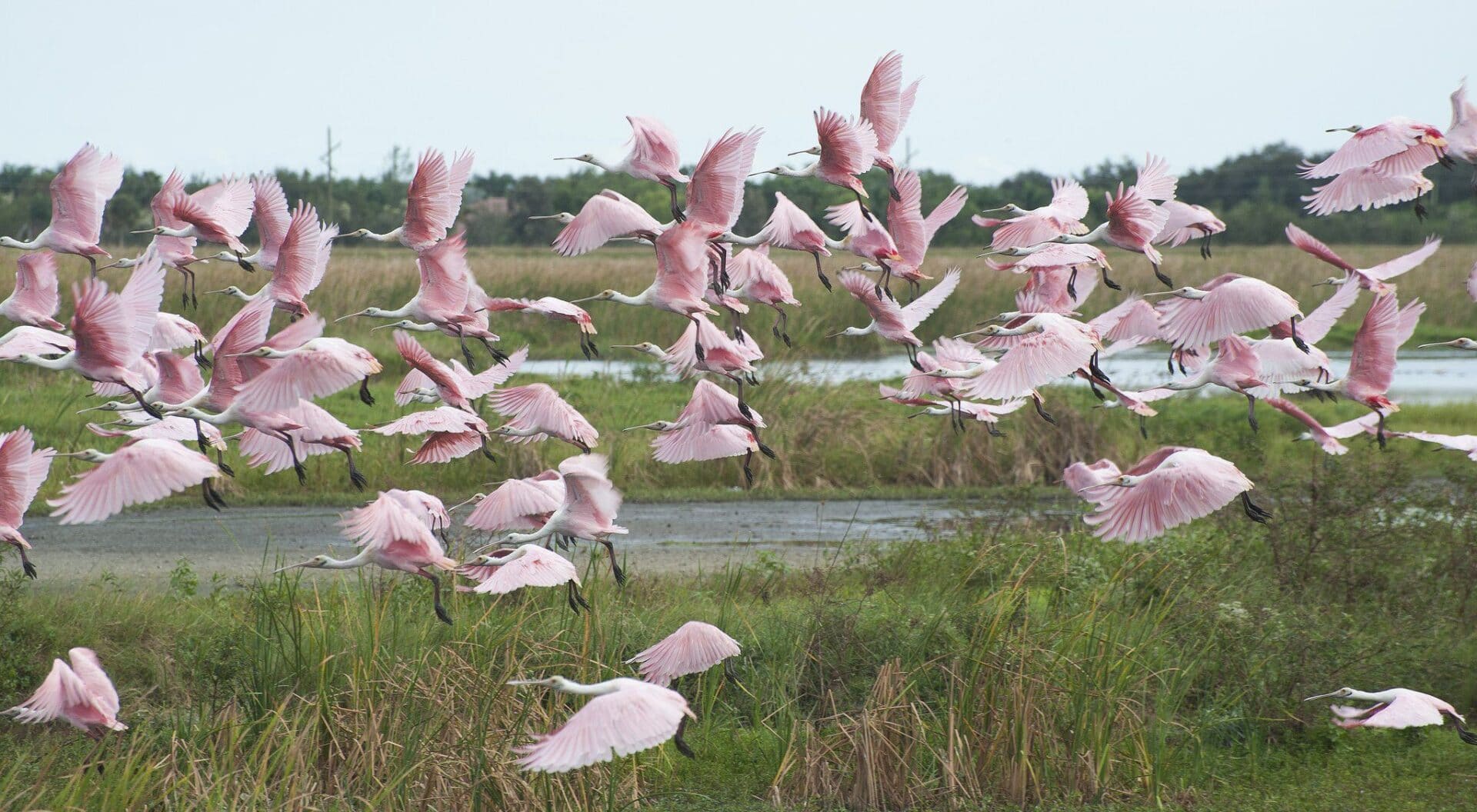 In fact, the number of world heritage sites—places of supreme natural splendor and biodiversity—threatened by climate change has nearly doubled in the past three years, going from 35 in 2014 to 62 in 2017, according to the International Union for Conservation of Nature and Natural Resources.

But the threat with the greatest potential for harm is climate change, according to the report.

“Protection of World Heritage sites is an international responsibility of the same governments that have signed up to the Paris agreement,” said Inger Andersen, IUCN Director General, in a press release. “This IUCN report sends a clear message … climate change acts fast and is not sparing the finest treasures of our planet.”

The report was released during the third round of international negotiations for the Paris climate agreement, held in Bonn, Germany.

World Heritage Sites are a designation created by the United Nations Educational, Scientific and Cultural Organization (UNESCO). Out of more than 220,000 potential sites, only 221 places have received the special distinction. 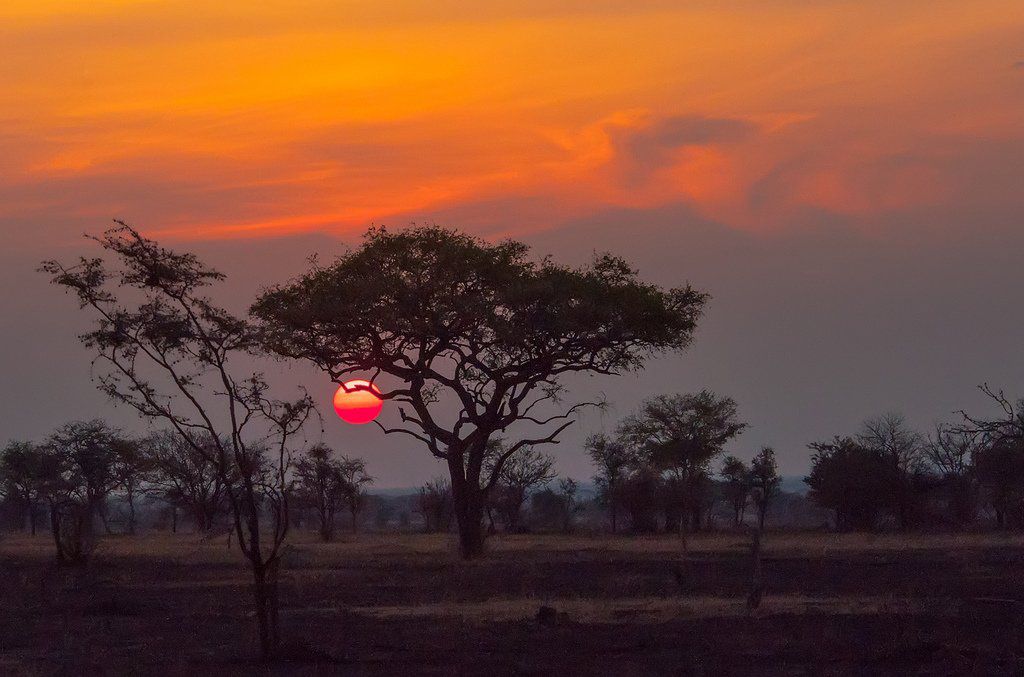 Of the sites, 64 percent have a positive conservation outlook, according to the report by IUCN. These include many places that have rebounded from endangered status, including the Serengeti National Park in Tanzania and the Ujung Kulon National Park in Indonesia.

Some places, such as Thailand’s Dong Phayayen-Khao Yai Forest Complex, have benefited from international agreements designed to stem to illegal logging and bolster conservation efforts, according to the report. The Comoé National Park in Côte d’Ivoire has also rebounded because of an international effort to contain poaching and illegal gold mining and better manage agricultural practices, the report noted.

This trend of regional cooperation is growing around the world, especially in relation to marine environments. For instance, the number of marine reserves and no-fish zones has skyrocketed in recent years. As of the end of 2016, more than five percent of the world’s oceans were under formal protection, compared to one percent in 2007.

Global Citizen campaigns on the Global Goals, which call for the effective management and conservation of the natural environment. You can take action on this issue here.

While invasive species remain the greatest threat to heritage sites for their ability to crowd out native species and undermine ecosystems, climate change is the most rapidly growing threat.

Rising sea levels from global warming temperatures is pushing saltwater from the Atlantic Ocean into the Everglades, which is killing off large sections of wildlife, including mangroves. 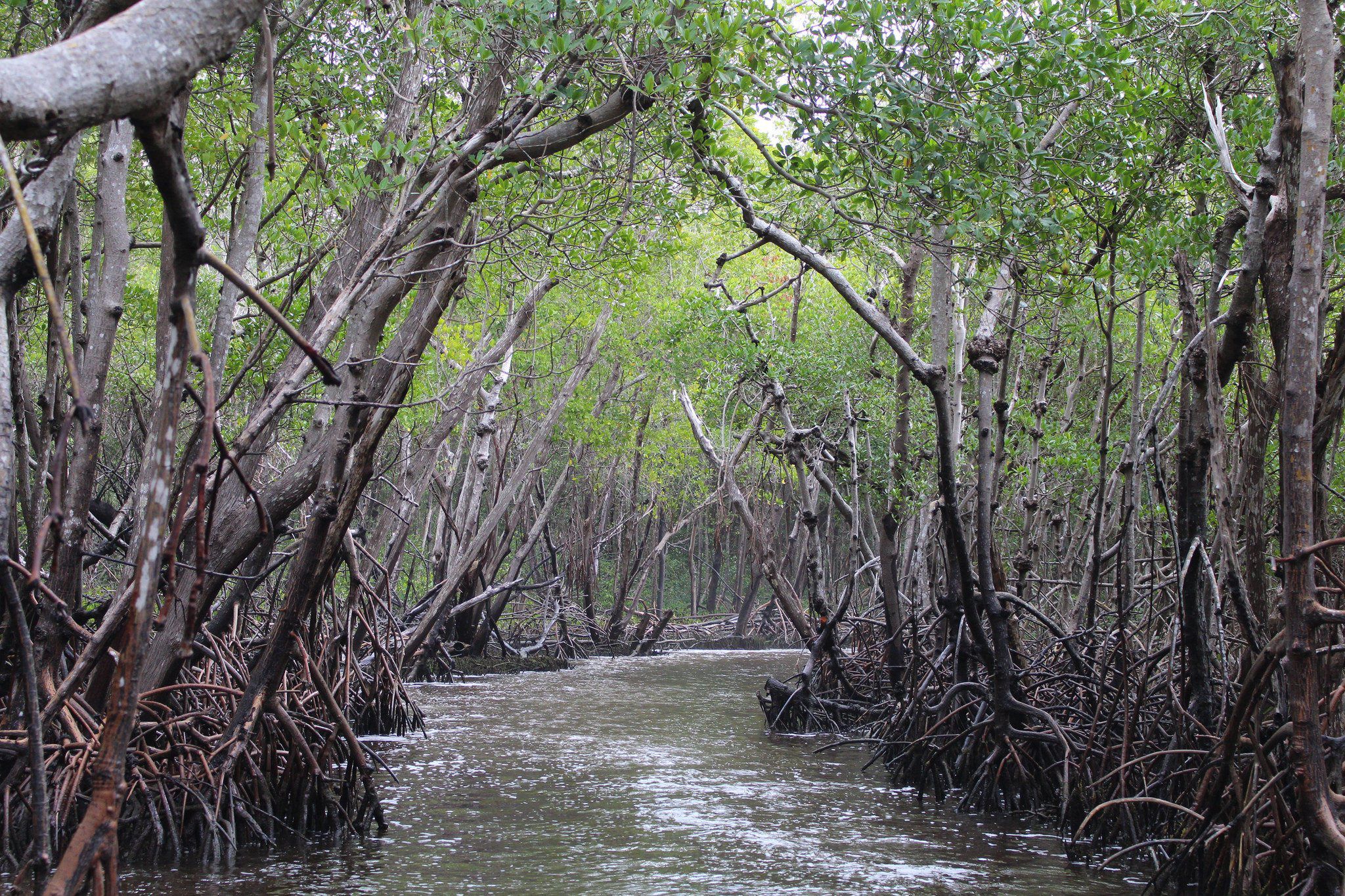 The Great Barrier Reef off Australia, however, may be the clearest example of climate change’s destructive capacity.

Rising ocean temperatures have caused nearly 100 percent of the reef’s coral colonies to begin bleaching, which is the stage before death, when microscopic algae that provide sustenance and give the plants color are shed.

The Great Barrier Reef is home to thousands of species and is one of the most vibrant ecosystems on Earth. 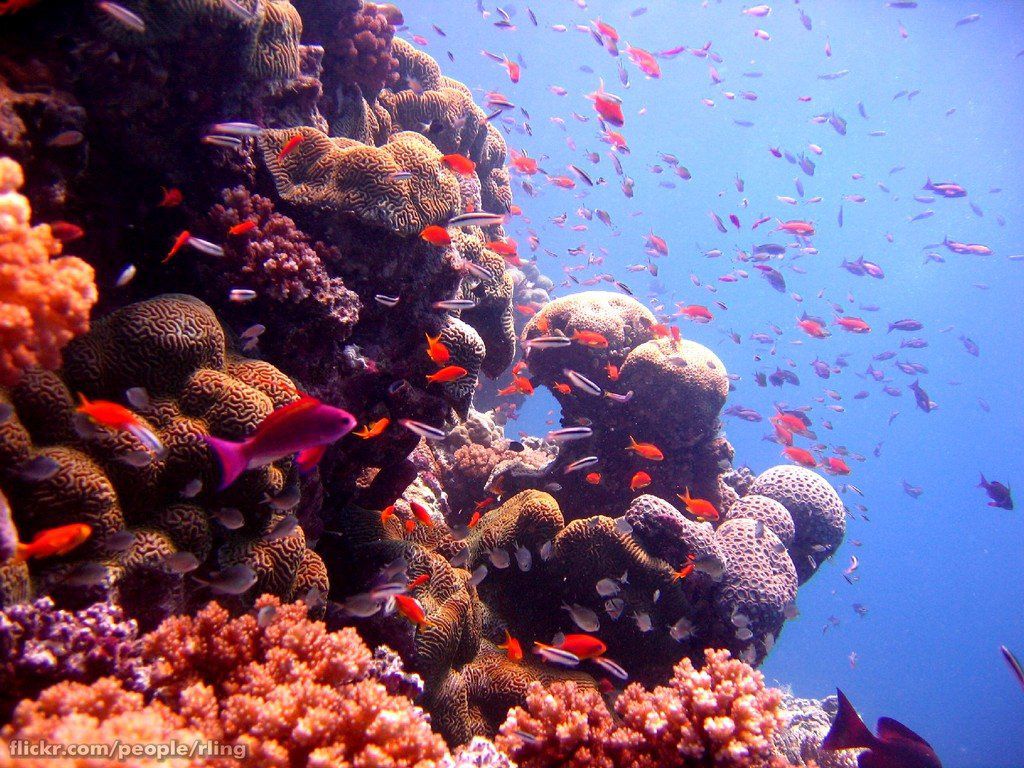 And its destruction, just like with other World Heritage Sites, would have myriad consequences.

As Tim Badman, Director of IUCN’s World Heritage Program, said in a statement:

“Their destruction can thus have devastating consequences that go beyond their exceptional beauty and natural value. In Peru’s Huascarán National Park, for example, melting glaciers affect water supplies and contaminate water and soil due to the release of heavy metals previously trapped under ice. This adds to the urgency of our challenge to protect these places.”