Must-See Film 'Wrenched' Carries on the Legacy of Edward Abbey 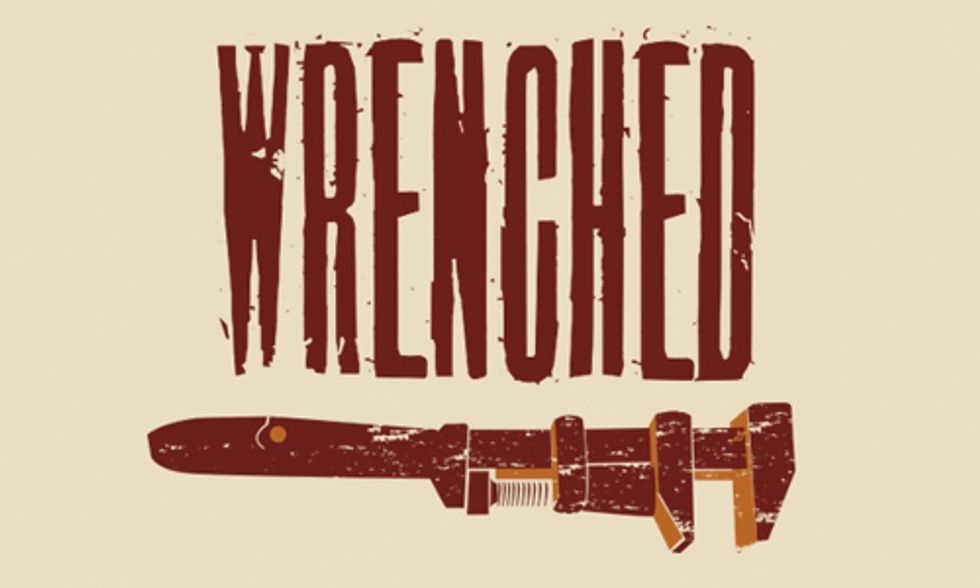 After watching the trailer of the Edward Abbey-inspired film Wrenched, I was filled with memories of my days in the Pacific Northwest protecting old growth forests.

Anyone attending Mountainfilm in Telluride this weekend is sure in for a treat as they will get to watch this influential film that “captures the passing of the monkey wrench from the pioneers of eco-activism to the new generation which will carry Edward Abbey's legacy into the 21st century."

Filmmaker ML Lincoln captures the outrage of Abbey’s friends, the original eco-warriors, through interviews, archival footage and re-enactments. These early activists pioneered monkeywrenching as a way to defend all things wild. The movement was exemplified by EarthFirst! in the early ‘80s when direct action and civil disobedience grew in popularity.

"I started the film seven years ago," said Lincoln. “The first interview was with Ken Sleight, Seldom Seen Smith in The Monkey Wrench Gang, and then it snowballed from there."

When asking Lincoln why she decided to make this film, she said, "We are at a breaking point here and we don't have time to mess around. I'm hoping this film inspires people to take up the monkey wrench in whatever fashion they can. The commitment can be nonviolent civil disobedience or as Terry Tempest Williams said, her weapon is her pen."

Fortunately, Abbey’s message has lived on. There are young activists carrying the torch who are inspired after reading The Monkey Wrench Gang. Tim DeChristopher, who single-handedly stopped the sale of 100,000+ acres of public trust lands in southeastern Utah and was then sentenced to federal prison for his actions, is among a new generation putting their bodies on the line in defense of Mother Earth while fighting for a living future.

"I still remember Abbey's phrase, that sentiment without action is the ruin of the soul. And I always knew that that was true," said DeChristopher.

Wrenched, following in Abbey’s footsteps, asks the question: "How far are we willing go in defense of wilderness?"

Mission Blue: Sylvia Earle’s Plan to Save the Ocean