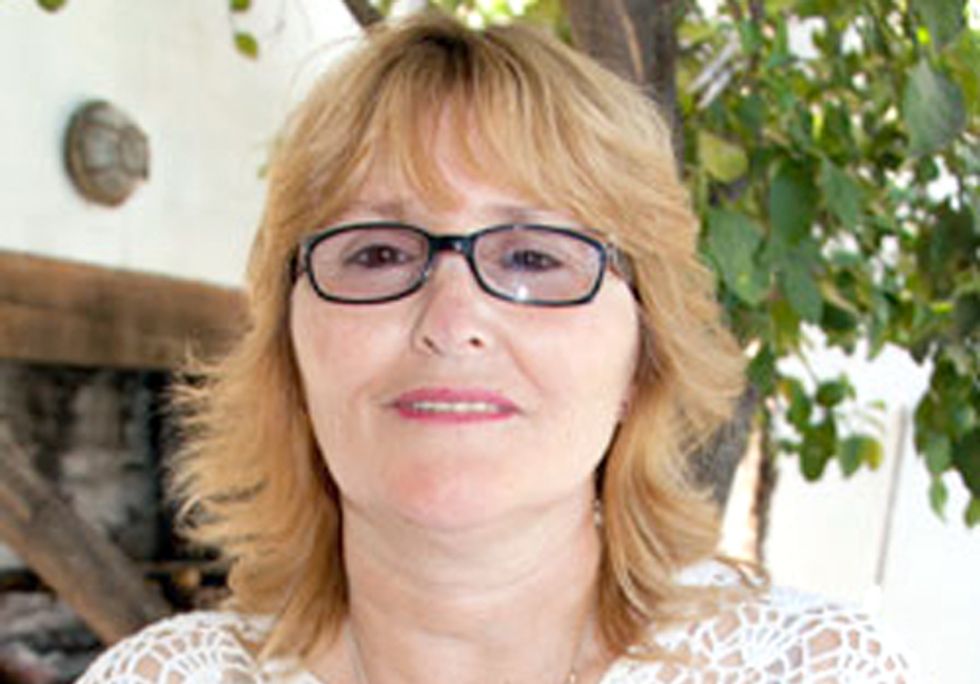 The Goldman Environmental Prize announced on April 16 an award for Argentine mother Sofía Gatica, who has worked tirelessly—even under the threat of violence—to protect children from the hazards of aerial pesticide spraying, especially Monsanto’s RoundUp products.

Thirteen years ago, Sofía’s newborn died after being exposed to pesticides in the womb. She and the “Mothers of Ituzaingó” went door-to-door collecting stories about health problems in each family and discovered the community’s cancer rate to be 41 times the national average. In addition, the mothers found high rates of neurological problems, respiratory diseases and infant mortality. As a result, the group led “Stop the Spraying!” demonstrations with partner organizations like Pesticide Action Network (PAN), and published materials warning the public about the dangers of pesticides. Their efforts gained traction with time as Argentina’s president ordered an investigation in 2008 that corroborated  Sofía’s door-to-door findings.

Later, the Mothers of Ituzaingó won a municipal “buffer zone” ordinance, prohibiting aerial spraying less than 2,500 meters from residences. Despite few resources and real threats—including being held at gunpoint in her own home—Sofía and the Mothers of Ituzaingó continued to prevail, winning a case at the Supreme Court that placed the burden on Monsanto and other pesticide corporations to prove their products are safe before going to market. Sofía continues to expand her efforts across the country—including pursuing a nationwide ban on ingredients in Monsanto’s RoundUp.

"I find what Sofía has done to protect her children deeply inspiring," says Kristin Schafer, PAN's Senior Policy Strategist and mother of two. "Clearly her commitment moved the other mothers in her community to action as well, and by working together they won changes that will protect the whole community—and beyond."

Each year, the Goldman Environmental Prize honors six grassroots leaders from across the globe who work to “protect and enhance the environment.” Sofía Gatica, leader of the “Mothers of Ituzaingó,” received her award at an invite-only event on Monday evening, April 16.