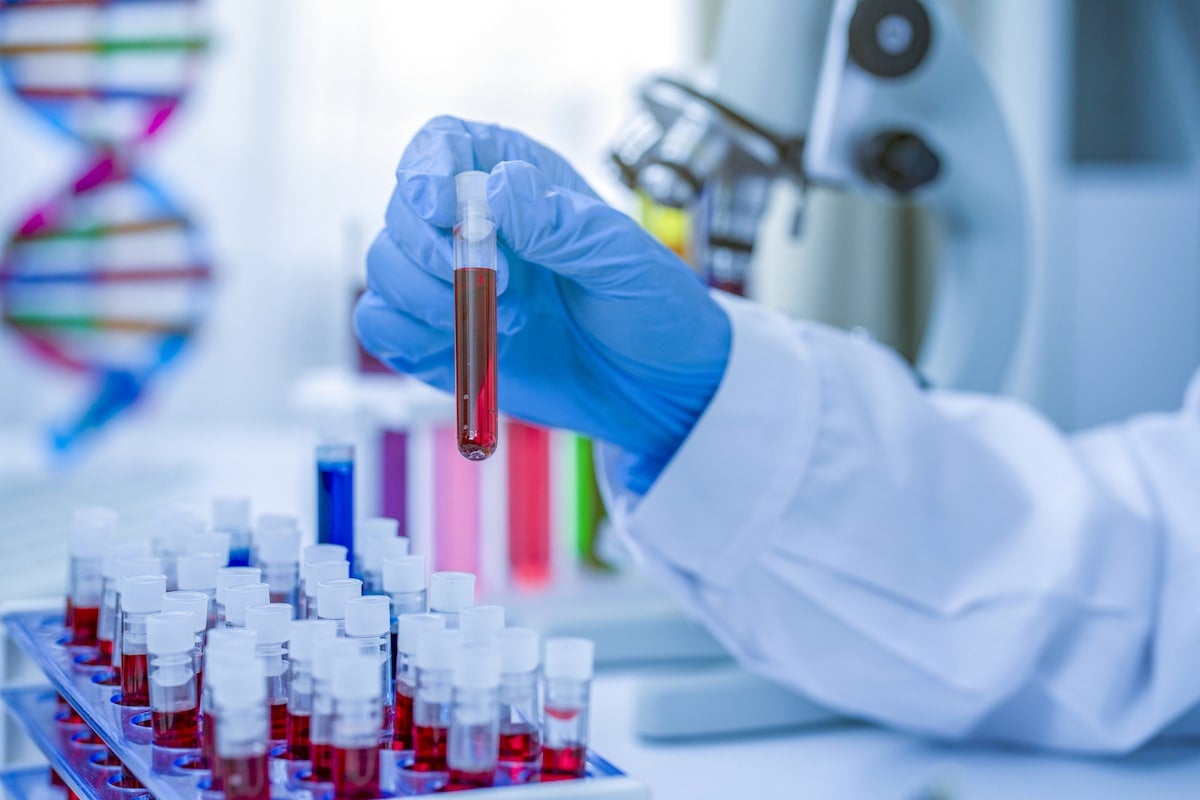 There may be microscopic pieces of plastic water bottles or shopping bags floating around in your bloodstream.

A study published in Environment International Thursday found microplastics in human blood for the first time. Furthermore, the tiny pieces of plastic were found in nearly 80 percent of the people tested.

“Our study is the first indication that we have polymer particles in our blood – ​it’s a breakthrough result,” Vrije Universiteit Amsterdam in the Netherlands ecotoxicologist professor Dick Vethaak told The Guardian.

The three most common types of plastic identified were:

Vethaak told The Independent that microplastic particles in the blood could cause chronic inflammation.

“It is certainly reasonable to be concerned,” Vethaak told the Guardian. “The particles are there and are transported throughout the body.”

However, he noted that more research was needed with a larger sample size and a wider array of plastic polymers. He also wanted to know about what the microplastics are actually doing in the bloodstream.

“The big question is what is happening in our body?” Vethaak told The Guardian. “Are the particles retained in the body? Are they transported to certain organs, such as getting past the blood-brain barrier? And are these levels sufficiently high to trigger disease? We urgently need to fund further research so we can find out.”

The research was commissioned by the environmental advocacy group Common Seas, whose CEO and founder Jo Royle was one of the people tested.

“I’ve seen first-hand the build-up of plastic on shorelines and in oceans, I fear the same accumulation is happening in our blood,” Royle tweeted. “In tests, plastic was detected in almost 80% of people and I was one of them!”

The group has launched a petition calling for more funding from the UK government to study the impacts of plastic pollution on human health.

“This finding is extremely concerning. We are already eating, drinking and breathing in plastic. It’s in the deepest sea trench and on top of Mount Everest. And yet, plastic production is set to double by 2040,” Royle said, as The Independent reported. “We have a right to know what all this plastic is doing to our bodies. Which is why we’re asking business, government and philanthropists around the world to fund urgent further research into clarifying our understanding of the health impacts of plastic via a National Plastic Health Impact Research Fund.”