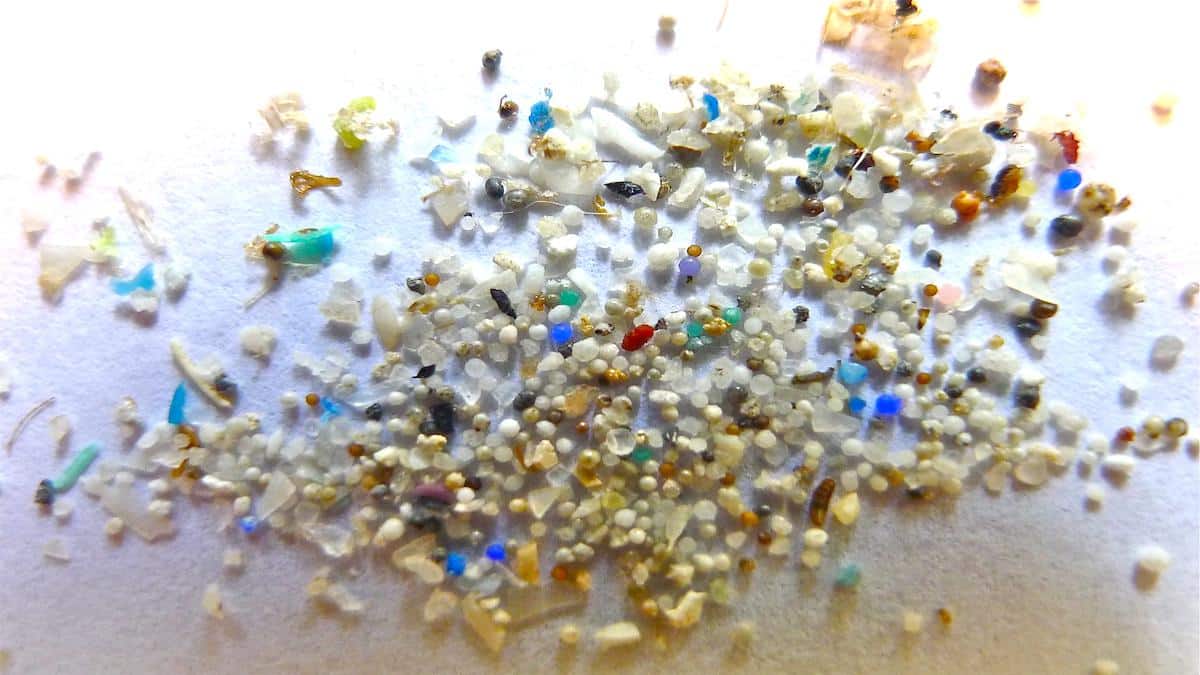 Ingesting microplastics may be linked to inflammatory bowel disease.

A new study published in the American Chemical Society’s (ACS) Environmental Science & Technology Wednesday found that people who suffer from inflammatory bowel disease (IBD) have more microplastics in their feces than people who do not.

“We present evidence indicating that a positive correlation exists between the concentration of fecal MPs [microplastics] and the severity of IBD,” the study authors wrote.

Both microplastic exposure and IBD, which includes Crohn’s disease and ulcerative colitis, are on the rise. Scientists have found microplastics in drinking water, table salt and seafood, and it is possible that humans eat between 39,000 to 52,000 microplastic particles a year.

Researchers still don’t know how big a problem this is for human health, but mounting evidence suggests that eating plastic isn’t good for us. A recent study, for example, found evidence that microplastics can cause cell death at concentrations found in the environment. There is evidence that microplastics can cause intestinal inflammation, gut microbiome disturbances and other problems in animals, an ACS press release explained, so researchers from Nanjing University in China wanted to know if the same was true for humans.

“[T]he positive correlation between fecal MPs and IBD status suggests that MP exposure may be related to the disease process or that IBD exacerbates the retention of MPs,” the study authors wrote.

The research also considered how people might encounter microplastics by giving participants a survey about their eating habits. People who reported drinking bottled water, eating take-out and being exposed to dust were more likely to have microplastics in their samples. The most common types of plastics that turned up were polyethylene terephthalate (PET), which is used for bottles and food containers, and polyamide (PA), which is used for food packaging and textiles.

Both the study authors and other scientists agree that more research is required before we can know for sure that microplastic exposure causes or worsens IBD, but it’s still an important development in understanding this emerging public health concern.

“This study provides evidence that we are indeed ingesting microplastics,” Evangelos Danopoulos at Hull York Medical school in the UK, who was not involved in the research, told The Guardian. “It is an important study, as it widens the evidence base for human exposures. More data about possible confounding factors is needed to build a causal association to specific human health conditions.”

Correction: A previous version of this article conflated inflammatory bowel disease (IBD) with irritable bowel syndrome (IBS), which are similar but distinct conditions.