Microplastics Can Kill Human Cells at Concentrations Found in the Environment, Scientists Say 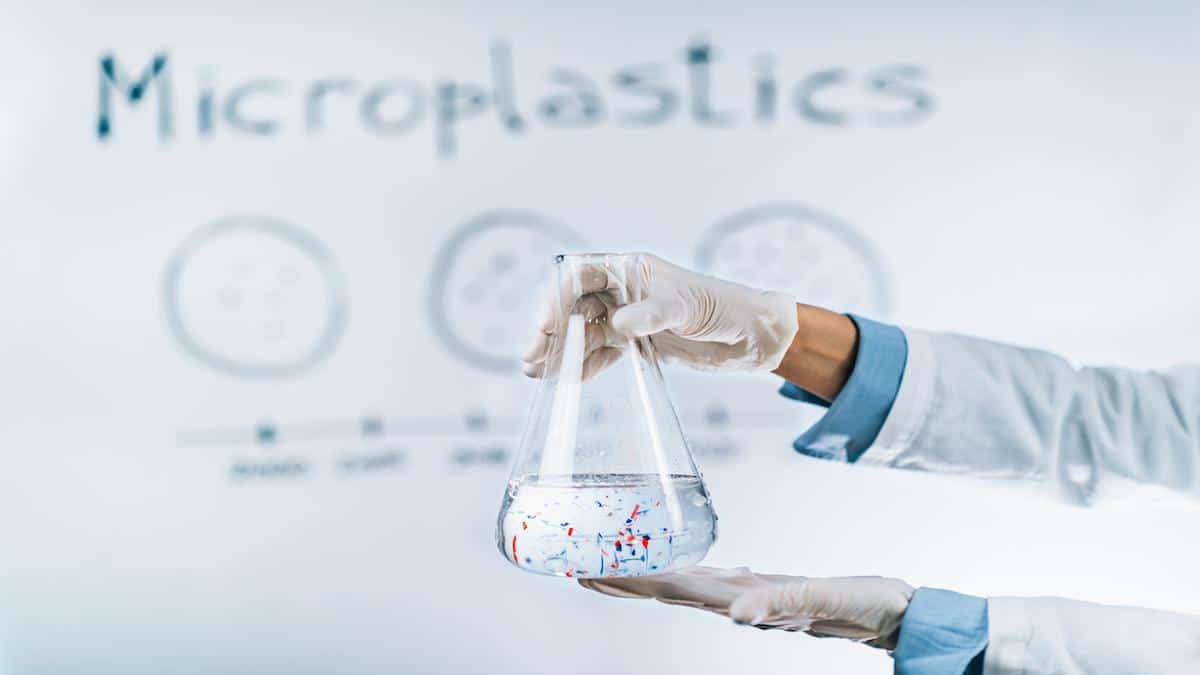 One of the major concerns surrounding plastic pollution is that microplastics may work their way from the ocean or soil, into tiny organisms, up the food chain and onto our plates. However, scientists are still unsure what ingesting microplastics actually does to human health.

Now, a first-of-its kind study published in the Journal of Hazardous Materials found that microplastics can result in cell death at “environmentally-relevant” levels.

“This is the first-time scientists have attempted to quantify the effects of the levels of microplastics on human cells using a statistical analysis of the available published studies,” lead author and Ph.D. student at Hull York Medical School Evangelos Danopoulos said in a University of York press release. “What we have found is that in toxicology tests, we are seeing reactions including cell death and allergic reactions as potential effects of ingesting or inhaling high levels of microplastics.”

The researchers reviewed previous studies that looked at the impacts of microplastics on cells. In particular, the studies tested for five different effects:

The researchers also compared the concentrations that harmed cells to concentrations that humans might reasonably ingest. They looked at three previous studies conducted by Danopoulos and the Human Health and Emerging Environmental Contaminants research group at the University of Hull, which counted microplastics in drinking water, sea food and table salt.

“Our research shows that we are ingesting microplastics at the levels consistent with harmful effects on cells, which are in many cases the initiating event for health effects,” Danopoulos said in the press release.

That said, there are still many uncertainties because scientists don’t know what these microplastics do once they are actually in the body.

“[T]he biggest uncertainty at the present time is how ingested microplastics are excreted from the body,” Danopoulos added. “This is a crucial point to understand the true level of risk.”

It is possible that human beings consume between 39,000 to 52,000 microplastic particles a year, The Independent reported.

There is a growing body of evidence suggesting this is a health problem. A recent study found that microplastics may help bacteria to become resistant to antibiotics.