Lewis, the Koala Famously Rescued From Australian Bushfires, Has Died 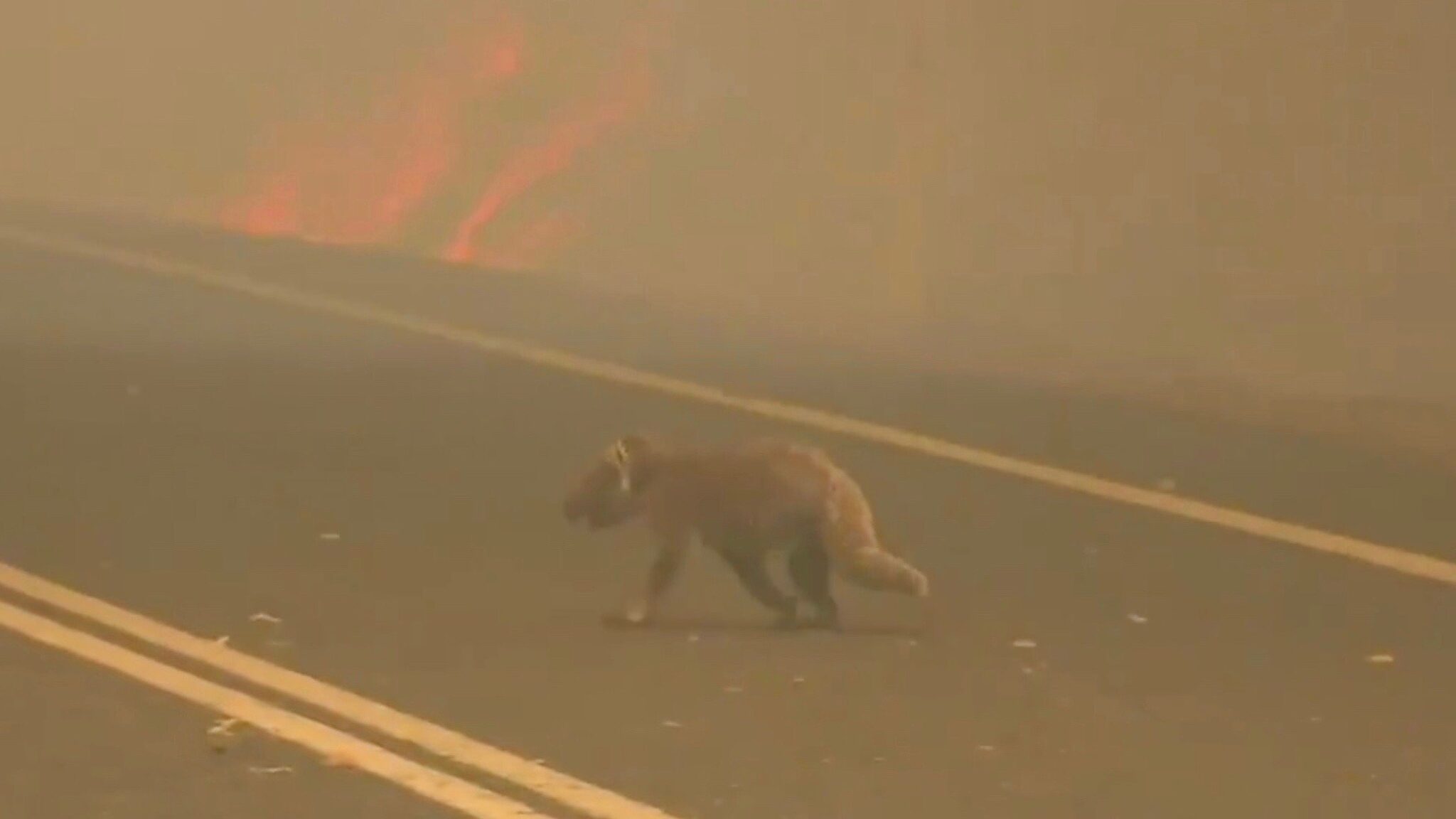 Lewis, the koala who stole the world’s heart when a video of his rescue from Australian wildfires went viral, has died.

The koala rose to fame when Australian grandmother Toni Doherty was filmed risking her life to carry him out of the flames using the shirt off her back. Doherty named him Ellenborough Lewis after one of her seven grandchildren, according to HuffPost, and rushed him to the Port Macquarie Koala Hospital. But the hospital had to put him to sleep when his injuries proved too severe.

“We recently posted that ‘burns injuries can get worse before they get better.’ In Ellenborough Lewis’s case, the burns did get worse, and unfortunately would not have gotten better. The Koala Hospital’s number one goal is animal welfare, so it was on those grounds that this decision was made,” the hospital wrote in a Facebook Post Tuesday.

He's the little koala who captured hearts all around the globe, but today, Lewis' brave fight came to an end, succumbing to his injuries out of the NSW bushfire crisis. @MarkWBurrows #9News pic.twitter.com/3LRW1zt9wo

Doherty and her husband, Peter, were present to say goodbye, 9News reported.

“We were there this morning. We are naturally very sad about this, as we were hoping he’d pull through but we accept his injuries were severe and debilitating and would have been quite painful,” Peter Doherty told Australia based 9News.

Lewis’s story brought attention to a wider crisis faced by Australia’s Koala population in the midst of an extreme bushfire season. More than a million hectares have burned just in the state of New South Wales, BBC News reported, and the Australian summer has not even begun. Australia’s Climate Council has warned for six years that the climate crisis is increasing the country’s fire risk, and this has devastating consequences for koalas.

In October, the same hospital that tended Lewis warned that more than 350 koalas might have died when fires reached a koala habitat in Port Macquarie. Deborah Tabart, chairwoman of the Australian Koala Foundation, said this month that 80 percent of koala habitat has been destroyed by the fires.

The fires are especially perilous for koalas because they will climb trees and curl up into balls instead of running away. But they also scream for help when distressed, something that caught Doherty’s attention.

“I’ve never heard a koala before. I didn’t realise they could cry out. It was just so heart-rendering,” Doherty told Today after rescuing Lewis, according to 9News.

Jill Filipovic wrote for CNN that Lewis’s death was a symptom of a much larger problem, as the climate crisis and other human activities threaten Earth’s biodiversity with mass extinction.

“Indeed, koalas are a particularly cute emblem of how a perfect storm of greed, nationalism, climate denialism, political cynicism has gathered to fundamentally alter life on earth as we know it,” she wrote.