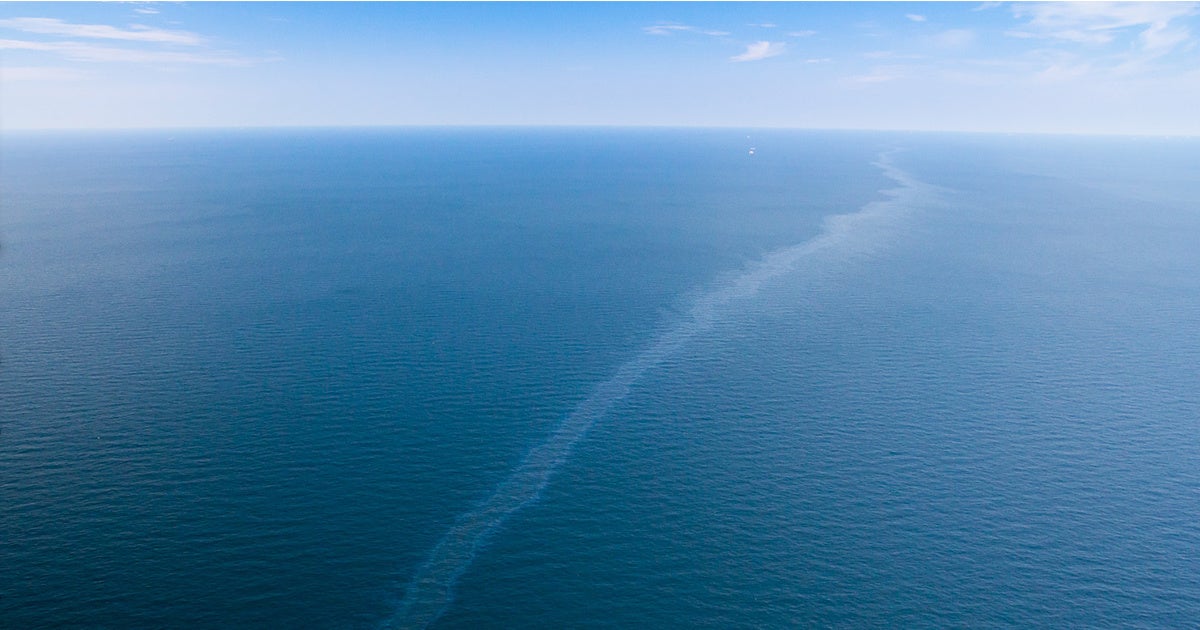 Yet another reason to
#KeepItInTheGround. A 14-year chronic oil leak in the Gulf of Mexico could surpass BP’s Deepwater Horizon spill as the largest offshore disaster in U.S. history, the Washington Post reported.

The spill stems from a Taylor Energy-owned production platform located 12 miles off the coast of Louisiana that was toppled by an underwater mudslide caused by
Hurricane Ivan in 2004.

Between 300 to 700 barrels (12,600 to 29,400 gallons) of
oil per day spews from multiple wells around the platform, according to a recent government-commissioned study.

This environmental horror story is amplified as the
Trump administration plans to open up U.S. coastal waters to offshore drilling and as hurricanes are predicted to become more destructive due to climate change.

The nonprofit environmental watchdog
SkyTruth calculated in December that between 855,000 gallons to nearly 4 million gallons of oil spilled from the site in the years between 2004 and 2017. Left unchecked, the discharge could continue for another 100 years or more until oil in the underground reservoir is depleted, a government agency warns.

How is Taylor Energy getting away with this? For one, the New Orleans-based company kept the spill’s existence a secret for 6 years until environmental groups discovered it. The energy firm also claimed the leak was only 2 gallons of oil per day until a
2015 Associated Press investigation revealed evidence that the leak was much worse than the company publicly reported. After it was presented with the AP’s findings, the government provided a new leak estimate about 20 times larger than one cited by the company.

Taylor Energy and federal officials have established a $666 million trust to pay for the leak response. Although the company has spent hundreds of millions trying to stop the leak, it has proven difficult to cap the affected wells that are deep underwater and buried beneath 100 feet of mud.

Meanwhile, Taylor Energy has mostly ceased to exist as a company and President William Pecue is its last remaining employee.

At a 2016 public forum in Baton Rouge, Pecue made the case for allowing the company to walk away from its obligation to clean up the mess. Taylor Energy had been sold to a joint venture of South Korean companies in 2008, the same year it started the $666 million trust. A third of the money had been spent on cleanup, and only a third of the leaking wells had been fixed. But Pecue wanted to recover $450 million, arguing the spill could not be contained.

“I can affirmatively say that we do believe this was an act of God under the legal definition,” Pecue said. In other words, Taylor Energy had no control over the hurricane.